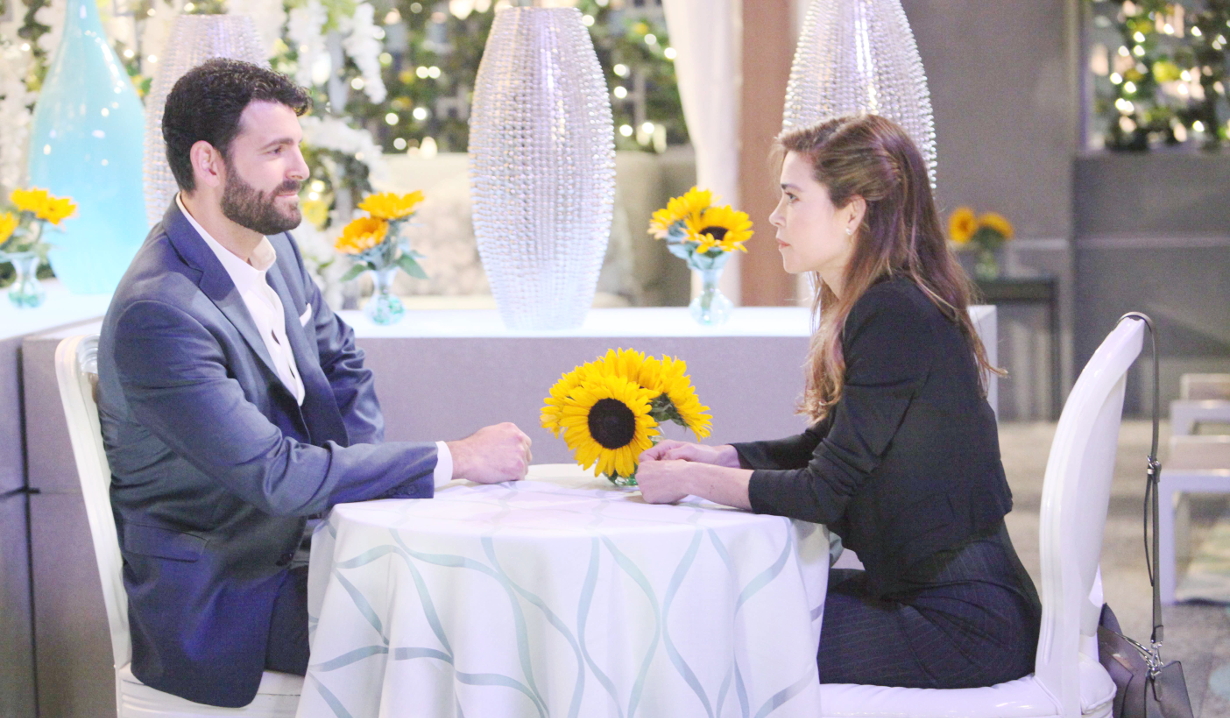 Scheming, teaming up, and shutting up.

The Bold and the Beautiful:
Wyatt and Katie can no longer keep their libidos in check and give in to their mutual desires. Meanwhile, Sheila becomes more determined than ever to achieve what she came back to town for. However, a secret from Eric and Quinn’s marriage may help or hurt that scheme. And Liam learns that Caroline’s health crisis is fake. When he tells Bill about it, Bill tells him to keep his mouth shut. While Liam’s used to that, he’s disturbed when he complains to Steffy about the situation and she tells him to stay out of it. Check out Soaps.com’s The Bold and the Beautiful spoilers to learn who lectures Ridge about his relationship with Quinn.

Days of our Lives:
Pretending to be Marlena, Hattie dumps John, but that’s only the start of her destruction for the week. She breaks Bonnie out of jail and then Bonnie ruins Lucas’ week. Meanwhile, Brady breaks into Eric’s room and finds something that leaves him shocked. Things aren’t looking great for Adrienne either as Anjelica manages to trap her. And Justin has a confession to make to Sonny. Read the Days of our Lives spoilers to find out whose reunion in Salem doesn’t pan out as planned.

More: The latest casting news for all the soaps

General Hospital:
Hayden’s attempt to climb out of the mess she’s in starts to fail fast as Finn becomes suspicious that he’s being kept in the dark. Across Port Charles, Ava’s life continues to deteriorate while Scott finds reason to have doubts about his recent optimism. Those doubts are rapidly confirmed. And Kiki manages to impress while Olivia stumbles. Take a look at our General Hospital spoilers to see who wants to resolve things.

The Young and the Restless:
The tension in the Newman clan continues to ratchet up when Nick discovers that the family financial advisor is a spy sent from his father. As soon as Nick has given him his walking orders, Victor cuts Nick out of the family money. Meanwhile, when trying to release a bit of tension, Victoria may have set herself up for a headache. She wakes up in bed with Ben, and to make things worse, Hilary sees them together and runs off to tattle to Jack. The Abbott wastes no time deciding to use this to needle Phyllis and Billy. Visit The Young and the Restless spoilers to learn who Ashley asks for a favor. 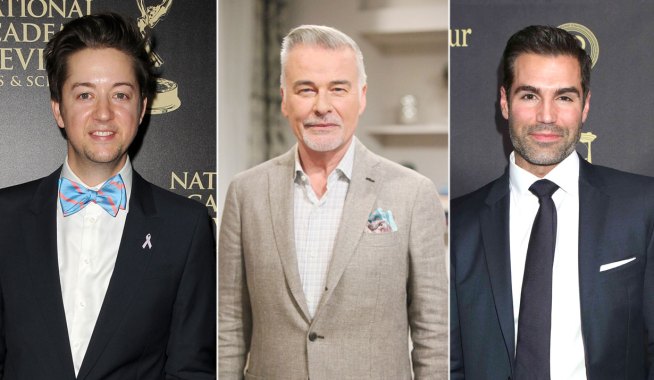 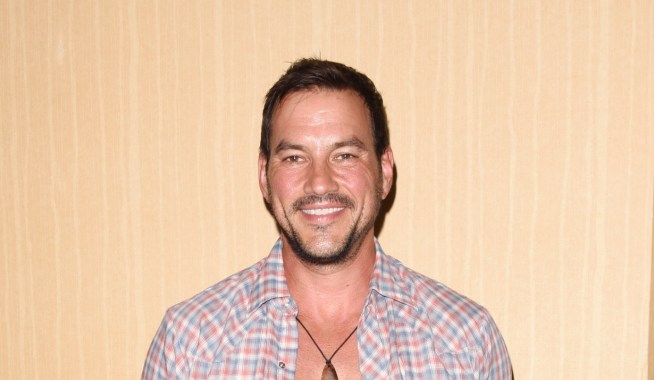