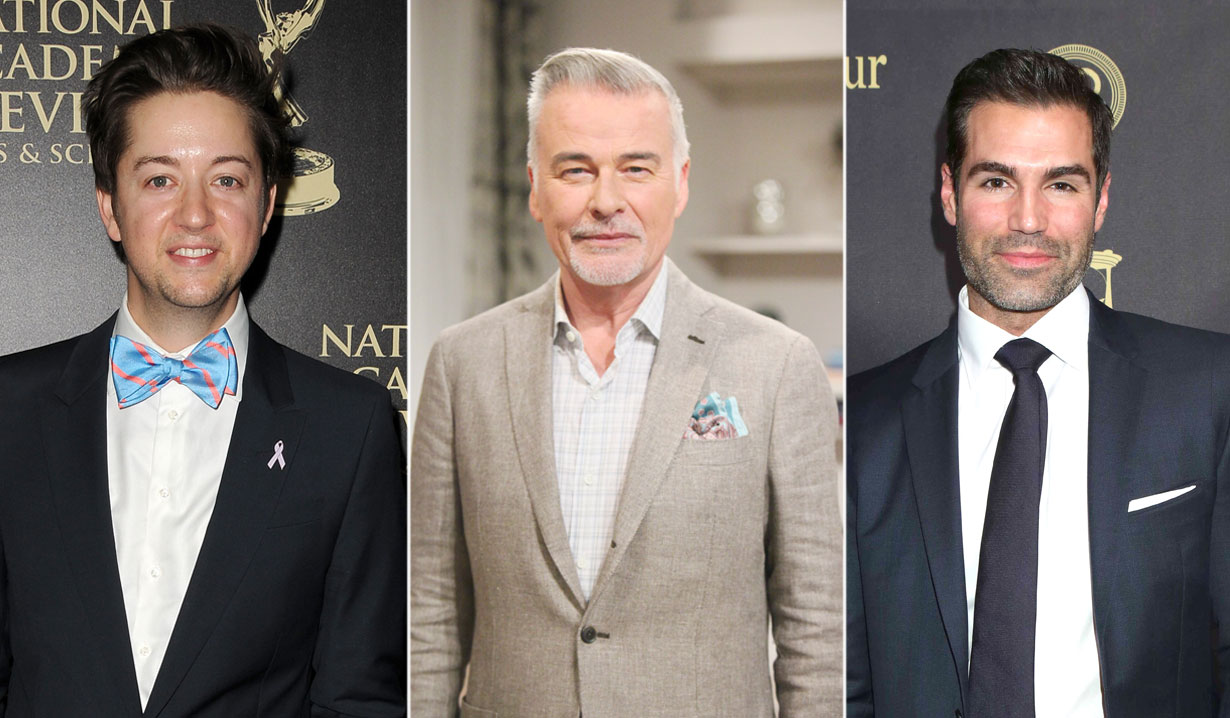 Casting news for the month of July.

July’s comings and goings on Soaps.com included the return of some fan favorites to “General Hospital” and “The Bold and the Beautiful,” a former “Big Brother” contestant is headed to “Young and the Restless,” and a major character is out on “Days of our Lives.”

Days of our Lives:
Gabrielle Haugh left the role of Jade on “Days of our Lives,” and Paul Telfer wrapped up his latest stint as Xander. Both Deidre Hall and Judi Evans reprised dual roles, taking on Hattie Adams and Bonnie Lockhart, in addition to playing Marlena Evans and Adrienne Kiriakis. Angelo Tiffe is returning as Ava Vitali’s cousin Angelo in August, as is Nadia Bjorlin as Chloe Lane. In December Martha Madison (Belle), Brandon Beemer (Shawn), and a yet to be announced recast of Ciara will return. Jordi Vilasuso announced he was departing the show as Dario Hernandez. Read our Days of our Lives Comings and Goings to find out about day players cast for the month of August, and to read Vilasuso departure statement.

General Hospital:
William deVry was reported to be at a stalemate with “General Hospital” in re-negotiating his contract. Carly Schroeder returned as Scott Baldwin and Lucy Coe’s daughter Serena Baldwin in order to honor the passing of Scott’s father Lee Baldwin. Garren Stitt took over the role of Oscar, originated by Rio Mangini. Fan Steve Polapink appeared in a walk-on role he won at the first annual official General Hospital convention, and Rick Ravanello returned as the mobster Garvey. Kirsten Storms finally returned to Port Charles as Maxie Jones. It was announced that Michael Sutton would return as the ghost of Stone Cates in August, and Ashley Jones was returning too as Kristina’s former professor Parker Forsyth. Fan favorite Bradford Anderson is also returning for a few episodes as Damian Spinelli, and Finola Hughes, who plays Anna Devane, will be off screen while the actress takes her annual summer vacation. Read Soaps.com’s General Hospital Coming and Goings for details on several actors cast in small upcoming parts for August.

Young and the Restless:
Matt Champagne joined the show for a few episodes as a talent agent named Barry Strickland, while Kane Lieu played the role of Dr. Lieu. Morgan Obenreder was cast in the role of Crystal, and “Big Brother” star Jessie Godderz is coming to the show in August. Read the Young and the Restless Coming and Goings to find out when Godderz will air, and who Crystal is. 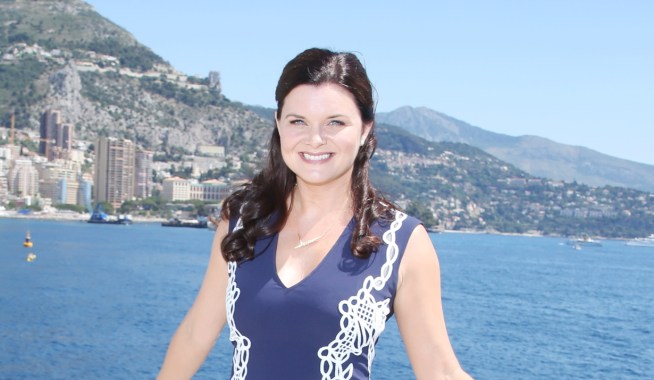 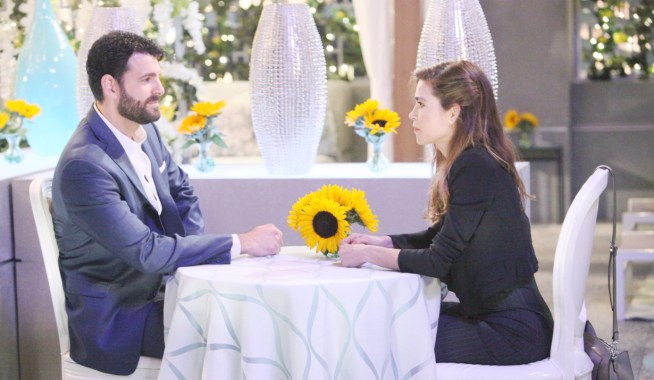