Soap actresses get in the spirit of National Bikini Day 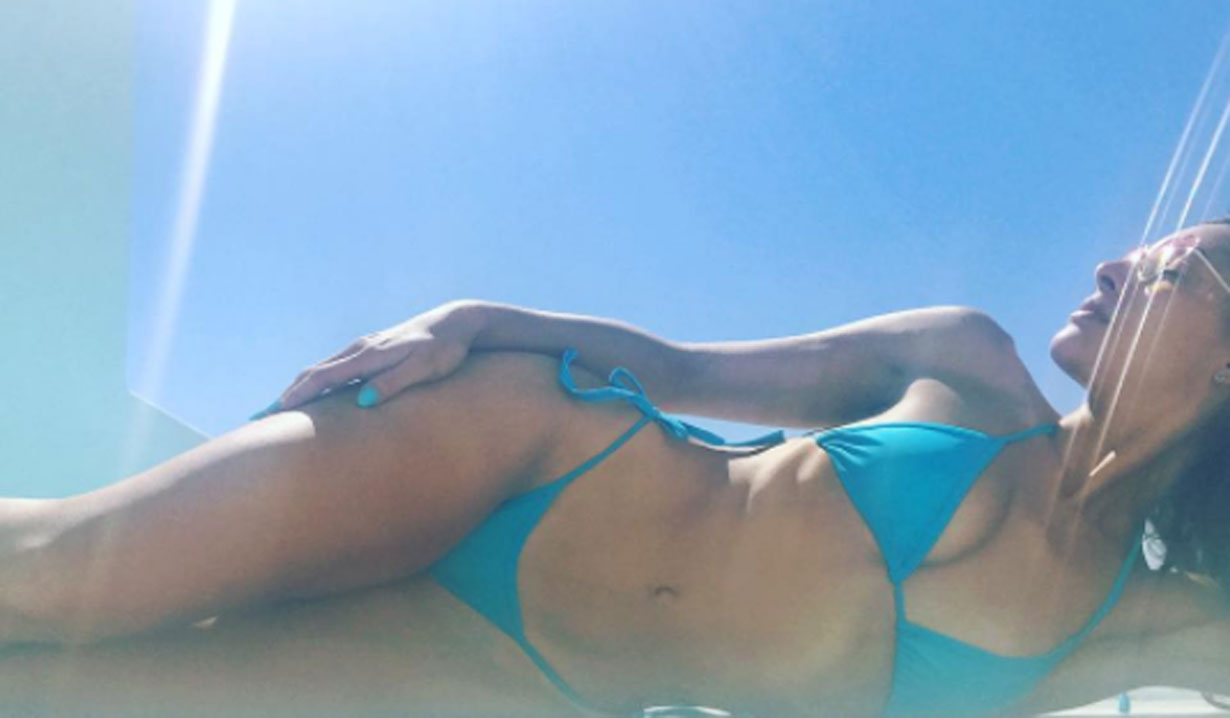 Donning a two-piece swimsuit to celebrate the anniversary of the bikini.

July 5, 1946 was the anniversary of Parisian fashion designer Louis Reard’s invention of the bikini. It’s 71 years later, and Soaps.com is sharing a few fun photos of some of daytime’s hottest soap opera actresses celebrating National Bikini Day in their two-piece swimsuits.

Named after Bikini Atoll, a ring-shaped area made up of 23 islands and where the atomic bomb testing took place, the bikini consists of a bra top and a below the naval (usually) bottom. It can range from full coverage to an itty, bitty string design and has been a somewhat controversial fashion statement over the years. The bikini was even banned from beaches and public places in various countries. However, film stars, including Raquel Welch (“The Biggest Bundle of Them All”), Brigitte Bardot (“A Very Private Affair”), Paula Caplan (“Thunderball”) and the first Bond girl Ursula Andress (“Dr. No”), began wearing them in public places and in their films, as listed above, making the bikini more common in the mid-1960s. In the late 20th century various sports’ players wore bikinis while competing in beach volleyball and bodybuilding. The popular swimwear gained acceptance and by the early 2000s became an $811 million dollar business in the United States.

From the world’s first bikini in 1946 to present day, whether it’s a trip to the beach, poolside at home or simply dressing down for the occasion, these former and current soap actresses got into the spirit to celebrate this fun holiday… “The Bold and the Beautiful’s” Reign Edwards (Nicole) and Ashleigh Brewer (Ivy) in multicolor, Courtney Hope (Sally) in black and blue and Jacqueline Macinnes Wood (Steffy) in gold, “Days of our Lives'” Camila Banus (Gabi) in blue and Lisa Rinna (Billie) in pink and white stripes and “The Young and the Restless” guest star Erika Jayne (Farrah) in yellow. “B&B” actress Linsey Godfrey (Caroline) posted a video for anyone who has ever felt too insecure to wear a bikini and stated, “I loved this! I have a bikini body and so do you!”

The world's first bikini was launched on this day in 1946. ? #NationalBikiniDay https://t.co/RTYSGdt9dI

I loved this! I have a bikini body and so do you! ?❤️???????❤️??????????‍♀️ #Repost @iskra ・・・ EveryBody has a BikiniBody. ? ‼️To watch the Full 20min vid?click the link in my bio‼️ I made this video with my girlfriends for anyone whose ever felt too insecure to wear a bikini. For too long the media has controlled what a BikiniBody looks like and we want to show you that there is no single definition. Perfect does not exist. You don't have to change to be good enough to wear a bikini. You are worthy to wear whatever you want. How can beauty be defined when we are all totally unique – that's beautiful. When you look at a body you don't get to see all the magical qualities that makes that human special. So we need to stop judging one another, and try to end any prejudices we have against each other. We are all human and we ALL have BikiniBodies. Please take the time to watch all these incredible women's stories (full video linked in bio) And tag a friend who needs to see this… ———————- Huge s/o to all the bada$$es in this video ILY and appreciate you all sm x @BrittneeBlair @ClaireCashmore1 @FelicityHaywood @Nourishandeat @HeatherTheHeat @HollyRilinger @Positively.kate @OMGKenzieee @PSitsFashion @MamaCaxx @MargiePlus @NSGage @NeelamKG @PhilamenaKwao @PoppyOkotcha @RvbyAllegra @SaraSapora @SharifaSays @SonnyTurner___ #everyBODYisbeautiful #everyBODYhasaBikinibody

An here's to #nationalbikiniday what the heck! ? Soap stars showing patriotism on the Fourth of July 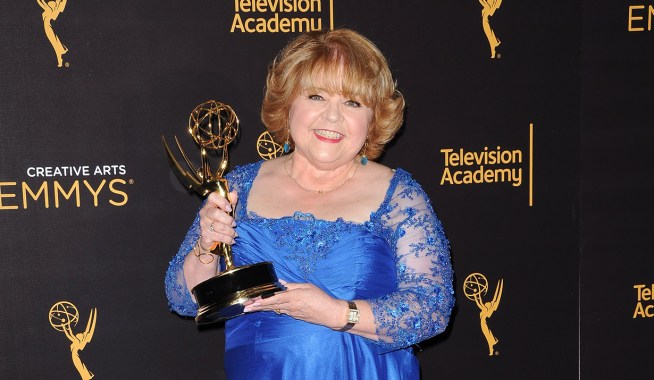 ‘House Of The Dragon’ Showrunners On Sealing The Deal With George R.R. Martin & Respecting The Legacy – Hero Nation Podcast