Which soaps are on Fourth of July 2017 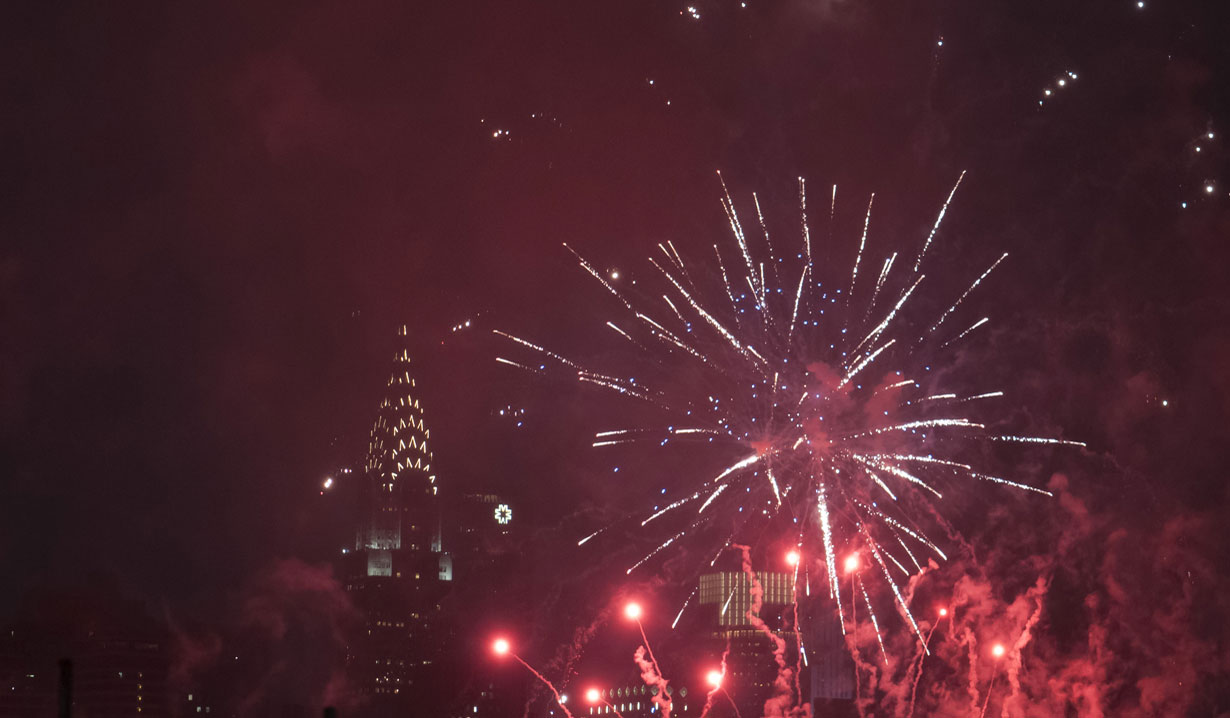 Another holiday is right around the corner, a time for BBQs, picnics, parades and fireworks – the backdrop for some of the most memorable Fourth of July celebrations on soaps. Soaps.com has scheduling changes for the week of July 3. Please take note of the pre-emptions due to this year’s Independence Day…

“The Bold and the Beautiful” will not be affected by the holiday and will air new episodes on CBS.

“Days of our Lives” will bring viewers new episodes on NBC.

“General Hospital” will not be seen on Monday July 3 and Tuesday July 4. On Monday, ABC will air a repeat of its March 6, 2017 episode, where Maxie tipped off Lulu in regards to Valentin and Nina, Robin was held captive by Olivia Jerome and Llanview’s Nora Buchanan arrived in Port Charles. On Tuesday, the network will air an encore of the March 7, 2017 episode when Valentin and Lulu faced off at Charlotte’s custody hearing, Olivia Jerome strapped Griffin to a hospital gurney and Julian made a confession to Alexis. Read Soaps.com’s “General Hospital” recaps in the links for a refresher.

“The Young and the Restless” will air uninterrupted with new episodes on CBS as well.

The Fourth of July, also known as Independence Day, commemorates the implementation of the Declaration of Independence. On July 4, 1776, no longer under British rule, The Continental Congress deemed the thirteen American colonies a new nation – the United States of America. However, it wasn’t until 1938 that Congress made Independence Day a federal holiday.

Soaps.com hopes all who celebrate have a safe holiday! 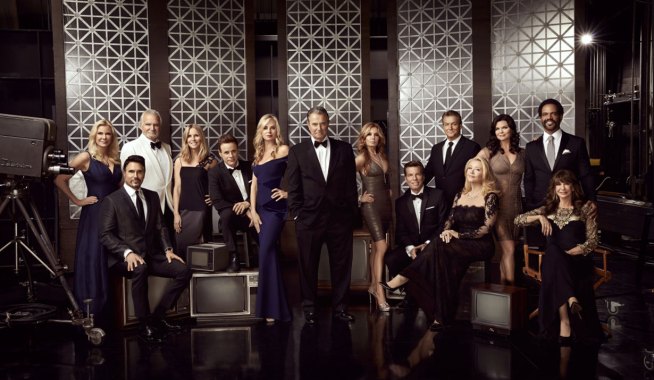 Bold and the Beautiful & Young and the Restless renewed by CBS 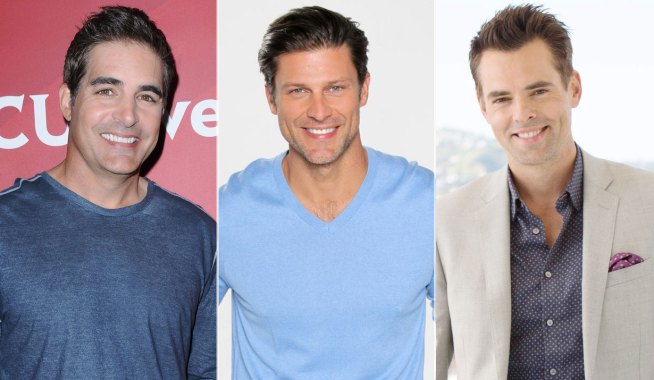