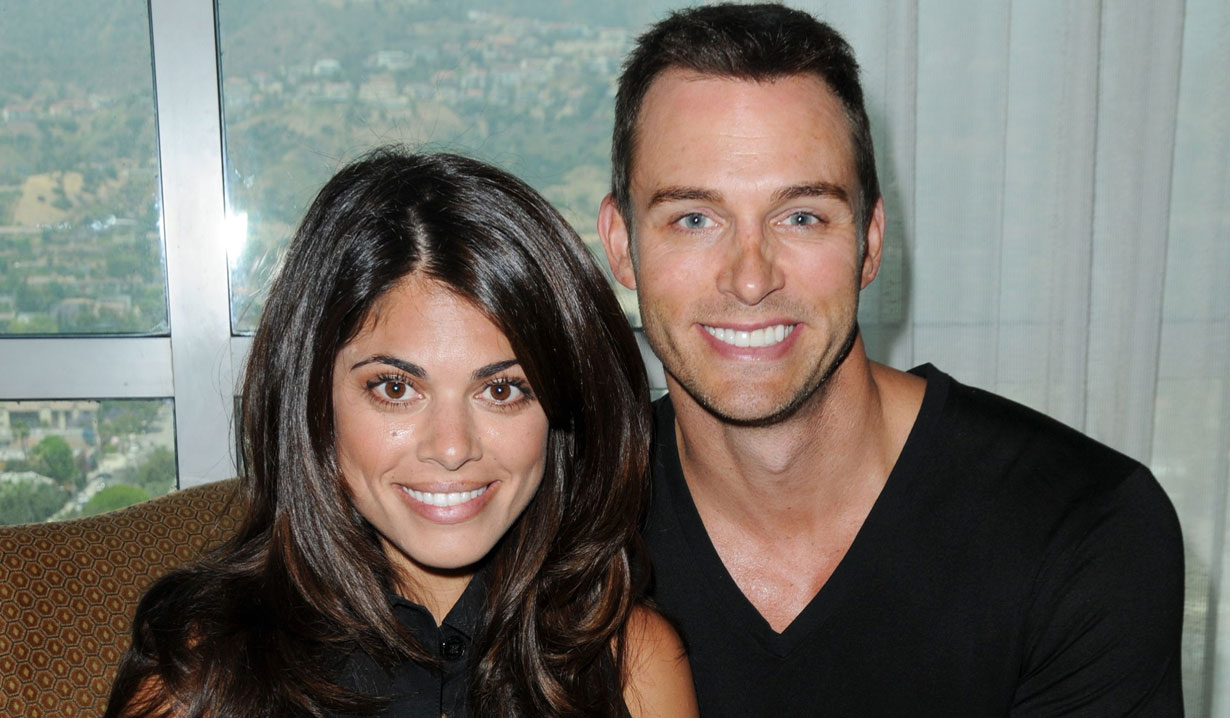 A blast from the NBC soapy past.

Soaps.com is excited to announce a fun festival where fans can meet some of the former actors who played on the now-defunct Passions soap opera. On Sunday July 23, from 8:00 AM to 11:00 AM, stars will gather with fans at The Hollywood and Highland Center at 6801 Hollywood Boulevard #170 in Los Angeles, California to reflect on memories of the NBC soap. Fan will be able to take pictures of the stars, ask questions and enjoy a breakfast buffet, all included in the ticket price.

Visit Passions: Fan Festival 2017 for information and to purchase your $95 ticket.

“Passions” premiered on NBC on July 5, 1999 and ran until September 7, 2007. DirecTV-exclusive The 101 Network ran the soap for bit longer from September 17, 2007 to August 7, 2008. Created by screenwriter James E. Reilly, storylines featured supernatural elements, including Harmony’s witch Tabitha Lenox (Juliet Mills) and her doll-come-to life Timmy (Josh Ryan Evans), and followed the lives of such multi-racial core families as the Russells, Cranes, Bennetts, and Lopez-Fitzgeralds. Various stars of the soap went on to appear in other daytime roles, including Eric Martsolf, Lindsay Hartley and Galen Gering, to name a few, who all took on roles on “Days of our Lives.”

Who was watching from the beginning? Don’t miss the #PassionsReunion July 23 in LA! Tickets now on sale! #Passions #SoapOpera pic.twitter.com/jUurmQDOS3 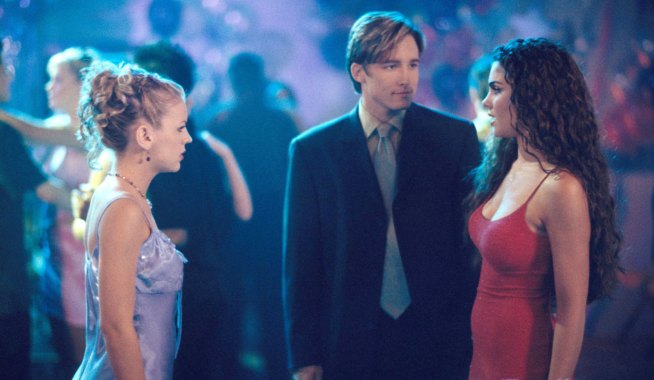 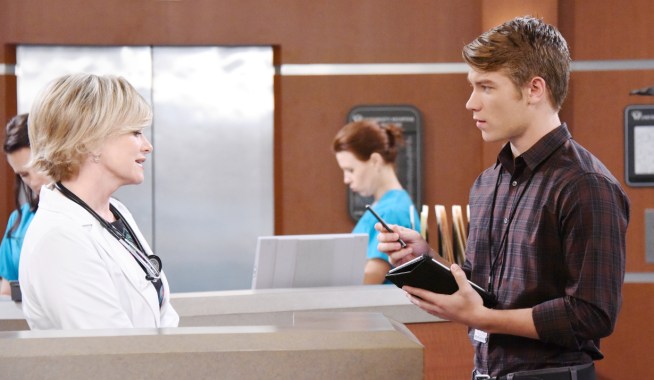