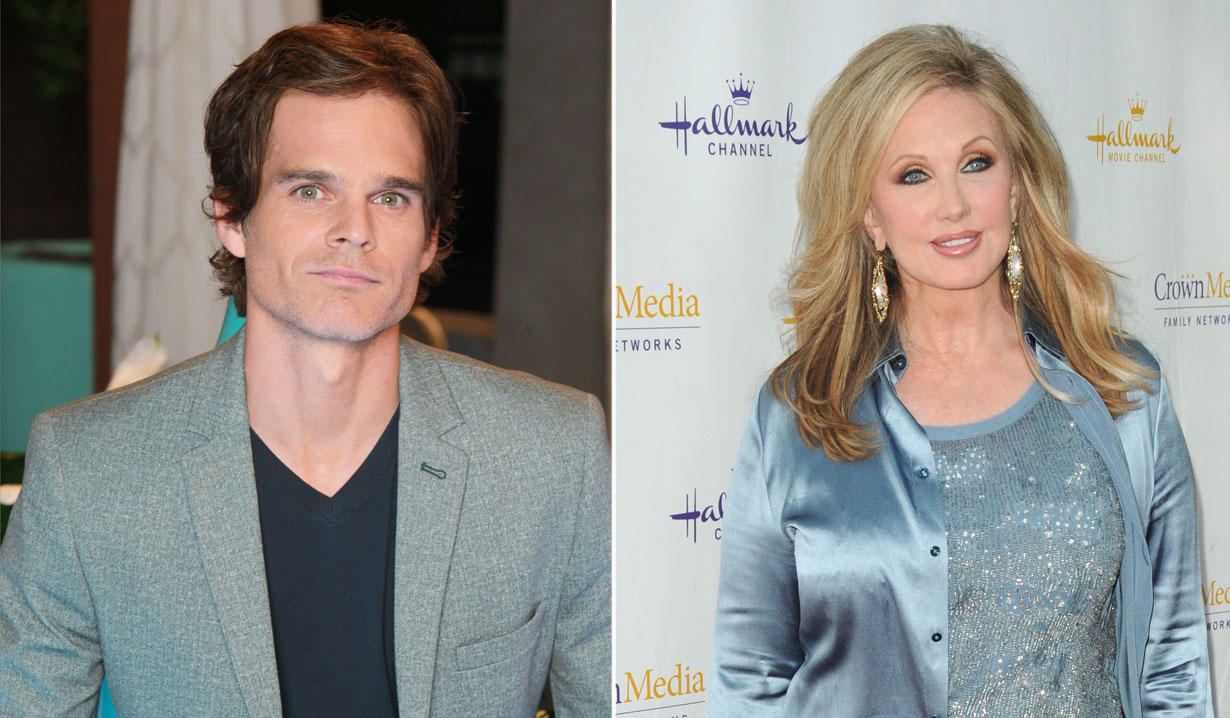 Casting news for the month of May.

May’s comings and goings on Soaps.com included on a famous actress joining “Days of our Lives” along with a fan favorite coming back, the return of a Spencer on “Bold and the Beautiful,” beloved characters coming home to Port Charles for the Nurses’ Ball on “General Hospital,” and the announcement of the departure of a long running actor from “The Young and the Restless.”

The Bold and the Beautiful:
Linsey Godfrey shared she was returning to “B&B” as Caroline Spencer, which was a surprise due to her previous announcement about not having any upcoming episodes scheduled to tape in the foreseeable future. Kate Orsini returned as Dr. March, and Jacqueline Hahn came back as Dr. Caspary. Read Soaps.com’s The Bold and the Beautiful Comings and Goings for Godfrey’s statements about her status on “B&B.”

Days of our Lives:
Oakley and Taytum Fisher debuted as Holly, Nicole Walker’s daughter, while Shawn Christian made a return as Daniel Jonas’ ghost to comfort a dying Brady Black. Annalisa Cochrane played the short-term role of Alyssa Trout, Joey Johnson’s date. Vivian Jovanni departed “Days” as Bo and Hope’s daughter Ciara Brady, though it was revealed that Brianna Chomer auditioned for what seems to be the same role. Kassie DePaiva (Eve Donovan) revealed she’d be returning in the fall. Major cast announcements were made, including Morgan Fairchild as Jack’s adopted mother Anjelica Deveraux. Also, Chandler Massey is bringing Will Horton back this fall. Read our Days of our Lives Comings and Goings to get the scoop on some upcoming day players for May and June, and watch Tim Abell’s audition for a man who believes he is Elvis Presley.

General Hospital:
In May, Daya Vaidya appeared as Carly’s lawyer Martina Morales. The Nurses’ Ball brought HGTV host Gaard Swanson to Port Charles where he made a quick cameo as himself. KABC entertainment reporter George Pennacchio and “Extra” host Mario Lopez appeared as themselves on the red carpet at the ball. Lopez’ daughter Gia also had a small role as a child of a local family attending the ball. Constance Towers brought back the ghost of Helena Cassadine for May Sweeps. It was announced that Roger Howarth had inked a new deal to stay on as Franco Baldwin. Finally, Bradford Anderson’s return as Spinelli was revealed, and Jennifer Bassey, who played Marian Chandler on “All My Children,” is making her way to “GH” in an unannounced role. Read Soaps.com’s General Hospital Coming and Goings for various day players cast for May and June, including Eddie Davenport who plays Helena’s henchman.

The Young and the Restless:
Brash & Sassy went to LA in May, which provided an opportunity for “The Talk” co-host Julie Chen to make a cameo as herself. Max Shippee joined in the recurring role of Graham Bloodworth and debuted along with Marla Adams, who returned as Dina Mergeron. Finally, Greg Rikaart made the announcement that he’d be departing “Y&R” as Kevin Fisher. Read the Young and the Restless Coming and Goings to find out about “GH” alum Jason Gerhardt’s audition for “Y&R” and speculation of who he might play.

‘Mrs. Maisel’ Season 4: What You Need To Know About When It’s Returning & More