You Know You’re in a Soap Opera When… 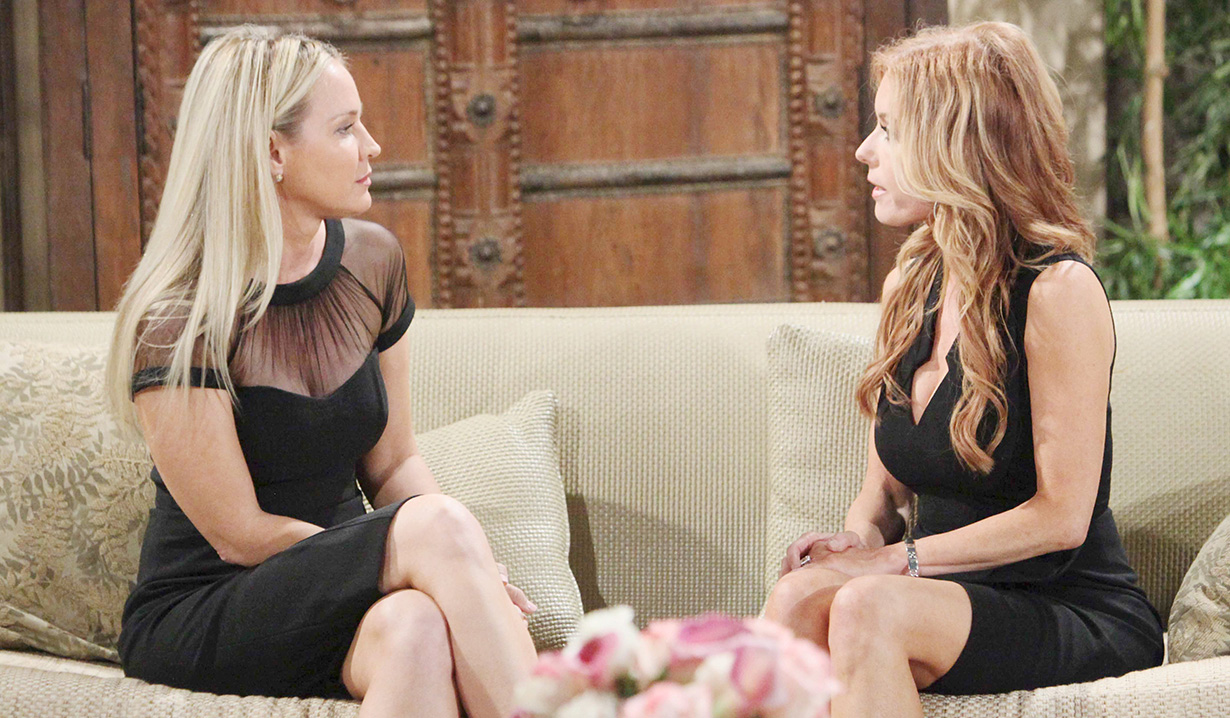 When your life is filled with drama and oddities are a way of life, you know there’s no other answer – you must be in a soap opera!

John Mooney once stated, “Life is what you make it,” while Allen Saunders pronounced, “Life is what happens while you are busy making other plans.” For some soap characters, they’re their own worst enemies who make life a miserable hell, causing viewers all sorts of entertainment in the process. While we’re glad most soap characters’ lives are beyond ridiculous, what if you were living in a soap opera? How would you know? Maybe all the drama queens out there can identify!

Almost everyone in your small town is related to you.

You were 9 years old when your parents sent you to boarding school five months ago. Upon your return home, nobody noticed that you had aged 8 years! It’s magic! 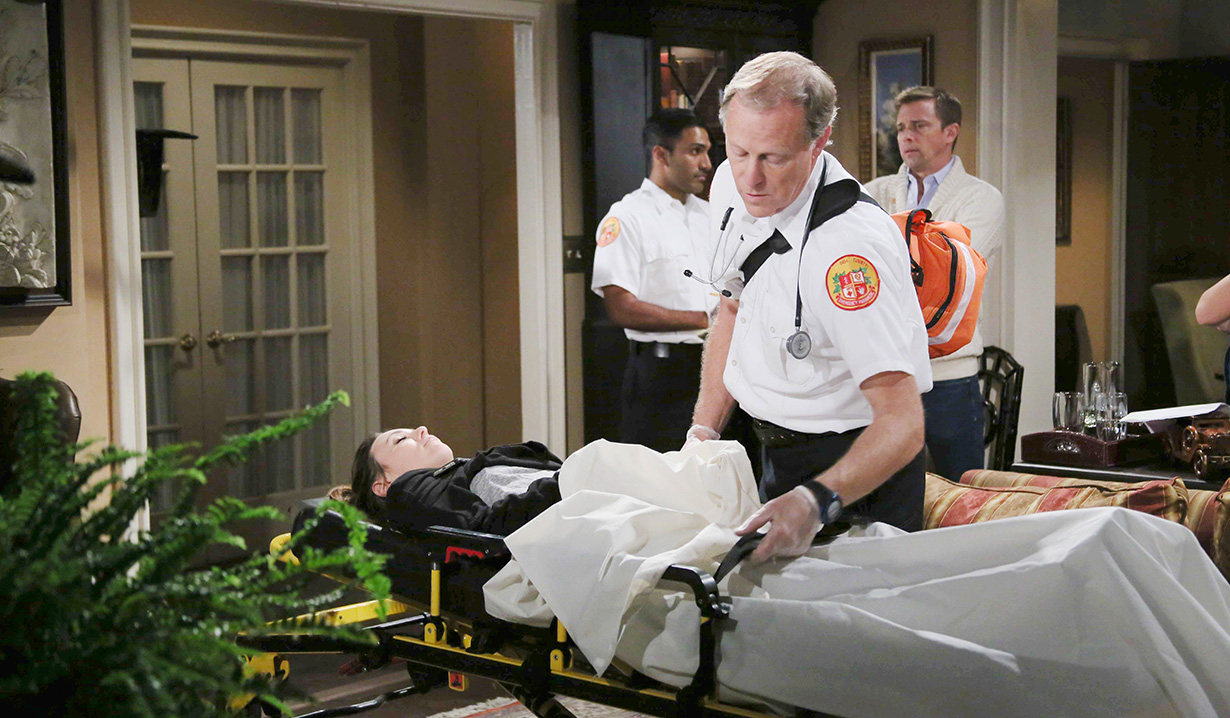 At least once you’ve faked your own death so well that the paramedics and doctors couldn’t tell.

You always sit around the house in a fancy dress, heels, full makeup, hair done, and in your finest jewels, with nowhere to go.

You’ve no compunction about going over to your enemy’s house simply to tell them off.

Your whole life you thought you were an only child, but recently discovered you’re a twin, something your own mama didn’t even know.

You’re casually eavesdropping in the park and hear your sister confide to someone that she’s actually your mother. WTH! 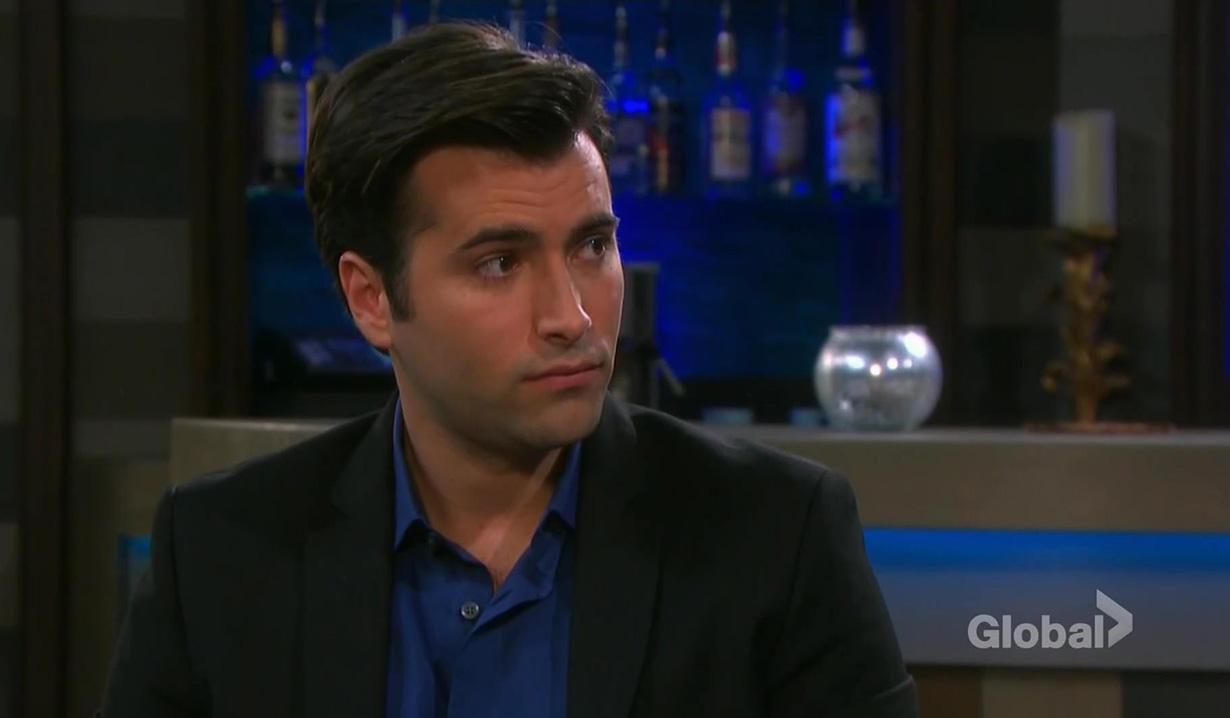 You and a hottie are almost doing the deed when your dad bursts in the nick of time, yelling, “Stop! You’re half-siblings!” Ew.

You’re wealthy – and famous, though you live in the smallest town.

Your grandfather or your father owns the biggest company in town – possibly in the world.

You’ve got a job at said grandfather or father’s company in a role you have no training for and possibly no business working in. But nobody minds.

Sure, you work for a living, but only once in a while and usually for an hour or two…sometimes you even work from your local cafe, wearing your most reveali 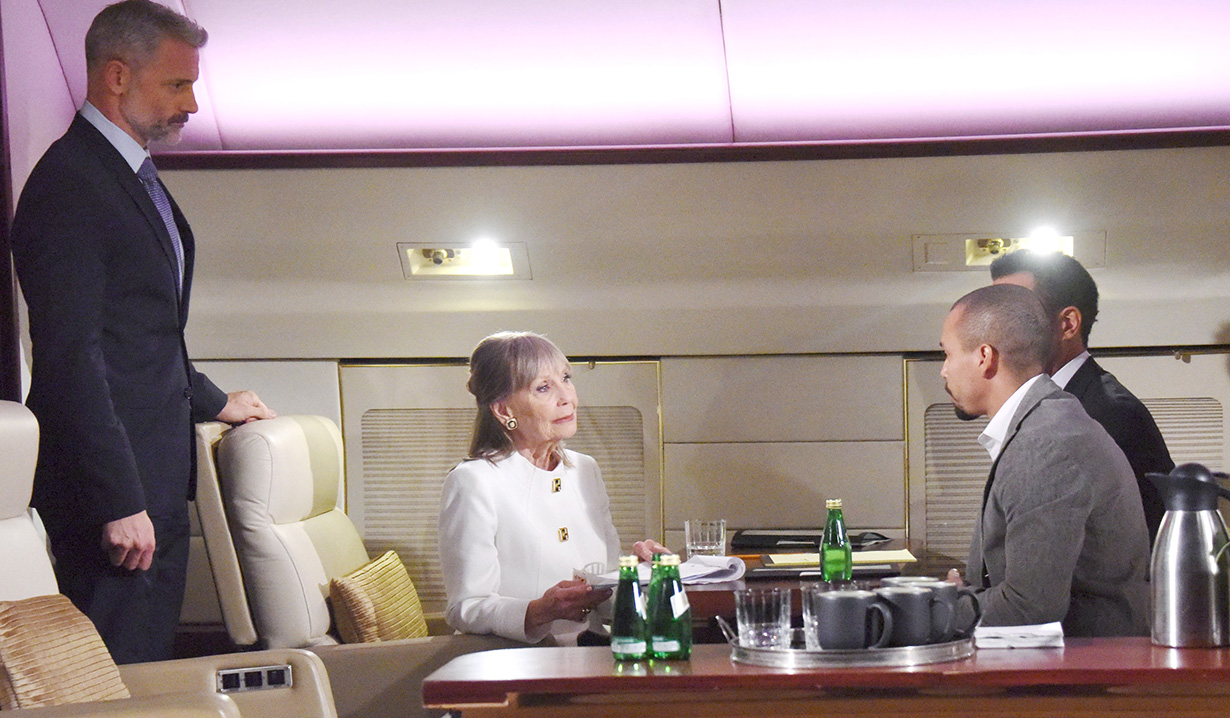 It’s normal that your sister has bedded and married each and every male member of the most famous family in town. Some twice.

You’re a billionaire. With your own private jet. Yep

More of your relatives live at the local Inn than you can count. You’re not sure what the attraction is.

You’re more likely to give birth in your grandmother’s cabin in Big Bear, Smith Island or in an elevator in a large company like Newman Enterprises. Or…on the side of the road, er under a bridge, in Port Charles. 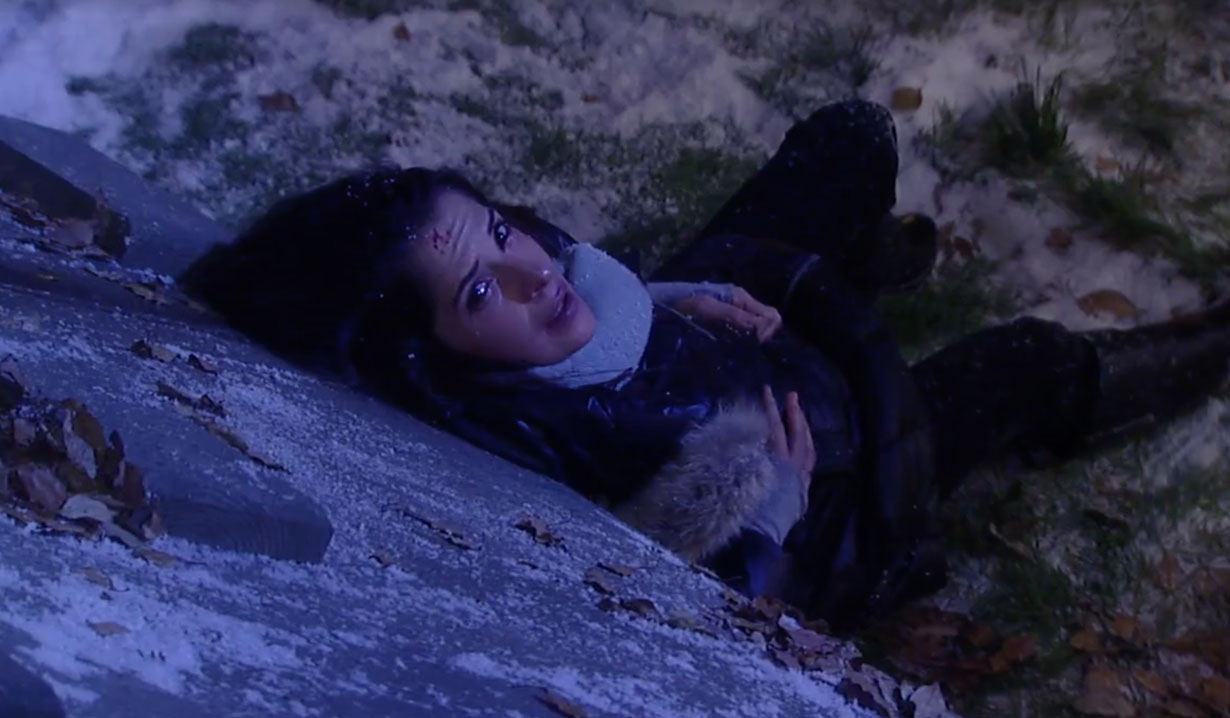 If you’re devastated that your BFF died but console yourself that his body hasn’t been found, so it’s likely he’s still alive somewhere – with amnesia.

No question. You always have a great hair and makeup day. And you never let anyone see you in the same dress twice.

For some reason, each time a loved one gets in a car, especially during inclement weather, they’re not likely to make their destination.

You don’t want to boast but you know at least 3 people who have kicked cancer’s ass, survived more than one kidnappings, have come out of plane crashes unscathed, experienced having a doppelganger, and who have gotten away with a terrible crime. Must be the magical water in town. 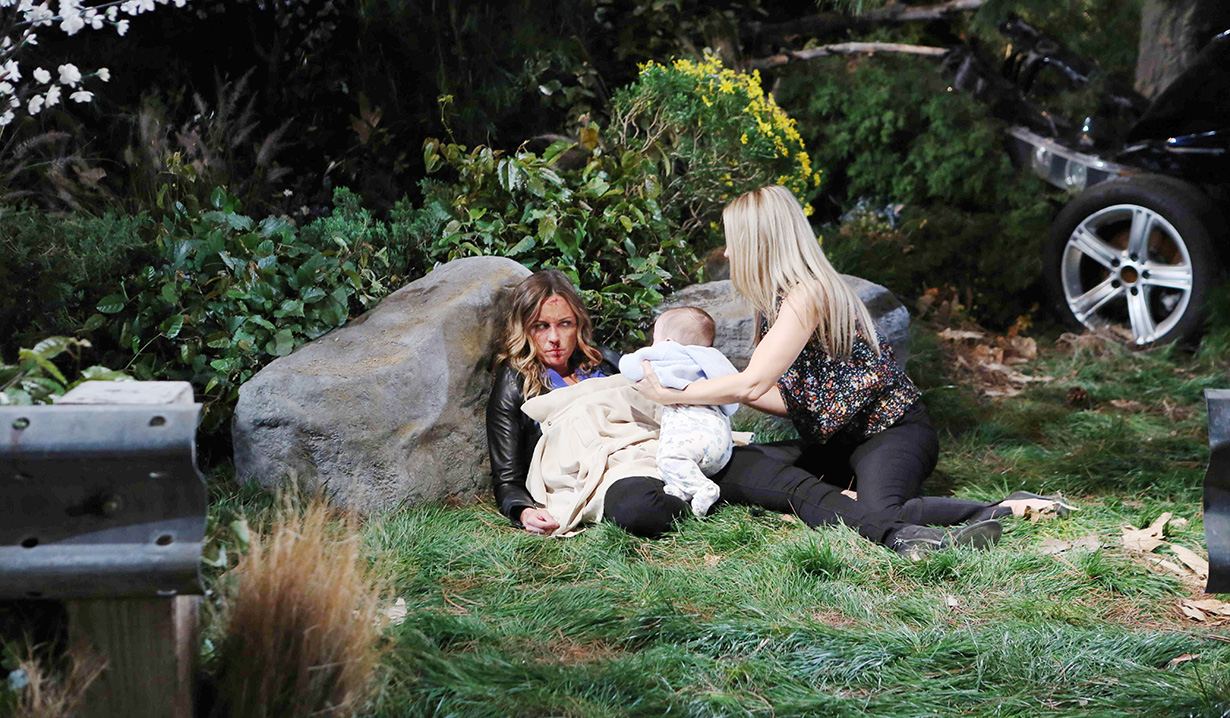 Instead of answering your burning question, your beau weirdly stares off in space for a few beats. All the time. What’s he staring at?

Your brother’s friend told you that his housekeeper told him that he has a friend, a hero really, who lost his leg in the war and years later it…uh…grew back. He pinky swears it’s true. Here’s the secret photo he gave us to prove it.

No matter what you used for protection, that one-nighter you had with that guy you shouldn’t be seeing is going to get you pregnant.

You still use the antiquated term ‘sleeping together’ when you know very well that you took some dude to bed last night but sleep wasn’t on the agenda. 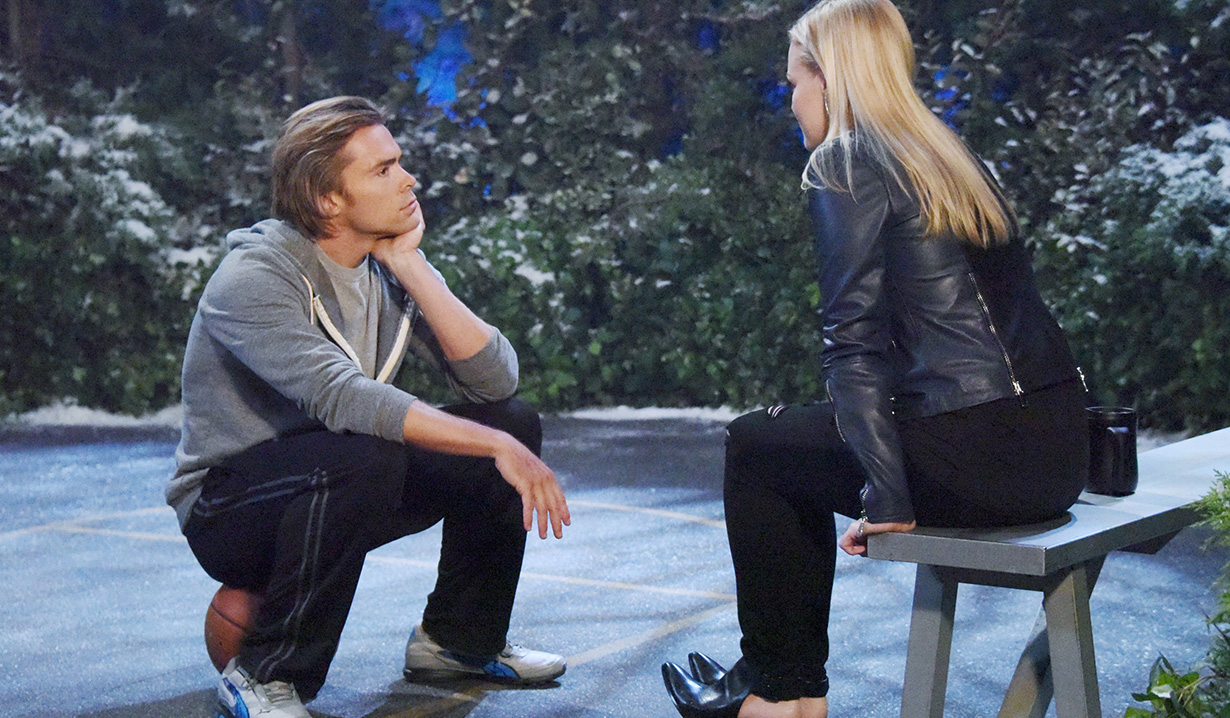 You heard around town that if you get caught kidnapping you’ll only have to pay a measly $250,000, which you have, and get some cushy community service.

There’s a serial killer in town who walks free. Everyone knows who he is but they seem to have forgotten his misdeeds.

You’re at death’s door in the hospital but you’ve full makeup and two sets of false eyelashes on. 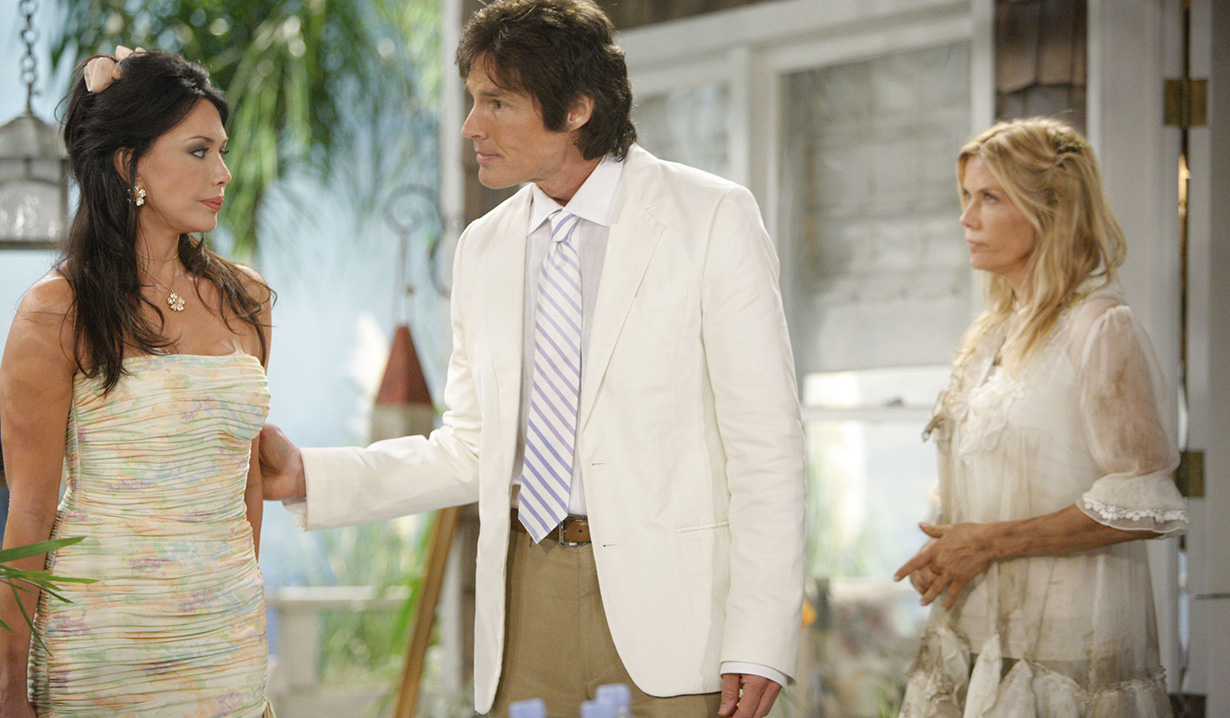 Your ex crashes your wedding to profess their undying love or to confess they’re pregnant with your kid, or to tell your new significant other you lied about the kid being his. Oh, dear.

There’s an old wives’ tale about a man who lived on the top of the hill that everyone calls “The Phoenix,” who was presumed dead and come back to life more times than most can believe. He’s probably a pretty good magician. What’s his name? Stefano DiMera? 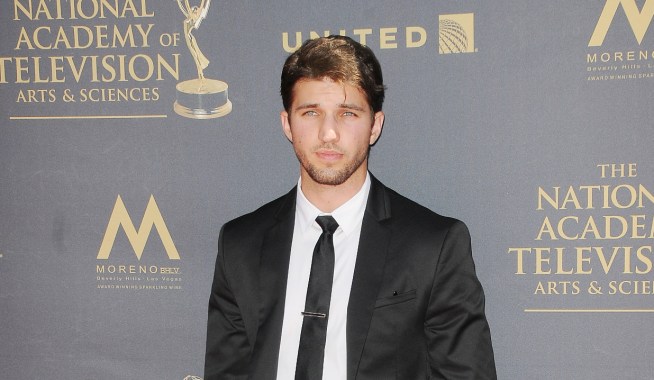 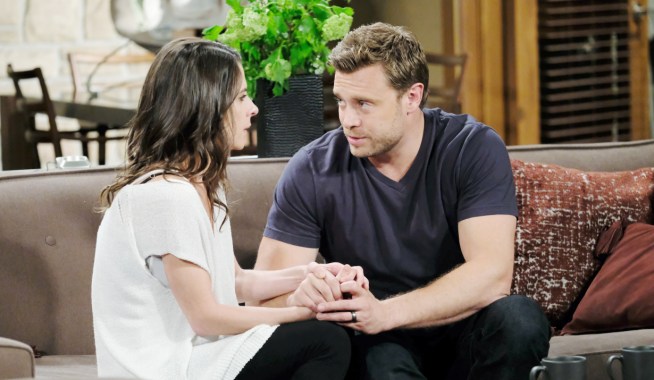