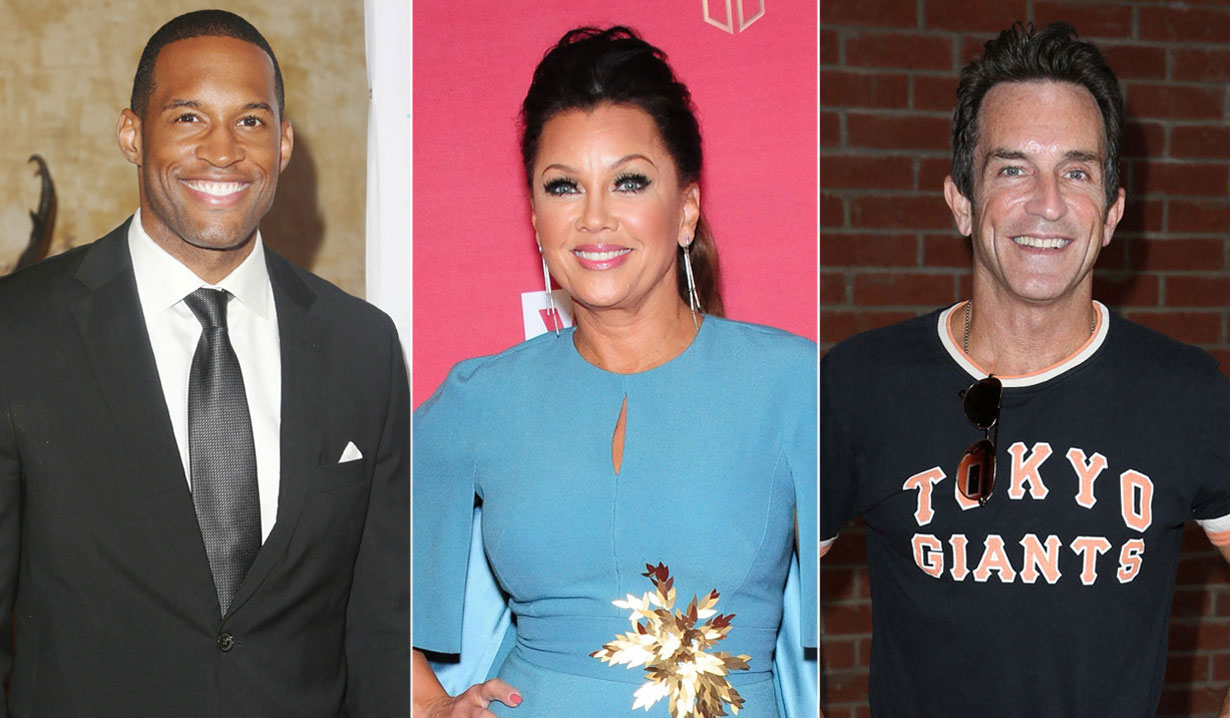 Soaps.com has daily guests for some of the popular daytime talk shows, including a “Bold and the Beautiful” actor and a “General Hospital” alum. From musical performances to family drama with various actor appearances thrown in, take note of which interests you and mark your calendars for the new week ahead.

Dr. Phil:
Monday May 29: All my ex cares about is acting and singing for the Lord, not our daughter.

Tuesday May 30: My fame-obsessed ex spreads lies that I tried to poison our daughter with a sports drink.

Wednesday May 31: Son-in-law vs. Mother-in-law and a wife caught in the middle.

Thursday June 1: My daughters say I physically abused them for 20 years but I don’t remember.

Ellen:
Monday May 29: “Shades of Blue’s” Jennifer Lopez and Facebook COO Sheryl Sandberg guest and a performance by Warpaint.

Tuesday May 30: Ellen shares her favorite guests and events from Season 14.

Live with Kelly & Ryan:
Monday May 29: Actor, comedian Ricky Gervais, “This Is Us’” Chrissy Metz and rapper Nelly performs.

Tuesday May 30: Former boxer Mike Tyson talks about his book Iron Ambition: My Life With Cus D’Amato.

Friday June 2: “So You Think You Can Dance” host Cat Deeley.

Steve Harvey Show:
Monday May 29: Comedian Mike Epps guests, plus Steve pays tribute to a North Carolina teacher who made up individual handshakes for his students.

Wednesday May 31: “This Is Us” actress Susan Kelechi Watson appears, plus “The Lion Guard’s” Gabrielle Union and her NBA star husband Dwyane Wade talk parenting.

Friday June 2: Steve gives updated tips to his book Act Like a Lady, Think Like a Man.

The Talk:
Monday May 29: “Pirates of the Caribbean: Dead Men Tell No Tales” actor Geoffrey Rush and summertime cooking with chef Susan Feniger.

Tuesday May 30: “A Doll’s House Part 2” actress Laurie Metcalf, brainteaser Tuesday, The Ellie Challenge, Today Food with Lorena Garcia and Give it Away.

Tuesday May 30: The Political View with Senator Al Franken.

Wednesday May 31: The Political View with Chelsea Clinton.

Friday June 2: “Daytime Divas’” Vanessa Williams and former co-host Star Jones, plus a performance by the cast of the Tony-nominated Broadway musical “Come From Away.” 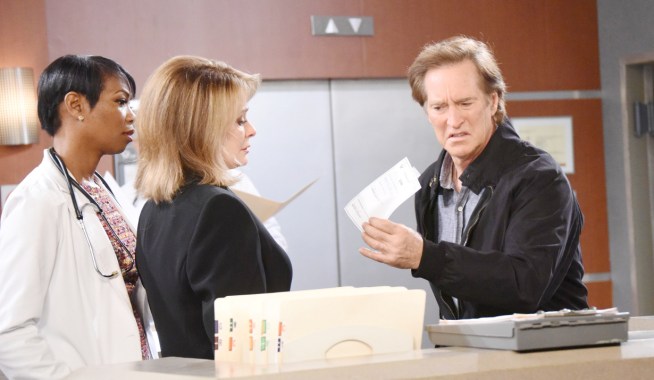 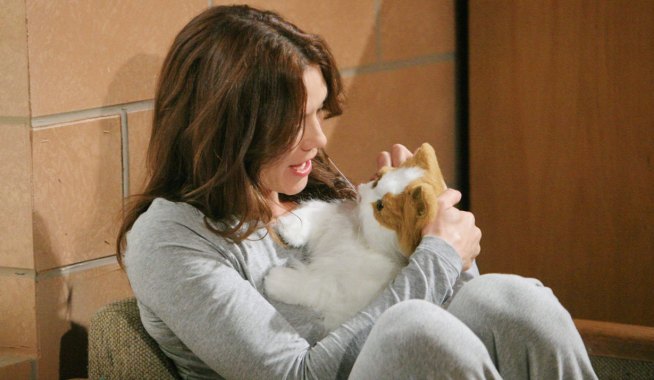