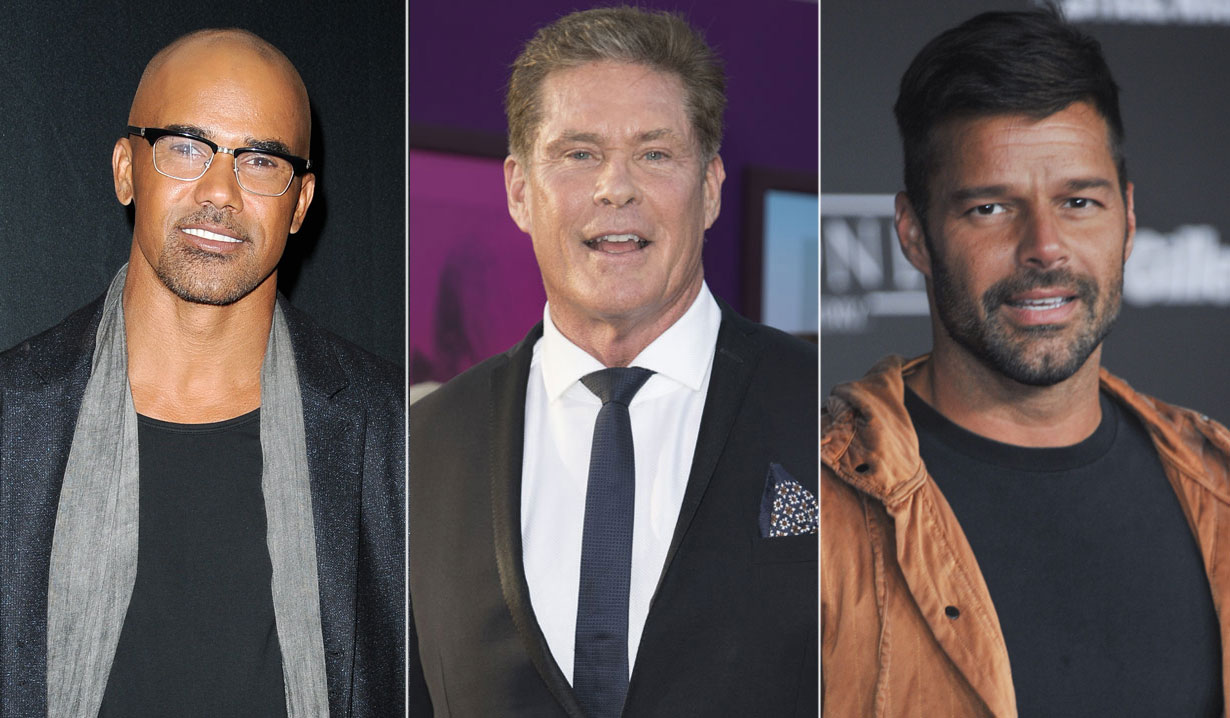 For our soap opera readers who have also expressed an interest in various daytime talk shows, Soaps.com has the daily guests including former “All My Children,” “General Hospital” and “The Young and the Restless” actors.

Tuesday May 23: Our hula hooping superstar daughter has Stockholm Syndrome from her narcissist, DJ boyfriend.

Wednesday May 24: A once successful wife , mother and entrepreneur loses it all. What went wrong?

More: Jack Wagner & Josie Bissett back with more romance in The Wedding March 2

Harry (Connick Jr):
Monday May 22: Man Crush Monday with “This Is Us’” Milo Ventimiglia, “Younger’s” Nico Tortorella, “The Young and the Restless’” Shemar Moore (Malcolm Winters) and “Colony’s” Josh Holloway.

Tuesday May 23: “Shark Tank” hosts Daymond John, Barbara Corcoran and Mark Cuban give advice on how to start a successful business and meet kids who have started their own.

Steve Harvey Show:
Monday May 22: Steve and his son-in-law Ben continue to help a group of boys on dating and Patti LaBelle performs.

Wednesday May 24: Stand-up comic W. Kamau Bell and television host Andy Cohen stop by, plus find out what happens during commercial breaks.

Friday May 26: “Friday” actor Chris Tucker guests and couples share the secret to their happy marriages.

Tuesday May 23: Singer Trisha Yearwood, Today Food with Roger Mooking, how to dress for warm weather, Give it Away and summer movie preview.

Thursday May 25: Activities to keep kids busy in the car, Ambush Makeover, Today Food with Erica Reid, Trish and Brandi Cyrus appear along with a performance by Noah Cyrus.

The View:
Monday May 22: Chelsea Handler and View Your Deal.

Thursday May 25: The Political View with ex-Defense Secretary Donald Rumsfeld.

Friday May 26: Annual “View/Chew” cook-off with host Marc Summers and “The Fate of the Furious” actor Tyrese Gibson. 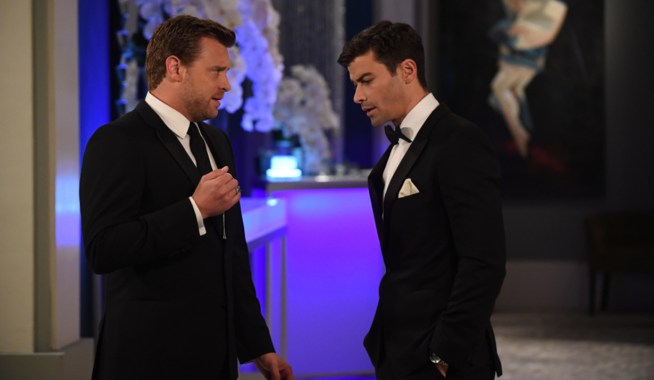 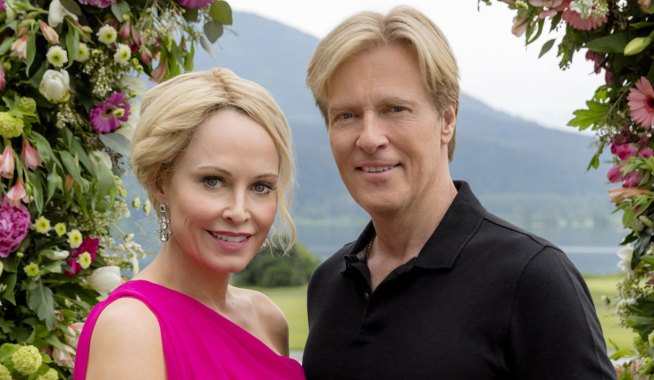