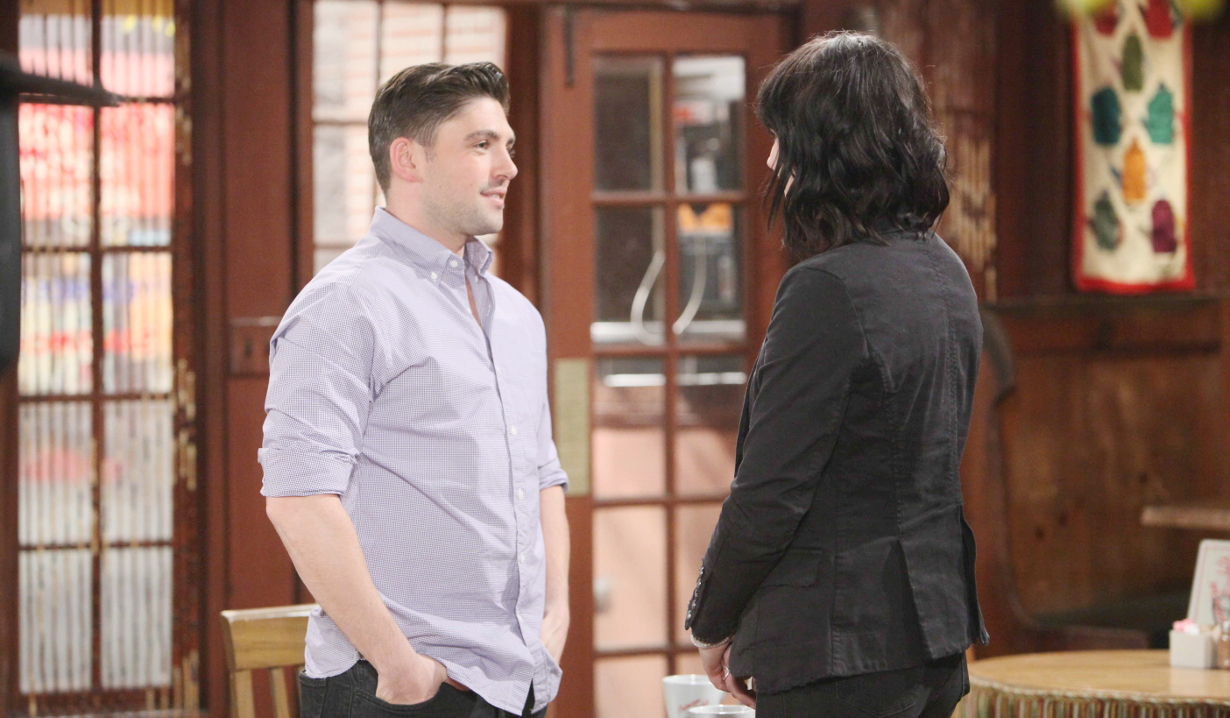 Fired and fired up.

The Bold and the Beautiful:
Everything is erupting into chaos at Forrester. As Steffy decides to declare all out war against Sally, Ridge can hardly control his rage and fires Thomas. The fact that Brooke and Bill are exchanging vows probably isn’t doing much for Ridge’s state of mind. And while that couple heads down their exotically decorated aisle in spite of Ridge’s pleading, Zende and Nicole realize that their relationship may not have the most blissful future after they receive some disheartening news. Check out Soaps.com’s The Bold and the Beautiful spoilers to learn who tries to set things right.

Days of our Lives:
Chad may be half way across the world, but Abby still manages to make him miserable. Meanwhile, Deimos has something to be upset about as his plan collapses. As Nicole tries to escape, Xander gets more demanding and Chloe could get a new job. Across Salem, John returns for yet another reunion with Marlena and Dario has to ask someone for a favor after he receives some startling news. Read the Days of our Lives spoilers to find out who confides in Gabi.

General Hospital:
As Anna tries to turn things to her advantage, Robin starts to get suspicious about what’s really going on. Michael finds himself being rejected but things are looking up for Julian. On the other side of Port Charles, Jason and Jake discuss what really happened on the island and the kid’s new hobby looks like it could help. And Valentin prepares to fight for what he wants. Take a look at our General Hospital spoilers to discover who sets a trap.

The Young and the Restless:
Jack opens up to Nikki about a secret, but how open will he be with Gloria when she starts probing for where their relationship is headed? And it’s hardly the only awkward relationship in Genoa City. Things are uncomfortable when Ashley has an encounter with her mother. Meanwhile, Victoria is optimistic when Billy tries to spend some time with her on their trip to LA. And Noah asks Tessa out for a date. Visit The Young and the Restless spoilers to learn who has questions for Victor now. 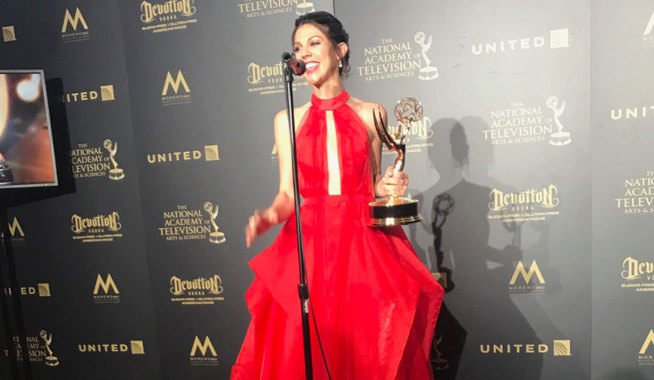 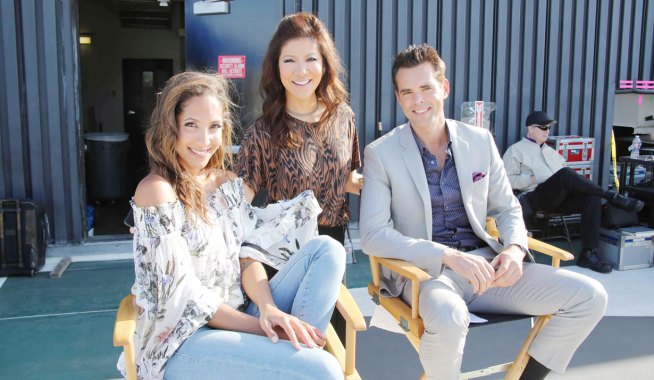