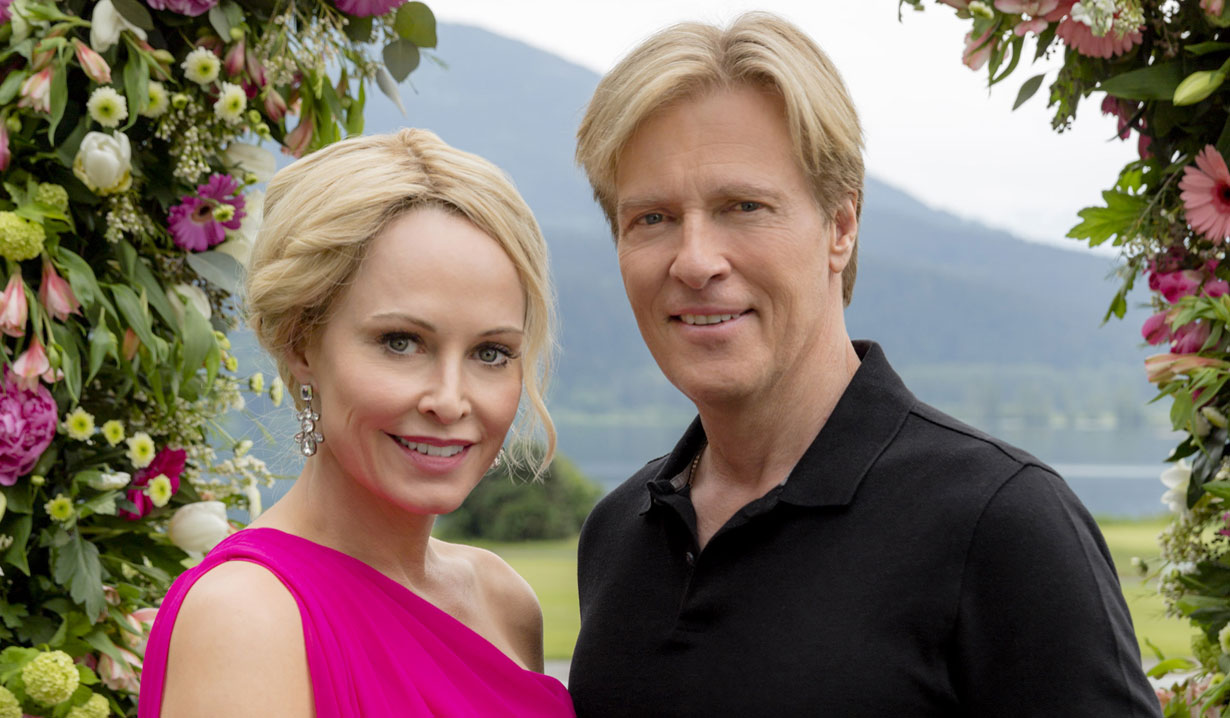 A few months ago Soaps.com brought readers details for the Hallmark Channel’s Spring Fling movie event and now we have the scoop for what’s ahead for the network’s June Weddings celebration. Each June, Hallmark brings viewers romantic movies throughout the weekends with four all-new premieres sprinkled in. As an added bonus, this year will bring a sequel to former “The Bold and the Beautiful,” “General Hospital” actor Jack Wagner’s The Wedding March.

Destination Wedding.
The story follows Ellie (Alexa PenaVega), who has been painstakingly planning her sister Mandy’s (Andrea Brooks) destination wedding. Though she’s excited by the guests arriving at the tranquil beach resort, the sight of her ex-boyfriend Greg (Jeremy Guilbaut), the groom’s best man, throws her for a loop. Things really take a turn when the bride and groom-to-be don’t show up, which forces Ellie and Greg to act as though things are fine – for the sake of the guests. As they work to prevent a disaster, Ellie and Greg fall in love again along the way. Tune in Saturday June 3 at 9:00 PM. Bridal Boot Camp to help prospective brides-to-be prepare for their big day. Things become very complicated when Molly falls in love with Nick (Kavan Smith), the fiancé of one of her new recruits, and is bound professionally to help someone else marry the man she loves. The premiere airs on Saturday June 10 at 9:00 PM.

The Wedding March 2:
In last year’s “The Wedding March,” former college sweethearts Olivia (Josie Bissett) and Mick (Jack Wagner) unexpectedly reunited at his wedding resort. Now, running the place together, the couple realizes their business relationship is flawed but that won’t deter more romance to come in their future. Be sure to watch part two of Olivia and Mick’s love story on Saturday June 17 at 9:00 PM. become the next star doctor, flawlessly plans for best friend’s wedding, puzzling through any problems that erupt. However, things aren’t so simple when faced with problems in her own life, especially upon meeting the groom’s best man Michael, a divorce attorney. When Tess tries to maneuver around Michael (Paul Greene), she finds he has plenty of moves himself. The final new movie of the June Wedding event premieres on Saturday June 24 at 9:00 PM.

#BehindTheScenes of #DestinationWedding in Acapulco!!! Can’t wait for you guys to see it! June 3rd!! @hallmarkchannel

I feel like this pic pretty much captures our entire relationship! pic.twitter.com/C4EmQ6hjyM @KavanjSmith

The best and the most beautiful #TCA17 party ever! Thank you @hallmarkchannel @hallmarkmovie for making such fantastic television content and creating a feeling of family. I am so freaking excited to film #weddingmarch 2! 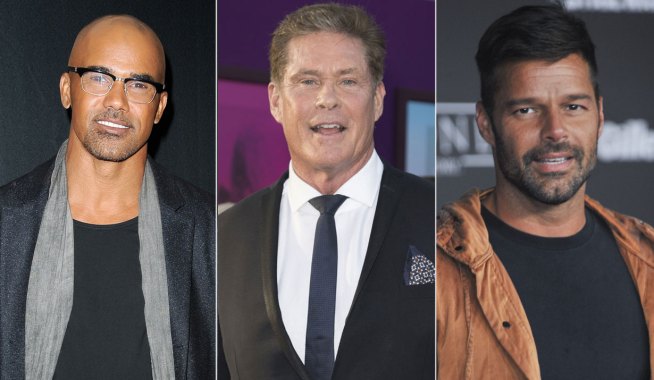 Which soap operas are on Memorial Day 2017 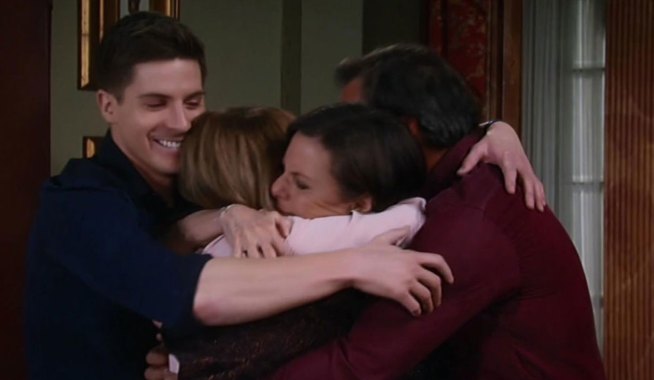