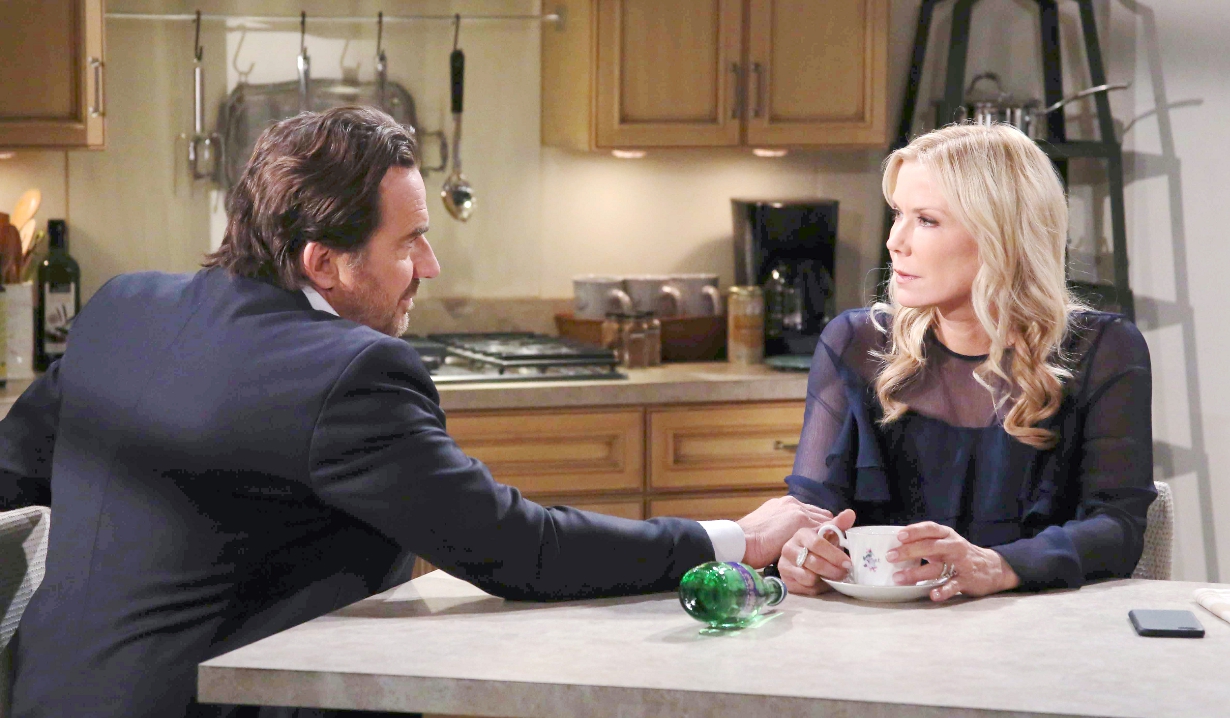 Drunk, distraught, and digging for dirt.

The Bold and the Beautiful:
Ridge urges Brooke to make sure she’s really over him before she commits to Bill ‘permanently’. It looks like the two men may have even more in common than Brooke when Bill explains to his rival that Thomas is the one who was responsible for the recent changes around Spectra that could cost them both dearly. And Steffy’s latest decision threatens to cause further friction in the Forrester family. Check out Soaps.com’s The Bold and the Beautiful spoilers to learn who is planning to leave Los Angeles.

Days of our Lives:
Eric goes searching for Nicole in Greece and he’s not the only one. Deimos is trying to take bitter revenge on the blonde while Paul and Sonny jet after him. Half of Salem seems to be in the Mediterranean islands as Chad searches for the amulet while Hope and Andre do their best to stop him from getting his hands on it. Back in the States, Theo is flipping out about what Wyatt is doing to Ciara and Chloe is distraught when she sees how badly things are going for Brady. Read the Days of our Lives spoilers to find out who is angry with Victor.

More: Soap stars react to winners at the Daytime Emmys

General Hospital:
While Nelle is pleasantly surprised by something that happens to her, Sonny has a rather unpleasant surprise coming his way. Across Port Charles, Nina continues to feel paranoid about what Valentin is really up to and tries to drink her problems away. Meanwhile, Franco risks the wrath of Liz as he splits on one of their dates and takes some extreme action. Take a look at our General Hospital spoilers to discover who gives Hayden a shock.

The Young and the Restless:
Scott can’t stop laughing as Abby blows up at him. Meanwhile, Victors spills some dirt to Nikki, who tries to keep a secret under her hat. Mariah isn’t keeping much hidden as she shows up to work in one of her boss’ old outfits and gloats to Hilary about how amazing Devon is in bed. And Cane tries to pull away from the pack as he takes hold of the latest opportunity to fall into his lap. Visit The Young and the Restless spoilers to learn who lets Scott kiss her. 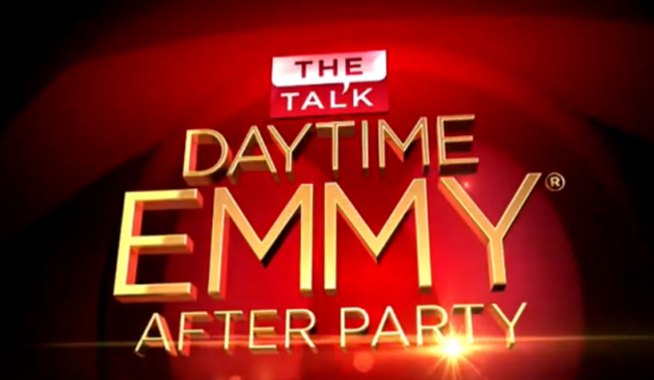 44th Daytime Emmy winners appear on The Talk's After Party 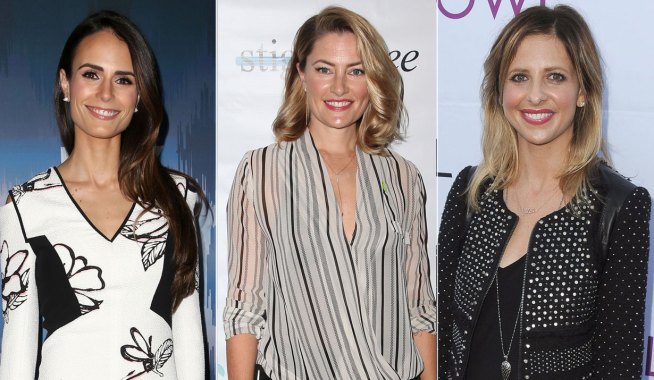