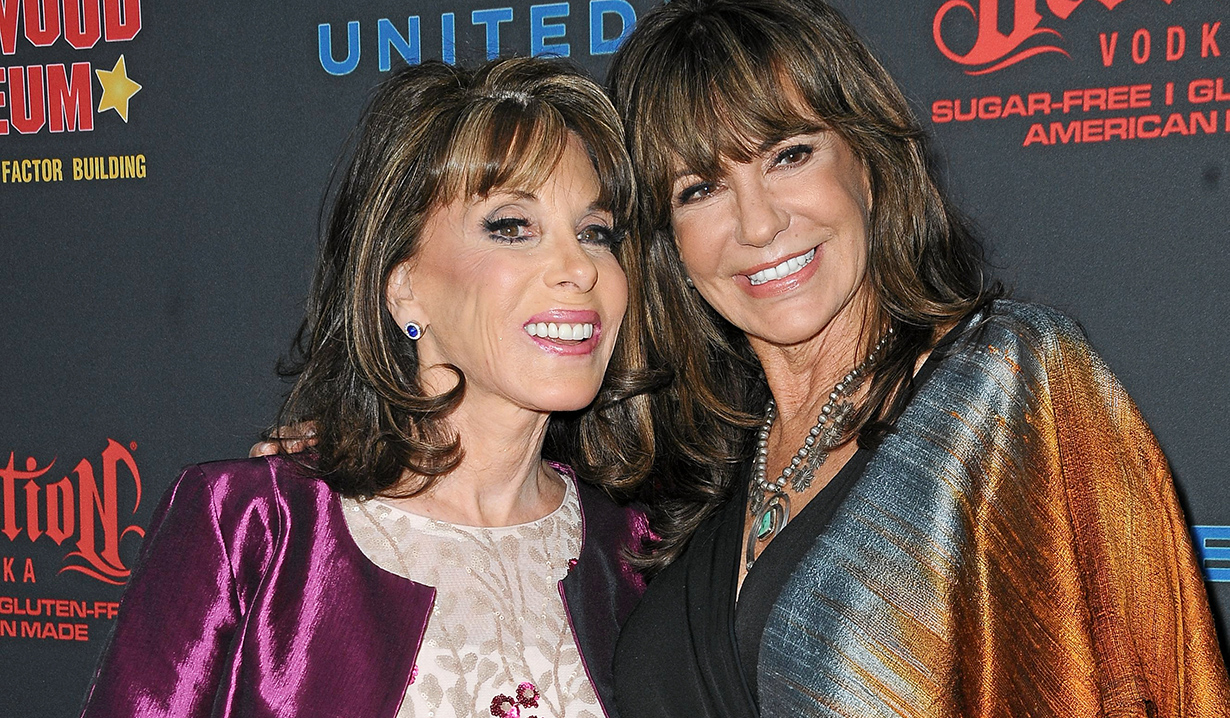 Wednesday April 26 at the Hollywood Museum in West Hollywood, the Daytime Emmy nominees gathered together to celebrate each other’s success, unwind, and let their hair down. Before the big day, Soaps.com writers have been preparing for Sunday, which includes posting the Daytime Emmy reels, and their own Daytime Emmy predictions, while getting ready for interviewing the talent on the red carpet and getting our readers footage from backstage, during the show.

In addition to showcasing the actors’ social media photos in Soaps.com’s gallery, readers can enjoy gorgeous images taken from last night’s red carpet. Just a few of the actors seen last night were Anna Maria Horsford, “Bold and the Beautiful’s” Vivienne in black leather, posted a series of photos and a clip from last night’s festivities on Instagram, along with new fellow castmate, Patrika Darbo (Shirley), and “Young and the Restless” actors, Daniel Hall (Scott), Camryn Grimes (Mariah) and Abhi Sinha (Ravi). Stacy Haiduk (Patty) posed in front of the Superman costume, wearing a gold gown, Jen Lilley and Eric Martsolf posed together, her in a black cocktail dress, Mel Ordway (Abby) alongside ex-“Days” Ben, hubby Justin Gaston, Camryn Grimes, Mishael Morgan (Hilary) and Hunter King (Summer). “General Hospital’s Laura Wright (Carly) posted a selfie of her and Donnell Turner (Curtis), on their way to the party, then another of herself with Chloe Lanier (Nelle). Alyvia Alyn Lind (“Y&R’s” Faith) posed in a cute black frock on the red carpet and in the headline photo are Jess Walton (Jill) and Kate Linder (Esther) huddled together looking elegant.

Let Emmy week begin! Celebrating with some beautiful babes and a hot dude.   A post shared by Melissa Ordway Gaston (@mel_ordway) on Apr 26, 2017 at 9:11pm PDT

Look what I ran into at the Daytime-Emmy nomination Reception party at the Hollywood Museum!!! Superman Look out!!!!!!! L&L xoxo #DaytimeEmmys #superboy #superman #youngandtherestlesscbs #cbsdaytime # the Hollywood museum # rodolfoQuinones

Why so serious guys?? Ah, because they hadn’t yet found their stunning lady in red ! @camryngrimes #daytimeemmys #associatedpress #yr #cbsdaytime #cbssoapsindepth #lesfeuxdelamour #ladyinred #hollywoodmuseum #redcarpet   A post shared by Daniel Hall (@theoriginaldanielhall) on Apr 27, 2017 at 6:43am PDT

Celebrating with some fellow nominees at the @hollywoodmuseum #BoldandBeautiful #daytimeemmys   A post shared by Anna Horsford (@annamariahorsford) on Apr 26, 2017 at 10:49pm PDT