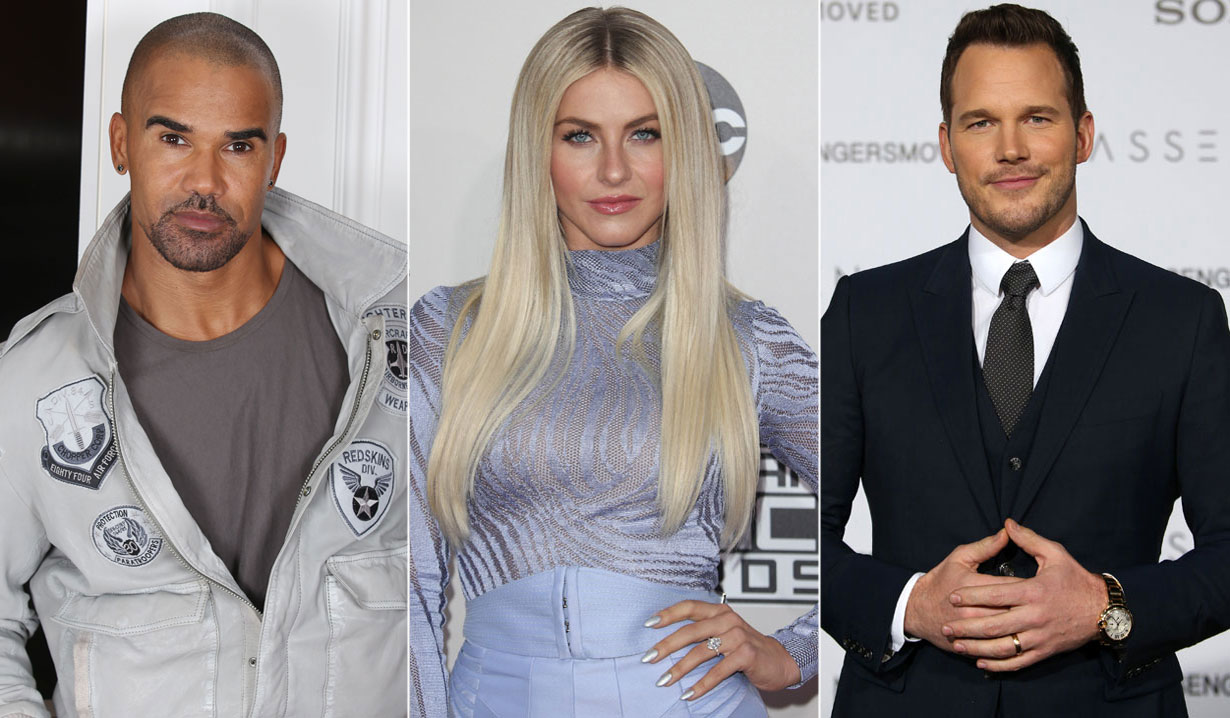 Coming up for the week of May 1:

Dr. Phil:
Monday May 1: Caught on tape: My married dentist lover accused of murdering my son.

Tuesday May 2: My son claims he will not reoffend but have I raised a sexual predator?

Wednesday May 3: Sex, drugs and a missing teen. Who’s to blame?

Thursday May 4: Beautiful missing teen: The phone call, the chase, the dramatic conclusion.

Friday May 5: From preschool teacher and PTA mom to a shoplifting drug dealer.

Ellen:
Monday May 1: Ashton Kutcher talks about his Netflix series “The Ranch,” as well as his wife Mila Kunis (“Bad Moms,” “Days of our Lives” young Hope, 1994) and their two kids. Plus, an appearance by “13 Reasons Why” actors Katherine Langford and Dylan Minnette and kid geography expert Nate Seltzer.

Wednesday May 3: “SNL’s” Alec Baldwin and “Orange is the New Black’s” Taylor Schilling stop by.

Wednesday May 3: Lilly Singh, author of How to be a Bawse, stops by, Harry honors a grandmother who saved a police officer’s life and learn about five trending outdoor gadgets.

Thursday May 4: “Baby Daddy’s” Melissa Peterman and comedian Ms. Pat appear, plus a spotlight on two girls who started Love Girls, which helps teens and young women build their self-esteem, then Harry takes a trip to The Bronx Zoo.

Live with Kelly:
Monday May 1: “The Magnificent Seven’s” Chris Pratt.

Tuesday May 2: “The Fate of the Furious’” Kurt Russell and “2 Broke Girls’” Beth Behrs.

Wednesday May 3: “Avatar’s” Zoe Saldana and “The Goldbergs’” Jeff Garlin.

Thursday May 4: Veteran actor, “Nights in Rodanthe’s” Richard Gere and “Once Upon a Time’s” Lana Parrilla.

Steve Harvey Show:
Monday May 1: It’s siblings hour, as HGTV “Property Brothers’” hosts Jonathan and Drew Scott help siblings at odds and Steve puts on a Siblings Showdown with his twin daughters Karli and Brandi, as well as Kim Gravel and sister Allisyn and Lawrence Zarian and his twin Gregory.

Tuesday May 2: It’s an hour of prom fun where Steve answers questions from a group of guys who want to make their prom night special in “Young Man’s Guide to Prom,” plus an unforgettable prom-posal. TLC’s “Say Yes to the Dress’” Monte Durham delivers “Say Yes to the Prom Dress,” where some get to choose from over two-thousand donated prom dresses and shoes prior to receiving head-to-toe makeovers.

Wednesday May 3: Steve’s biggest fan, a 3 year old girl named Adelie, appears, along with Charlamagne Tha God then a story is told about a homeless teen who became a college basketball standout. Plus, Steve plays matchmaker for a woman who likes cops.

Thursday May 4: Matchmaker Bela Gandhi schools two women about online dating, a 6 year old shows thanks to her brother for taking her to a daddy/daughter dance and a 19 year old entrepreneur shares a success story.

The Talk:
Monday May 1: Daytime Emmy soap opera winners appear on The Talk

Friday May 5: “The Young and the Restless” alum Shemar Moore (Malcolm Winters).

Tuesday May 2: Today Food with Brandi Milloy, Give it Away, One Republic performs, behind the scenes at National Concert Day, plus retired American figure skater and Olympic gold medalist Scott Hamilton guests.

The View:
Monday May 1: Political commentator Ann Coulter and View Your Deal with hottest items at affordable prices.

Thursday May 4: Day of hot topics. 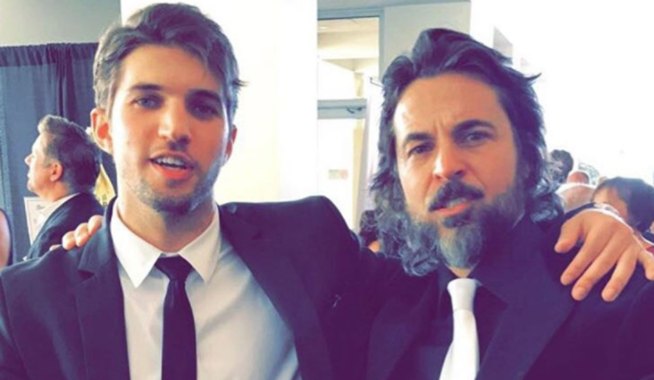 Behind-the-scenes with soap actors at the Daytime Emmys 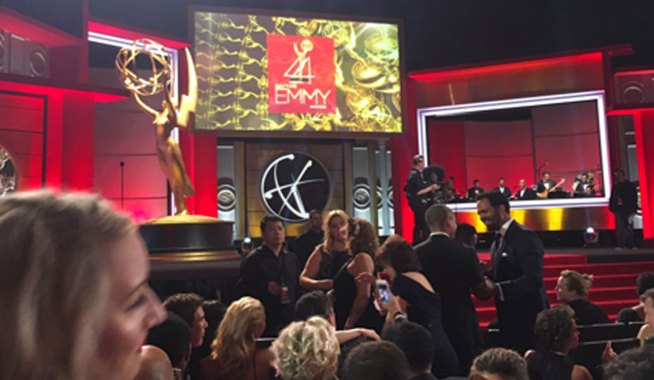