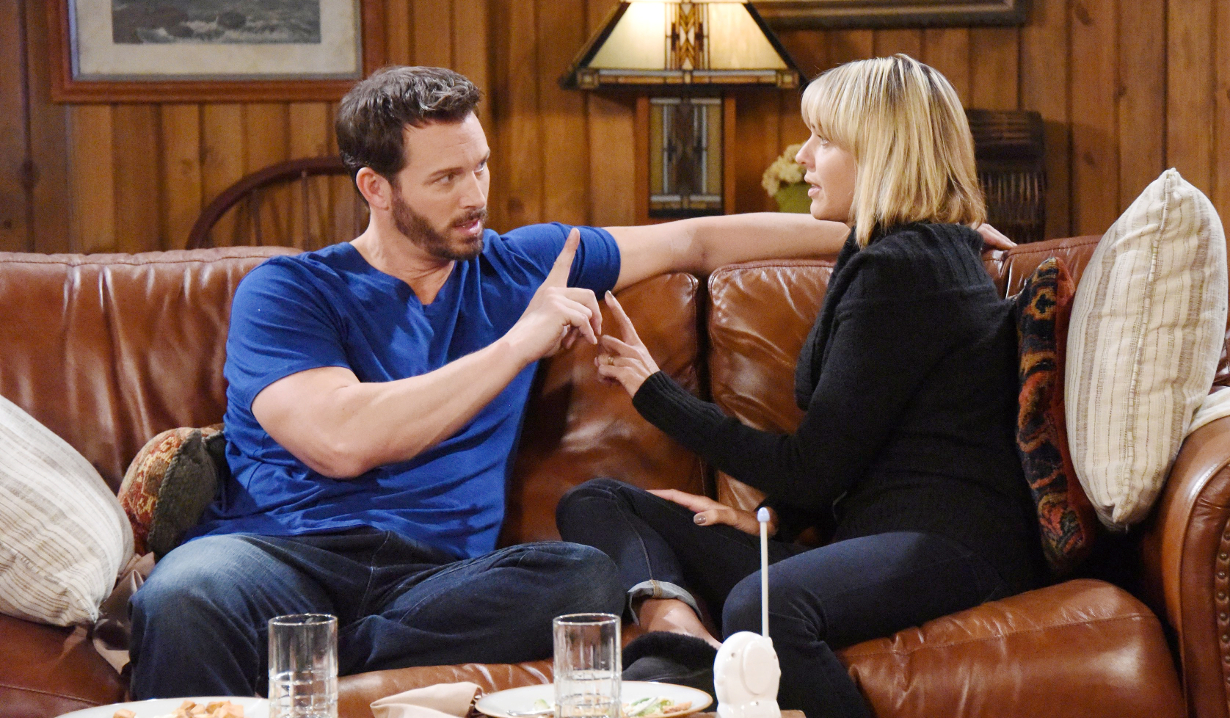 Hard choices, a guilty conscience, and some bad feelings.

The Bold and the Beautiful:
Stuck in the middle of the battle between the fashion houses, Coco is forced to choose whether she will side with her family or RJ. Things aren’t feeling any less awkward for Thomas, who is having some serious second thoughts about what to do with Sally. The redhead prepares herself to face the fallout for stealing from her enemies as Ridge and Steffy plot to send Lt. Baker after her. And Quinn may have to get defensive again when she and Katie argue about her position in the company. Check out Soaps.com’s The Bold and the Beautiful spoilers to learn who has a choice to make that could affect their future.

Days of our Lives:
Though Gabi flips out at Deimos that doesn’t seem to get in the way of his plans to hunt down Nicole. Pretty soon, the blonde and scarcely bearded Brady find the bliss of their Canadian getaway interrupted by some real unpleasantness. Back in Salem, Steve and Kayla try to talk Tripp around in spite of the part they played in his mother’s demise. Meanwhile, Gabi makes another deft move as she tries to convince Abby to fight for her marriage. Read the Days of our Lives spoilers to find out who gets assigned to a dangerous case with JJ.

General Hospital:
Jason realizes that he’s still missing a significant portion of his memories and tries to wade deep to get them. As guilty feelings bubble up for him, Nathan starts getting impatient with the drag in his life and Monica tries to buy a bit of time for Ned. Across Port Charles, Ava’s guilty conscience starts to get the better of her and Tracy remains on edge. But at least Dante and Lulu feel like they have a good reason to celebrate. Take a look at our General Hospital spoilers to discover who is feeling some joy.

The Young and the Restless:
As the romance between Devon and Mariah continues to bloom, Hilary goes beyond cringing to getting disturbed. Meanwhile, Nikki finds herself startled when she’s on the receiving end of something unanticipated from Victor. Across Genoa City, Scott finds out what his mother has been up to while Nick and Paul try to figure out exactly what Chloe has been doing by weighing the evidence against her. And Jack has some dirt that he’s sure Ashley would like to be privy to. Visit The Young and the Restless spoilers to learn who receives letters from Chloe. 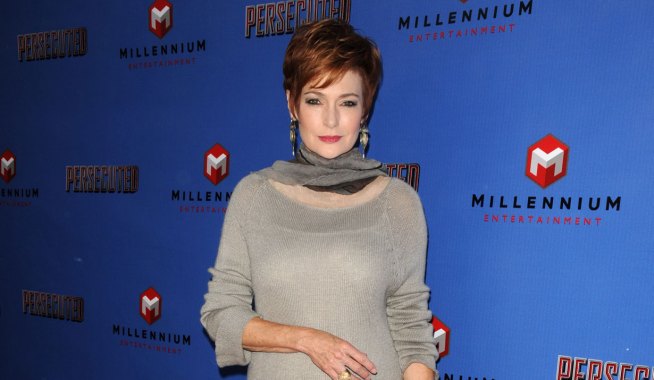 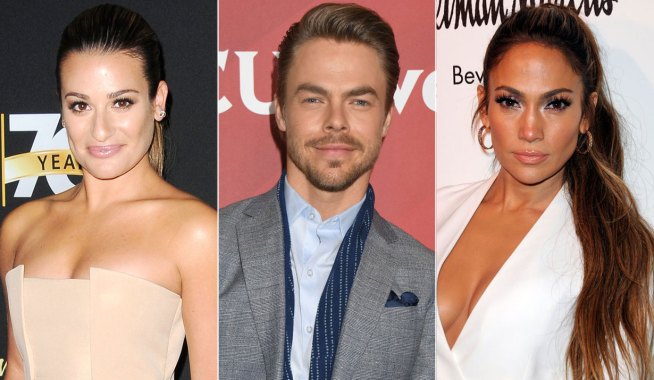 Trans Drama Film ‘A Savage Christmas’ Under Way in Australia