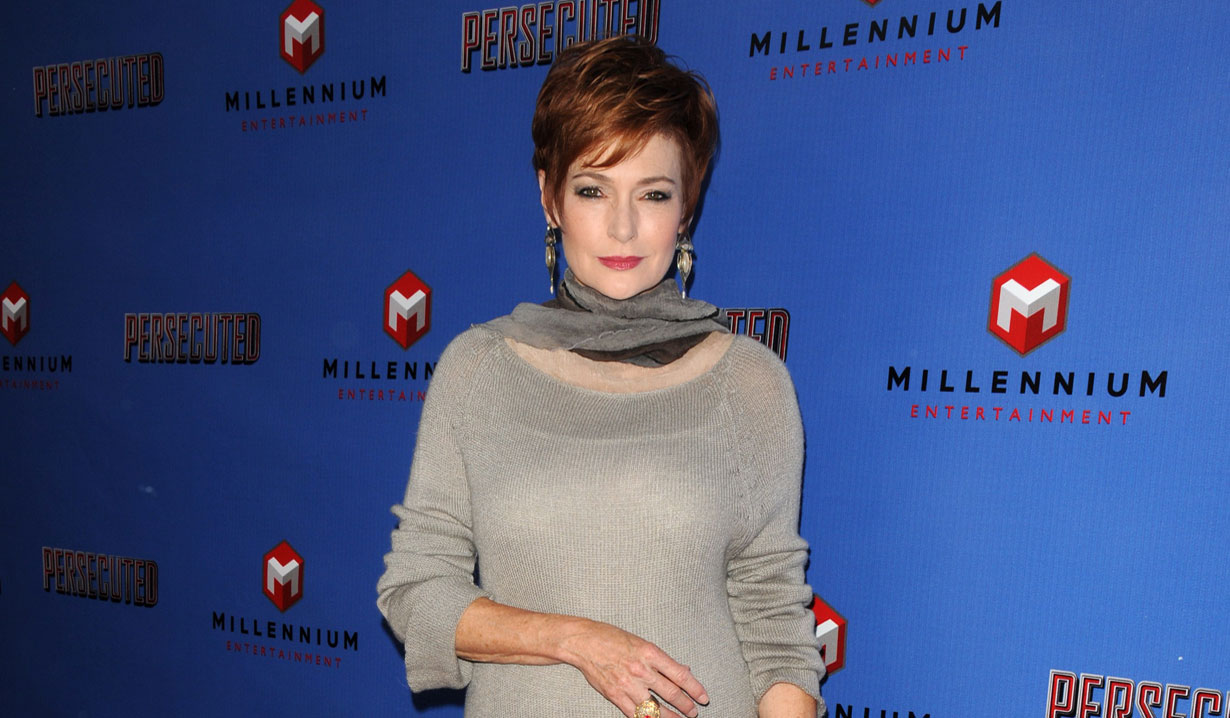 Soaps.com has learned that The National Academy of Television Arts & Sciences (NATAS) has delegated “General Hospital” actress Carolyn Hennesy (Diane Miller) to host two very special 44th Annual Daytime Emmy red carpet shows. We reported last week that The 44th Annual Daytime Emmy Awards will be streamed live online in order for soap opera fans to tune in to the annual event and now everyone will be able to share in the red carpet excitement… That part of the evening will also be available for online viewing. Hennesy will host The 44th Annual Creative Arts Emmy Awards red carpet event on Friday April 28, as well as the main Daytime Emmy Awards red carpet show on Sunday April 30 – both from 5:30 PM to 7:30 PM Eastern.

“I am absolutely thrilled and so honored to be tapped to host FB Live’s red carpet coverage for Daytime Emmy weekend,” said Hennesy. “The glitz, the gowns, the stress, the nerves, the gossip…’She said WHAT?’ I’ll bring you just as much as they’ll let me…and then some!”

Don’t forget to join Soaps.com on Twitter, Soaps.com on Facebook and Soaps.com on Instagram next weekend for all your Daytime Emmy coverage, including photos, interviews, winners and more! 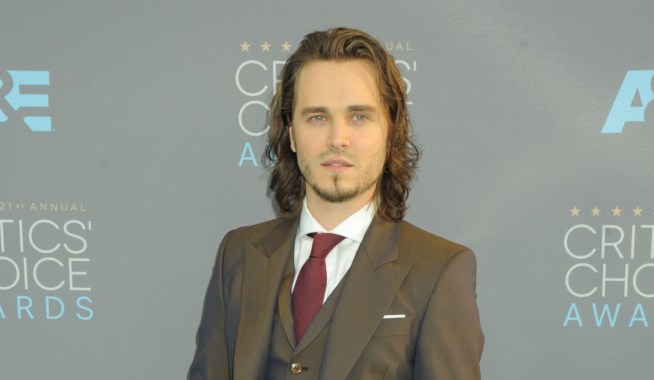 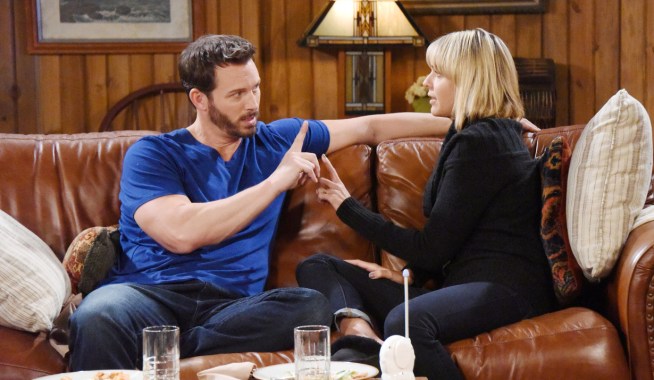