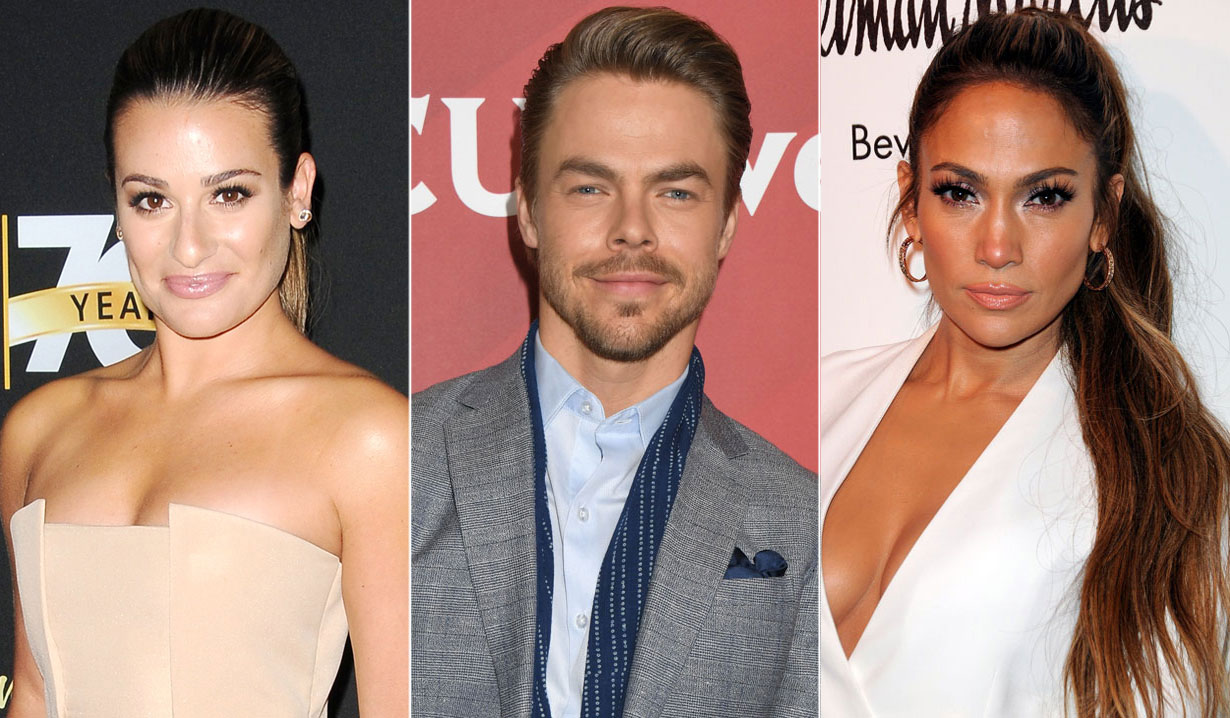 Coming up for the week of April 24:

Soaps.com is back with the daily guests for some of the popular daytime talk shows, including a former “Young and the Restless” actress and a veteran primetime actor turned country music star. Check your local listings, set your DVRs and take note of the scheduled guests…

Tuesday April 25: A mother charged with criminal child abuse in the death of her 10 year old son.

Wednesday April 26: Sleeping in a cage like an animal, our adoptive parents were convicted of child endangerment.

Thursday April 27: We believe our daughter is running with gangs and a danger to our granddaughter.

Friday April 28: My husband fathered a love child with another woman. I married a real-life Dr. Jekyll and Mr. Hyde.

Tuesday April 25: “The Fate of the Furious’” Vin Diesel returns, plus “The Young and the Restless” alum Jenna Dewan Tatum (Donna) stops by to talk about her NBC dance series “World of Dance” and to dish on her sexy husband Channing Tatum.

Wednesday April 26: “How to be a Latin Lover’s” Salma Hayek appears with “American Idol’s” Jennifer Hudson.

Friday April 28: “Black Privilege” author Charlamagne Tha God guests as country singer Cody Johnson performs “With You I Am” and it’s Adopt a Dog Day, where Harry unites twenty dogs and their forever families. Plus, Harry honors a woman who feeds more than six-thousand people a month

Steve Harvey Show:
Monday April 24: Steve rolls the cameras as three women head out on dates with their unsuspecting men to test a theory about love and HGTV host Egypt Sherrod guests.

Wednesday April 26: Wednesday April 26: “Rosewood’s” Morris Chestnut and trainer Obi Obadike give tips on how to lose 10 pounds in 10 days, plus Steve welcomes Nicole, who wants to break the habit of being attracted to one type of man, and Bree, the uber driver who dropped a woman off at an apartment complex only to find her boyfriend there to greet the other woman.

Friday April 28: American ballet dancer Misty Copeland surprises a group of young dancers, Steve is taught how to use the House Party app and it’s the Anniversary of Disney Dreamers.

Tuesday April 25: “Great News” actress Andrea Martin appears along with Today Food with Marcela Valladolid, Guys Tell All and Give it Away segments.

Wednesday April 26: Squire Rushnell talks about his book series Godwinks, plus Ask Lou with Lou Manfredini and When is the Right Time to Buy and Who Knew segments. 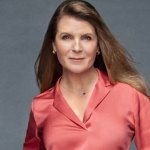 On Monday, A New Twist On The Quest For Sealed Testimony In The Polanski Case