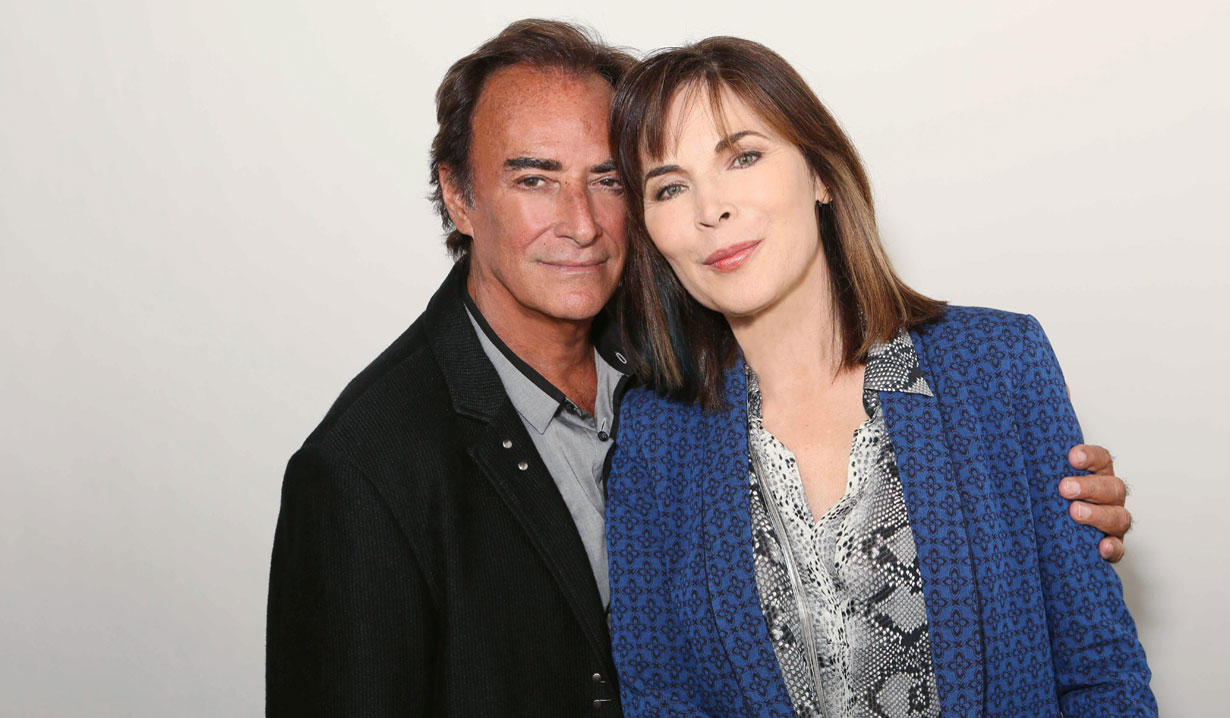 Honoring their peers for bringing the soaps to life from behind the scenes.

On Friday April 28, many will gather to celebrate the 44th Annual Daytime Creative Arts Emmy Awards at the Pasadena Civic Auditorium in California. This year’s Lifetime Achievement Award recipient will be Producer Harry Friedman (“Jeopardy!” “Wheel of Fortune”) and many others will be honored for their work behind the scenes on daytime television. Soaps.com has the list of soap opera presenters for the live ceremony, which includes…

Be sure to join Soaps.com on Sunday April 30 for the live Daytime Emmy Awards ceremony where we will bring our readers photos, the winners and other scoops on Twitter @soapoperafan, Soaps.com on Facebook, and Soaps.com on Instagram. 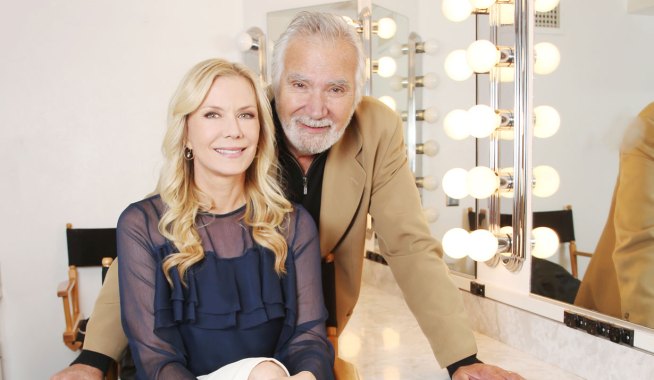 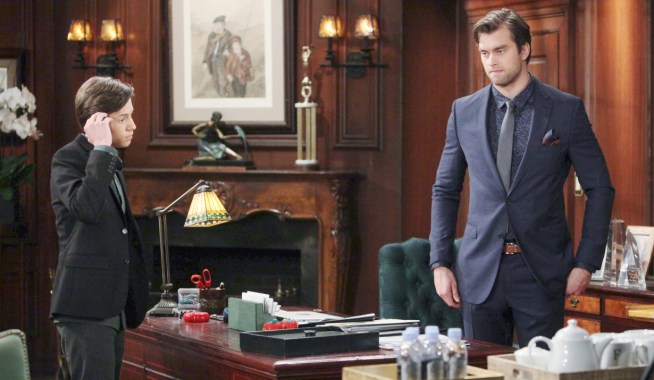