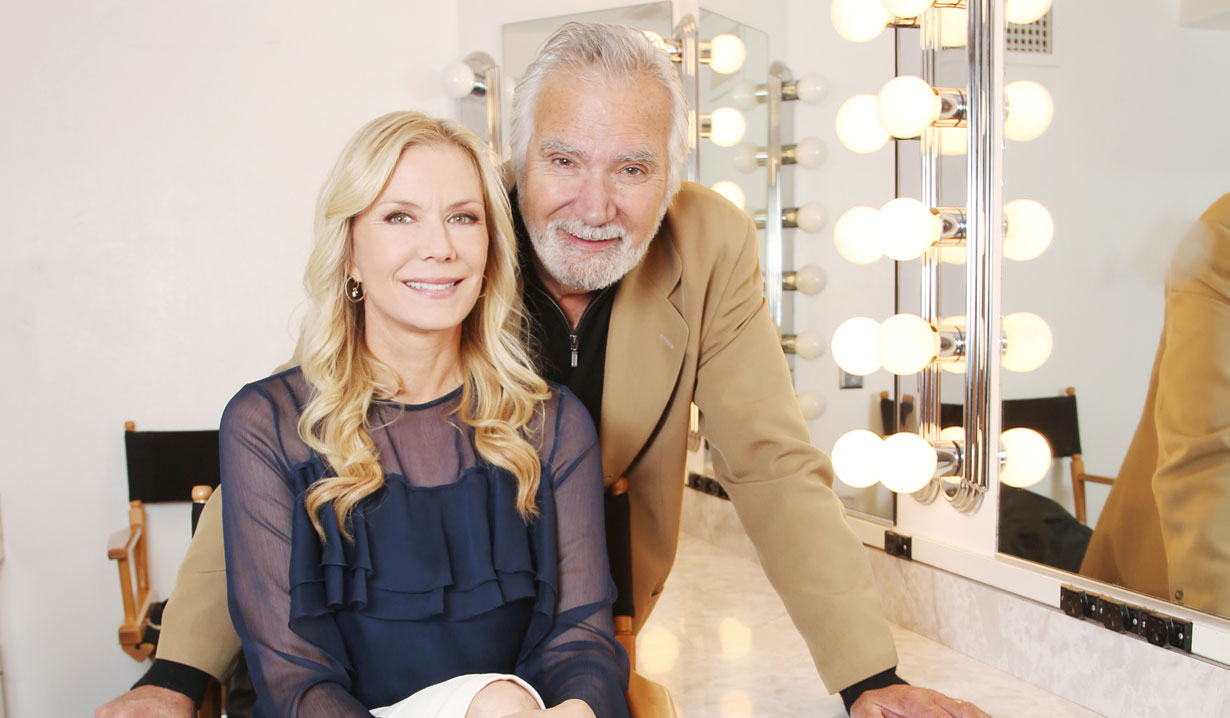 Handing out the awards during daytime’s biggest night.

The end of the month is near, which means it’s almost time for the live 44th Annual Daytime Emmy Awards, which fans will be able to watch online on Sunday April 30. Soaps.com is excited to pass along an announcement by The National Academy of Television Arts and Sciences (NATAS). The Daytime Emmy presenters’ list has just been revealed and soap opera actors scheduled to hand out awards goes as follows…

There will be a special musical performance by “Y&R” actor Max Ehrich (“Fen”) with additional appearances by “The Bold and the Beautiful’s” Karla Mosley (Maya), Reign Edwards (Nicole) and Jacob Young (Rick), “Days of our Lives’” Nadia Bjorlin (Chloe) and Eric Martsolf (Brady), “General Hospital’s” Sonya Eddie (Epiphany) and Robert Palmer Watkins (Dillon) and “The Young and the Restless’” Tristan Lake Leabu (Reed).

Join Soaps.com on Daytime Emmy night on Twitter @soapoperafan, Soaps.com on Facebook and Soaps.com on Instagram for interviews, scoops and of course the winners as they are announced. 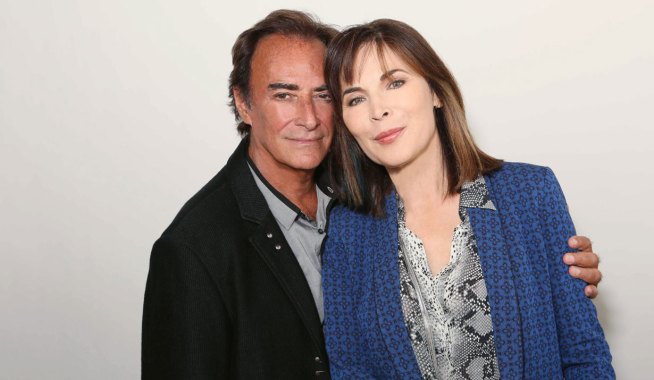