44th Daytime Emmy winners appear on The Talk’s After Party 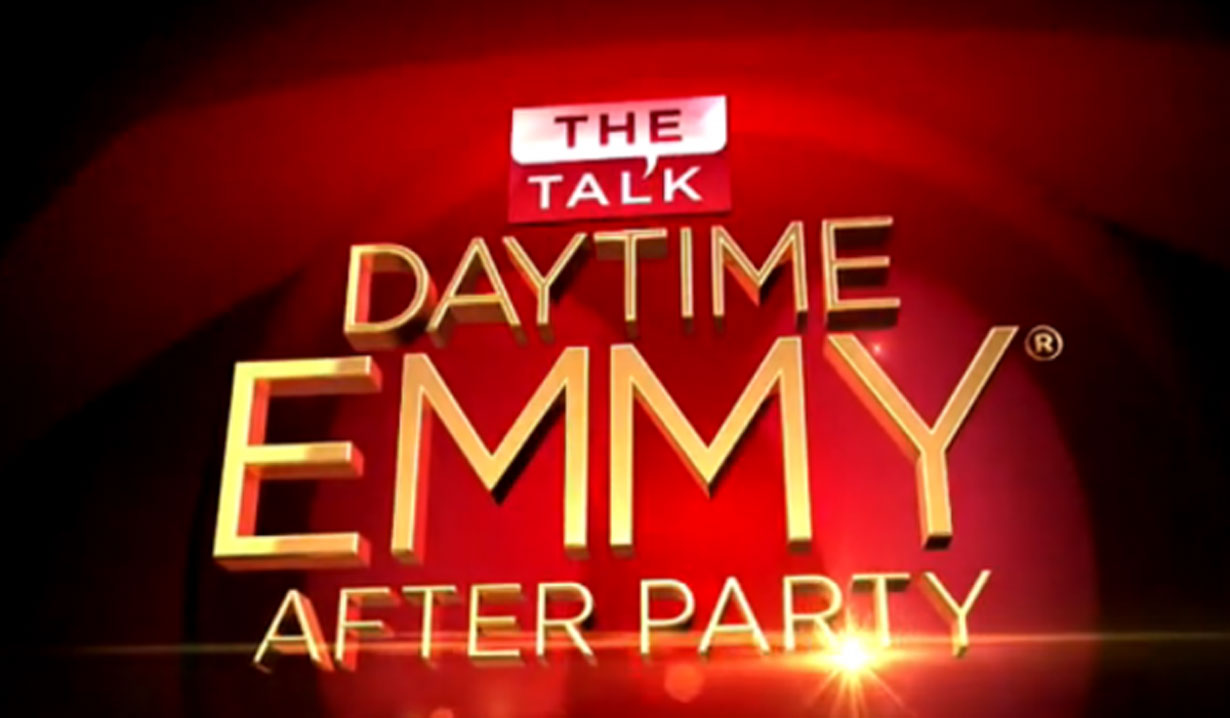 Reflecting back on their big night.

Updated May 1: In case you missed today’s episode of “The Talk,” various 44th Daytime Emmy winners and soap opera actors joined the ladies for the show’s annual After Party to discuss their wins from last night’s Daytime Emmy Awards ceremony.

In October 2016, Soaps.com first reported news that the 44th Annual Daytime Emmy Awards would be held on Sunday April 30 live from the historic Pasadena Civic Auditorium at 300 E Green Street in Pasadena, California. With the Daytime Emmy reels coming in for “The Bold and the Beautiful,” “Days of our Lives,” “General Hospital” and “The Young and the Restless” nominees, the excitement has truly just begun and many are getting ready for the big night.

Extra’s Mario Lopez and The Talk’s Sheryl Underwood will be hosting the live Daytime Emmy ceremony, and as always, Soaps.com will be reporting on Twitter @soapoperafan, but for those soap opera fans that can’t get enough during daytime’s most celebrated night, the fun will spill into the next day. Be sure to tune in to “The Talk” on Monday May 1 for the CBS talk show’s annual After Party, where various Daytime Emmy winners will be honored by co-hosts Julie Chen, Aisha Tyler, Sharon Osbourne, Sara Gilbert and Sheryl Underwood to chat about their wins and much more.

Soaps.com will update our readers with details on where to watch the live ceremony as they are released.

“The Talk” first debuted as an American talk show as part of CBS’ Daytime programming block on October 18, 2010. Created by actress Sara Gilbert, who also served as an executive producer alongside John Redmann and continues to co-host, the show was based off of “Loose Women,” a British daily women’s panel show which first debuted in 1999. 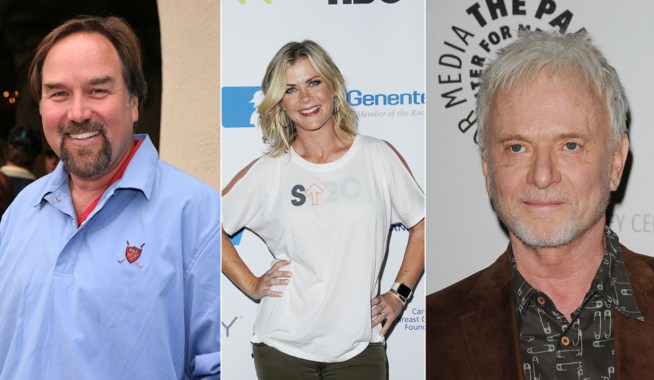 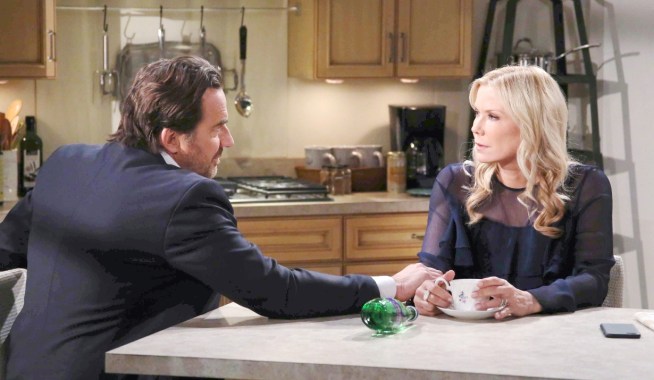