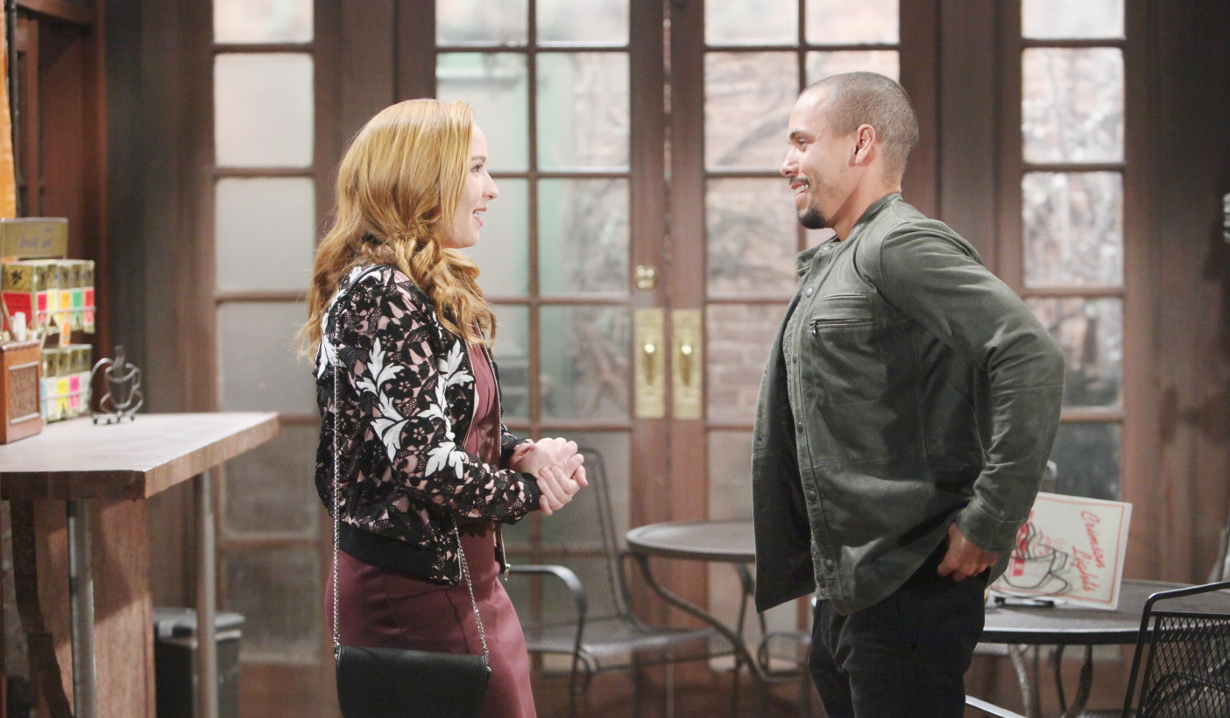 Pushed too far and salt in the wounds.

The Bold and the Beautiful:
The Spectra scheme pans out as the fashion family cashes in on the spying that they’ve been doing at Forrester. Unfortunately, that could spell doom for Thomas and Sally. No sooner has she dumped him than she’s crying on his shoulder but Steffy still finds the time to rub some salt in Sally’s wounds. Meanwhile, Bill orders Jarrett to trash Spectra in the press and then regales Wyatt with his plans for how he is going to transform the Spectra building. Check out Soaps.com’s The Bold and the Beautiful spoilers to learn who has to work overtime to keep Coco away from learning too much.

Days of our Lives:
Things fall apart at the Johnson household as Tripp lashes out at Steve and Kayla over what happened to his mom and Joey prepares to fill him in on the gory details. While that can only get worse, things aren’t looking up for the Hernandez family either. Dario is on the warpath after what happened to his dad and Chad could have issues when he discovers how Dario feels about his fiancée. Meanwhile, Nicole does what she can to keep Scooter at bay and Kate has some strong advice for Gabi. Read the Days of our Lives spoilers to find out who has a major revelation.

More: Video promo for Ken Corday’s Ladies of the Lake

General Hospital:
As Finn’s desperation worsens, helped in no small part by Brad turning on him, Hayden does her best to move on. Things might not be so easy for Jax as he tries to make amends for his latest mistakes. But things seem to be looking up for Valentin since someone is sending him gifts and Nina is back in the Cassadine castle. Take a look at Soaps.com’s General Hospital spoilers to discover how things go downhill for Sonny.

The Young and the Restless:
Nick has plenty to be concerned about after hearing Chloe talk to his father. That only gets worse when Nikki starts making desperate pleas to her children. Although Victor comes clean about what’s been going on, that’s not about to make him any easier to deal with. Across Genoa City, Gloria continues to worry about what’s next for Kevin as Jack tries to warn Ashley off Ravi and Hilary assumes that Mariah and Devon are up to something behind her back. Visit The Young and the Restless spoilers to learn what pushes Billy too far. 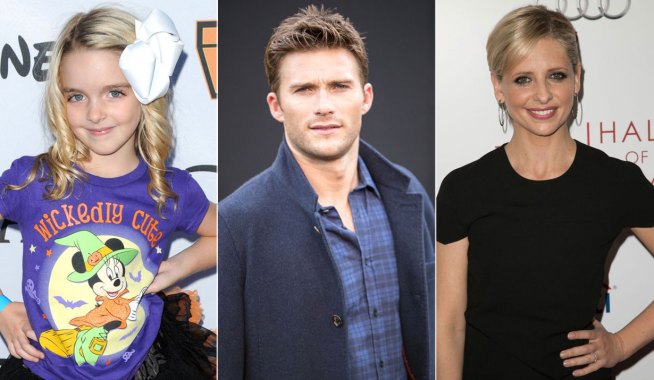 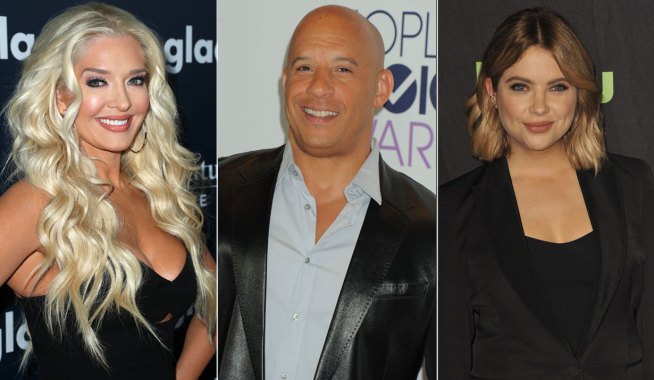