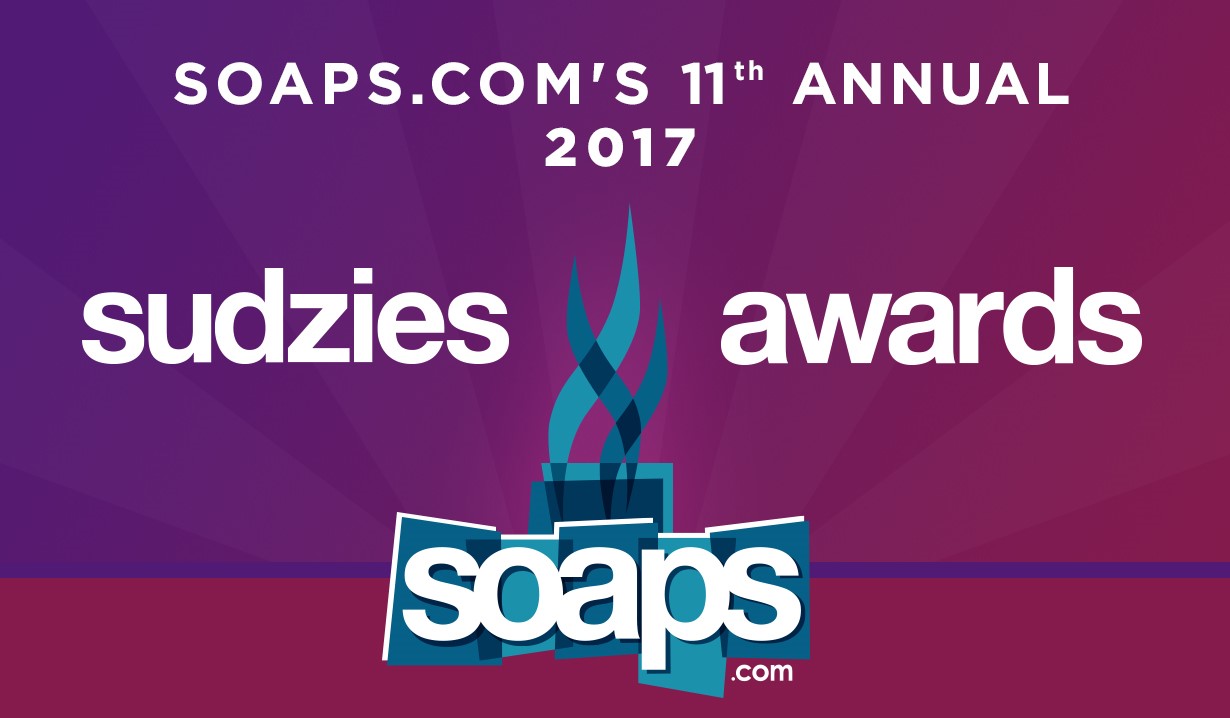 Daytime Emmy season is well underway and fans get to vote for their favorite shows and actors.

Soaps.com is back with our 11th Annual Sudzies where soap opera fans get the chance to vote for winners from the nominations list to coincide with this year’s 44th Annual Daytime Emmy Awards. We’ve also included some fun categories such as Most Annoying Characters and Best/Worst Couples.

The Daytime Emmy ceremony will be held later this month at the historic Pasadena Civic Auditorium in California on Sunday April 30. Though there still is no word whether or not the awards show will be televised or available for online viewing, fans will get to vote who they believe are deserving of an award for 2016 performances via the Sudzies. Categories are based off of the 44th Annual Daytime Emmy nominations for “The Bold and the Beautiful,” “Days of our Lives,” “General Hospital” and “The Young and the Restless.” Everything from Outstanding Drama Series, Writing and Directing Teams to Lead, Supporting and Younger Actor/Actress, fans have the final word.

Voting begins today, Monday April 10, and will be open through midnight on Sunday April 23. From there, Soaps.com will tally up all of the fan votes and publish the winners on Monday April 24. Remember, your favorites can’t win if you don’t vote, so gather up your soap friends and let your voice be heard…

For a refresher, or if you missed last year’s fun, read Soaps.com’s Tenth Annual Sudzies winners. 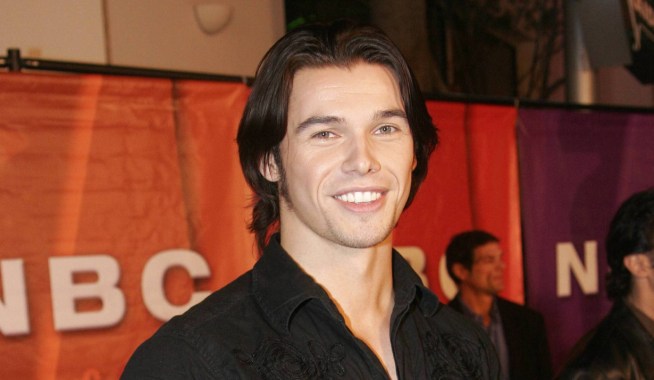 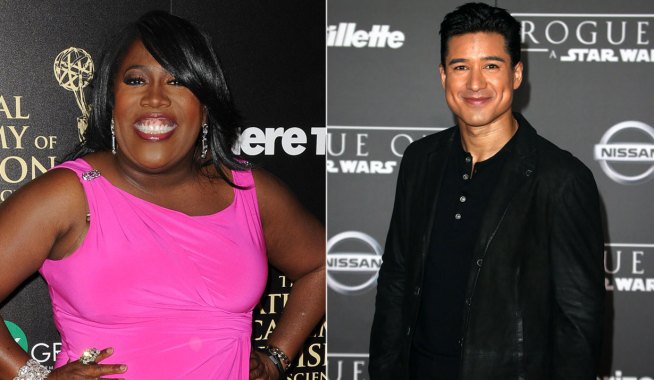