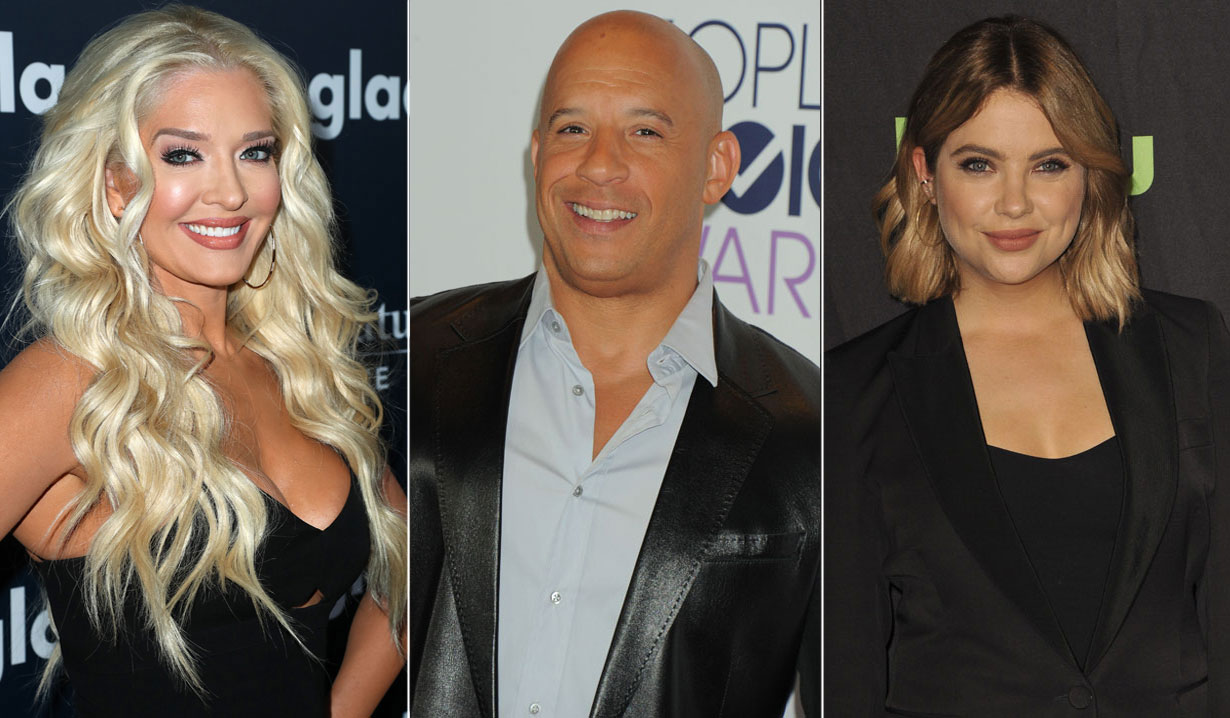 Coming up for the week of April 10:

It’s a new week and Soaps.com has a fresh list of guests, including a “Days” alum and “Y&R” guest star, for the popular daytime talk shows. Set your DVRs, take note and check your local listings for air times…

Dr. Phil:
Monday April 10: 16 and removed from my mom’s house: She’s choosing her sex offender boyfriend over me.

Tuesday April 11: I shared my darkest secret on social media and now there is a petition to kick me offline.

Wednesday April 12: Sleeping in a cage like an animal: Our adopted parents were convicted of child endangerment and abuse.

Thursday April 13: A mother charged with criminal child abuse in the death of her 10 year old son.

Friday April 14: I am convinced my husband is gaslighting me.

Ellen:
Monday April 10: “The Leftovers’” Justin Theroux appears plus “The Real Housewives of Beverly Hills” and The Young and the Restless guest star Erika Jayne stops by with her “Dancing with the Stars” partner Gleb Savchenko.

Wednesday April 12: “The Fate of the Furious” actress Charlize Theron guests with “The Goldbergs’” Jeff Garlin.

Friday April 14: “The Fate of the Furious’” Tyrese guests, plus learn the top five ways to de-clutter your home and Harry chats with a guy who took on a 30 day challenge to survive by being dropped off in a big city with only $25.

Wednesday April 12: “Brockmire’s” Hank Azaria appears with a look into the latest sedans.

Thursday April 13: There will be a special guest today when the show focuses on green cars.

Steve Harvey Show:
Monday April 10: Steve talks exclusively with Ibn Miller, the man who broke up a fight between two teenage boys in Atlantic City. He’ll also talk to the two boys, Jamar and Sheldon, captured in the video that went viral and will honor Ibn as “Harvey’s Hero.”

Tuesday April 11: Chicago’s most eligible bachelor Ryan Stew stops by, as Steve and Ryan’s friends help him find a date. Also, “Catfish” hosts Nev Schulman and Max Joseph give viewers an inside look into the world of catfishing and how to protect themselves from online scams. And Steve deems “The Dovetail Project” creator Sheldon Smith as “Harvey’s Hero” for helping urban dads break the cycle of absentee fathers.

Wednesday April 12: Steve helps a man execute a proposal do-over after his first one was an epic fail. “The Book of John Gray’s” Pastor John Gray appears, plus Bark Chief Parent Officer Titania Jordan gives a tutorial on the Bark app, which allows parents to monitor their teens when engaging in unsafe behavior.

Thursday April 13: Steve looks into the challenges of online dating for three single women from different decades, then Kim Gravel gives advice on how to add sizzle to relationships.

Friday April 14: “Manzo’d With Children’s” married couple Caroline and Albert Manzo give parenting advice and psychotherapist Stacy Kaiser works with a couple that has infidelity and trust issues.

The Today Show with Kathie Lee & Hoda:
Monday April 10: Fan of the Week, Joy Fit Club and Favorite Things segments, plus egg decorating and baskets with Nacia Walsh and an appearance by “Fate of the Furious’” Jason Statham.

Tuesday April 11: “Veep’s” Reid Scott guests in addition to Easter crafts and food with Angie Goff and “Today’s” Give it Away.

The View:
Monday April 10: The 5th Annual “View/Chew” Cook-Off hosted by Marc Summers and an appearance by “The Fate of the Furious’” Tyrese Gibson.

Tuesday April 11: Kelly Rowland talks about her book Whoa, Baby!: A Guide for New Moms Who Feel Overwhelmed and Freaked Out (and Wonder What the #*$& Just Happened), Bill Nye guests and the Dance Theatre of Harlem performs. 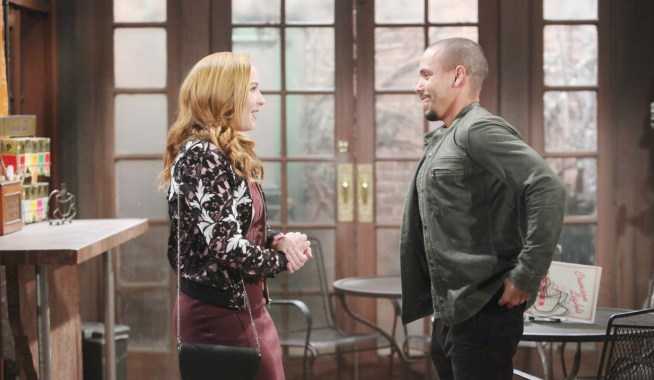 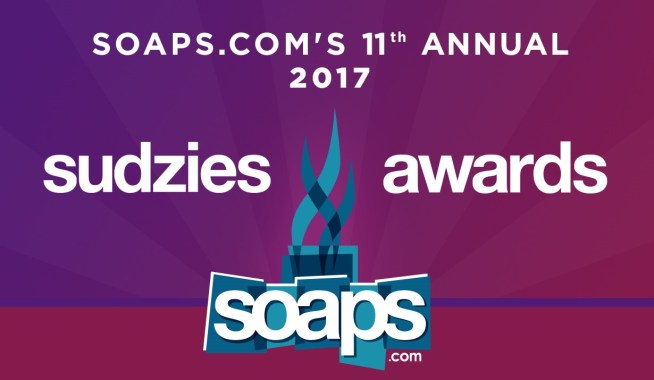