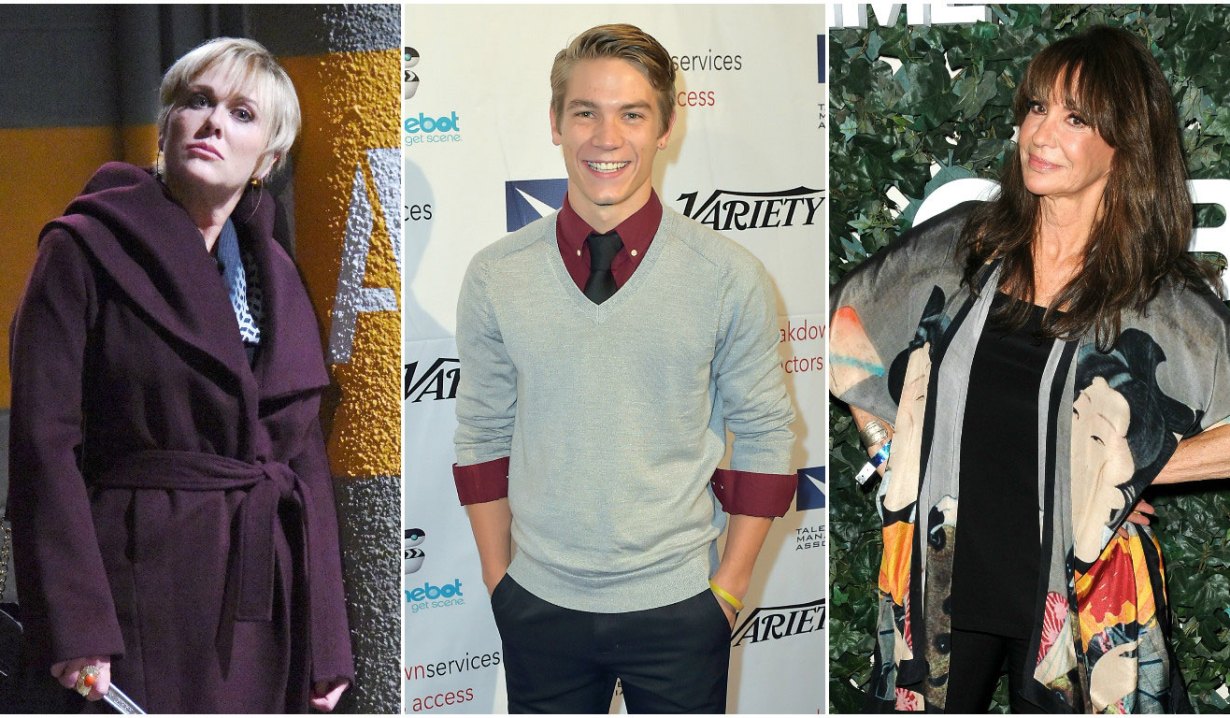 March’s comings and goings on Soaps.com included the exit of a pair of villains and a major actress on “General Hospital,” several big announcements of actors leaving “Days of our Lives,” and contest winners for the CBS soaps.

The Bold and the Beautiful:
In March, “The Price is Right’s” James O’Halloran made an appearance. Also Jim O’Heir and Monica Horan played Matt and Kieren on a flight to Australia. Deepa Patel was announced as the winner of a CBS casting contest and will appear on “B&B” sometime in the future. Find more casting news by reading Soaps.com’s The Bold and the Beautiful comings and goings.

Days of our Lives:
March in Salem saw A Martinez announce that he would be leaving his role as Eduardo Hernandez, the father of the Hernandez family. Arianne Zucker (Nicole Walker) also announced she would not be renewing her contract and leaving at some point later this year. Lucas Adams debuted as Tripp, the long lost son of Steve Johnson and Ava Vitali. Steve’s other son Joey, played by James Lastovic, might be on his way out because his contract was not renewed. “As the World Turns” alumni Jennifer Landon debuted on March 20 as Hillary, the nosey neighbor of Nicole and Brady up in Canada. Scott Shilstone, who previously played the grown up version of Bo and Hope’s son Zack in a fantasy sequence, returned at the end of the month as Wyatt. Ashley Delaney, Krizia Bajos, Brandon Morales, George Tasudis, Burt Bulos, George Tovar, Sumalee Montano, Teisa Sekona, and Sean Riggs all booked minor day player roles on the show. Finally, Robb Derringer debuted on March 31 as a sex addict and college professor and will air through early April. To find out when Drake Hogestyn returns as John Black visit Days of our Lives comings and goings.

More: Find out who is nominated for the 44th Daytime Emmy Awards

General Hospital:
Ian Buchanan returned on March 8 as a vision of Duke Lavery. Two other big returns were announced and include Ingo Rademacher (Jasper “Jax” Jacks) and Nicolas Bechtel (Spencer Cassadine), while Kirsten Storms (Maxie Jones) departed the show for health reasons. Tonja Walker’s role of Olivia Jerome came to an end when Olivia was hauled off to Darkham Asylum, though the door has been left open for her return. With Olivia gone, so was her henchman Rudge, played by David S. Lee. Hillary B. Smith’s character of Nora Buchanan ended her run, but could return later on due to her storyline. Kimberly McCullough departed again as Robin Scorpio-Drake, and twins Sevan and Lori Andorran debuted as Jason and Sam’s daughter Emily Scout Morgan. Oliver Moorhead debuted on March 23 as Lord Larry Ashton, a role previous played by Hugo Napier. His return marked the beginning of the exit storyline for Jane Elliot, who has played Tracy Quartermaine for almost 40 years. Find out who was cast in some minor roles for March, and coming up in April by reading General Hospital comings and goings.

The Young and the Restless:
Jess Walton and Tristan Rogers left Genoa City for Australia in March, but will be returning sometime in the future. Michael Fairman reprised his role of Patrick Murphy on March 2, and Daniel Hall debuted as Scott Grainger on March 6. Music instructor Tessa Porter, played by Cait Fairbanks, also made her debut this month. Yvette Nicole Brown returned as a reporter on March 14, and Eric Blain was announced as the winner of the CBS casting contest and will appear on the show in the future. “Real Housewives of Beverly Hills” star Erika Girardi is set to return as Farrah Dubose in April, along with Jeanne Cooper’s (Katherine Chancellor) son Corbin Bernsen as Father Todd Williams. Find out when Marla Adams will return as Dina Mergeron and “The Talk” co-host Julie Chen will appear by reading The Young and the Restless comings and goings. 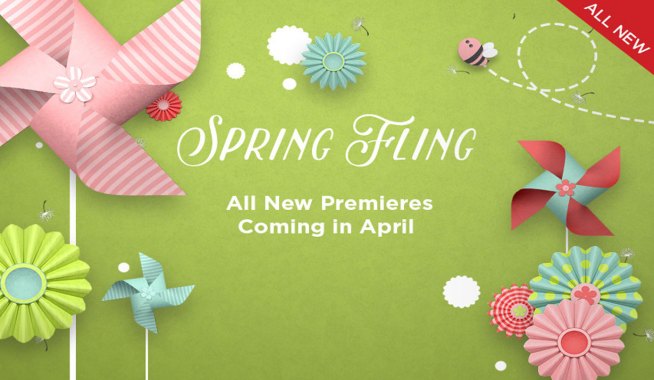 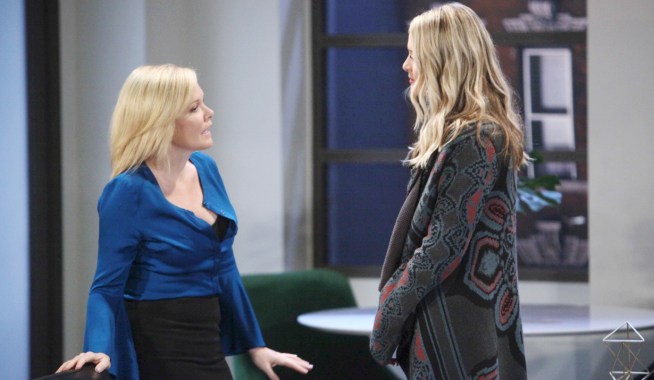