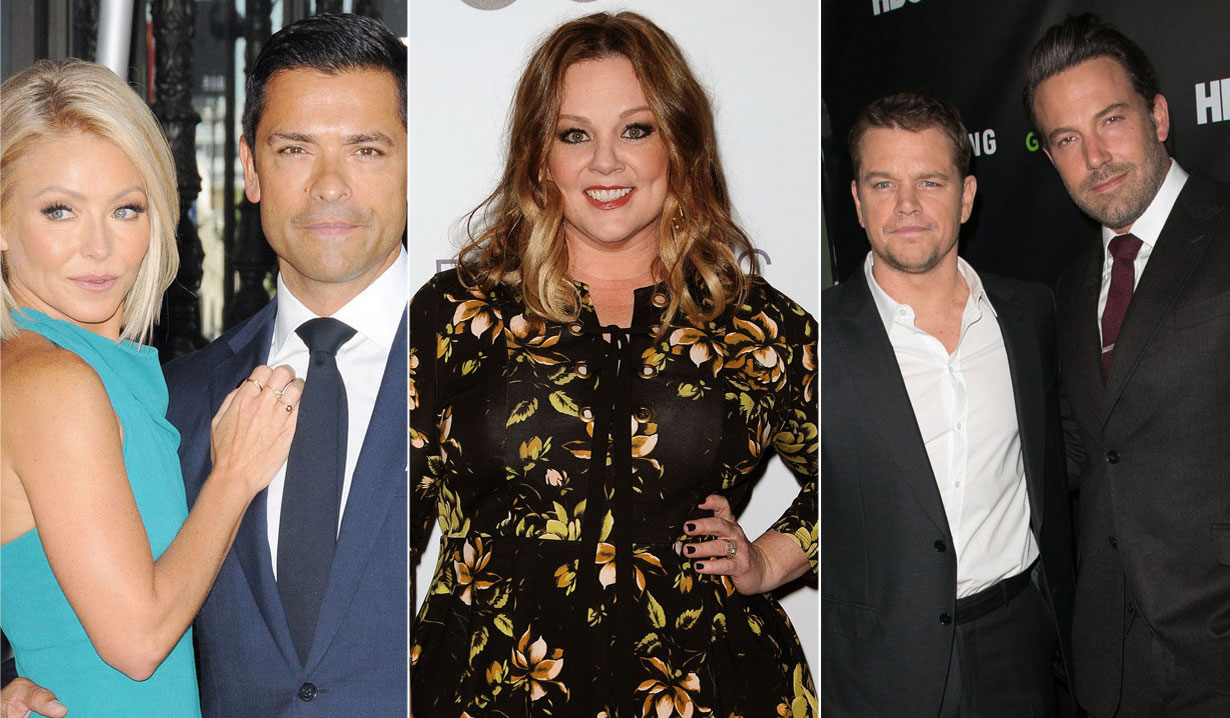 Coming up for the week of March 27:

Soaps.com is back bringing readers daily guests, including soap alum Cameron Mathison, for their favorite daytime talk shows. Set your DVRs, mark your calendars and check your local listings…

Tuesday March 28: My wife’s beliefs are ruining our marriage.

Wednesday March 29: My husband admitted he lied and cheated more than he can count. Did I marry a complete stranger?

Thursday March 30: Two sisters claim… Our mom did not protect us against sexual abuse.

Ellen:
Monday March 27: “The Great Wall’s” Matt Damon talks life in Tinseltown, as a first-grader, who’s been rapping since three, shares how he freestyles about the things around him.

Friday March 31: “Blindspot’s” Jaimie Alexander and a 10 year old jazz pianist named Brandon Goldberg appear, plus a segment of Stand Up, Sit Down with Jen Kirkman.

Wednesday March 29: Actor Christian Slater co-hosts and “How to get Away With Murder’s” Viola Davis and “X-Men’s” James McAvoy stop by.

Wednesday March 29: Steve helps a single mom tell her daughter about her new man then gives a group of boys some insight into young love in his “Guide to First Love 102” class.

Thursday March 30: A couple receives help getting back on track via a sex therapist and two-time cancer survivor Val Warner appears.

Tuesday March 28: Brett Eldredge for #ShareKindness, plus segments Joy’s Diet SOS, Give it Away and Butt-fessions.

Friday March 31: Lilliana’s Luxe for Less and dealing with allergies.

The View:
Monday March 27: “Grace and Frankie’s” Jane Fonda and Lily Tomlin, plus View Your Deal.