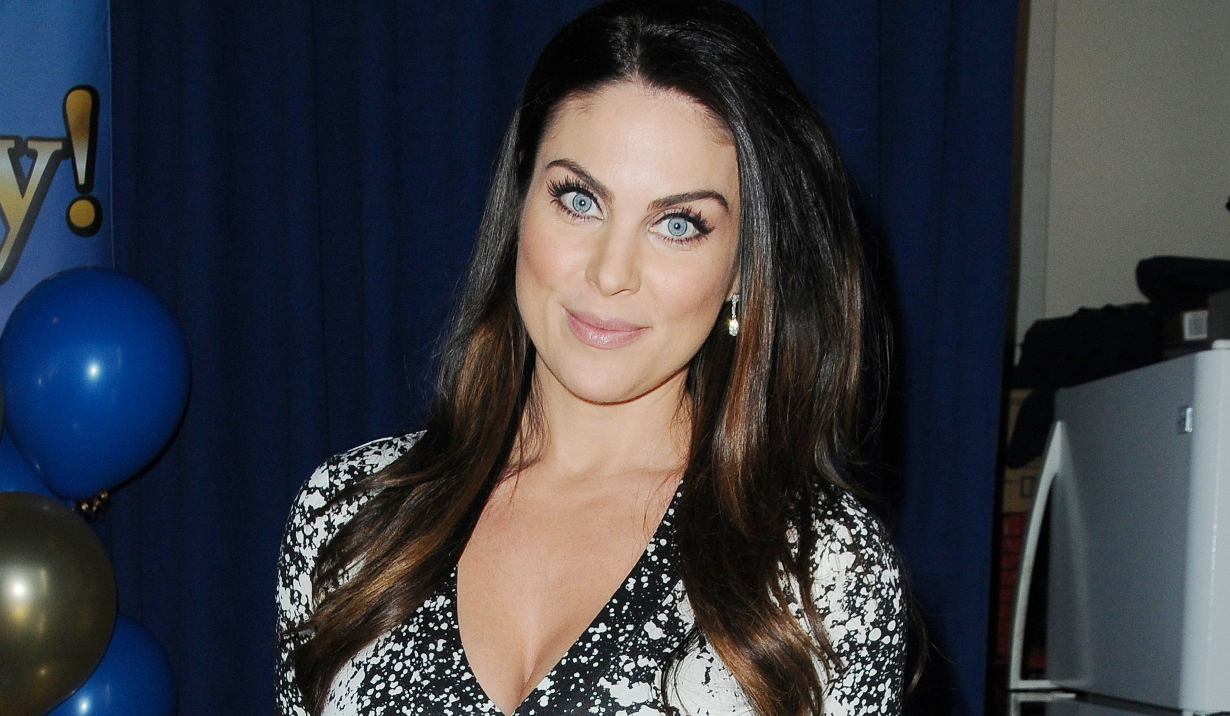 Guest appearances and some daytime history.

Stay ahead with all of the latest from “The Bold and the Beautiful,” “Days of our Lives,” “General Hospital,” and “The Young and the Restless.”

The Bold and the Beautiful:
Last week we took a special look back at the history of Spectra fashions since the era of the original Sally. Meanwhile, POP aired a behind the scenes look at “B&B’s” special trip to shoot on location in Monte Carlo. Catch all that in Soaps.com’s The Bold and the Beautiful news room along with video highlights featuring Bill asking Katie some hard questions, Brooke refusing to listen to her sister, and Ridge trying to talk Quinn down. Plus, Candace pondered the impending wedding disaster, Sally and Thomas’ chemistry, and the hilariously terrifying flight Down Under in her “B&B” blog.

Days of our Lives:
She’s been battling over a baby in Salem, but Nadia Bjorlin (Chloe) has baby news in real life too. The actress announced her second pregnancy on Instagram. Meanwhile, Meredith Scott Lynn (Anne) has a role in “The Menendez Brothers.” Find out who she will be playing in our Days of our Lives news room. And don’t miss Christine’s comments on DOOL’s lack of drama, Rafe and Hope trying to be sexy, and Claire being a twit in the newest “Days” blog.

More: Get all of this week’s soap opera spoilers

General Hospital:
This week in Port Charles, there was a bomb, a hostage situation, and the nanny from hell. We have the video highlights of all that and some news about a few familiar faces. Learn when Bradford Anderson (Spinelli) will be appearing on Showtime’s “Homeland” as well as when you can catch Brandon Barash (Johnny) on CBS’s “Criminal Minds: Beyond Borders” in our General Hospital news room. And Dustin wonders what anyone sees in Jordan, thinks Liv’s last stand was great, and looks forward to more Franco and Jake in the latest “GH” blog.

The Young and the Restless:
Neil was shocked to discover what Ashley was planning and Cane was worried about his drunken night in Tokyo in this week’s video highlights. Meanwhile, Eric Braeden (Victor) shot a cameo role for his son’s upcoming film, “Den of Thieves.” Get all of the details in our The Young and the Restless news room where you can also learn who Sean Carrigan (Stitch) played on “NCIS” and how excited Shemar Moore (Malcolm) is to be headed back to “Criminal Minds.” And Jensen Buchanan’s (Elise) DUI case has been slated to continue in April. Finally, Candace discusses the watering down of Billy, a possible hook-up for Phyllis and Scott, and Michael falling asleep in her latest blog. 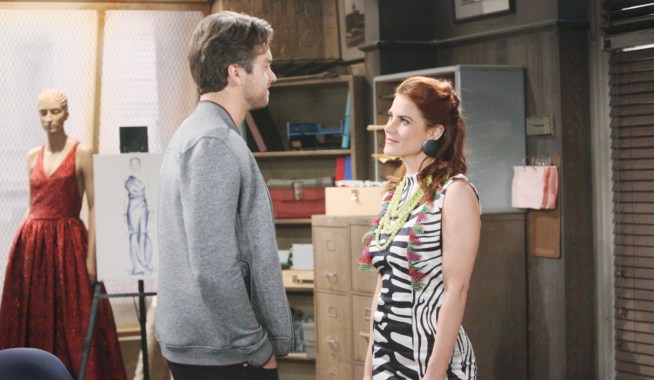 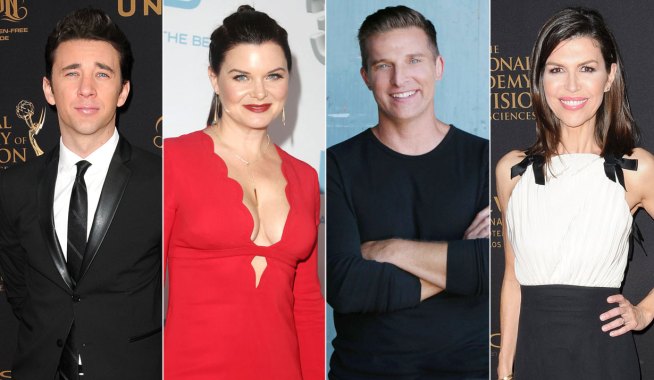