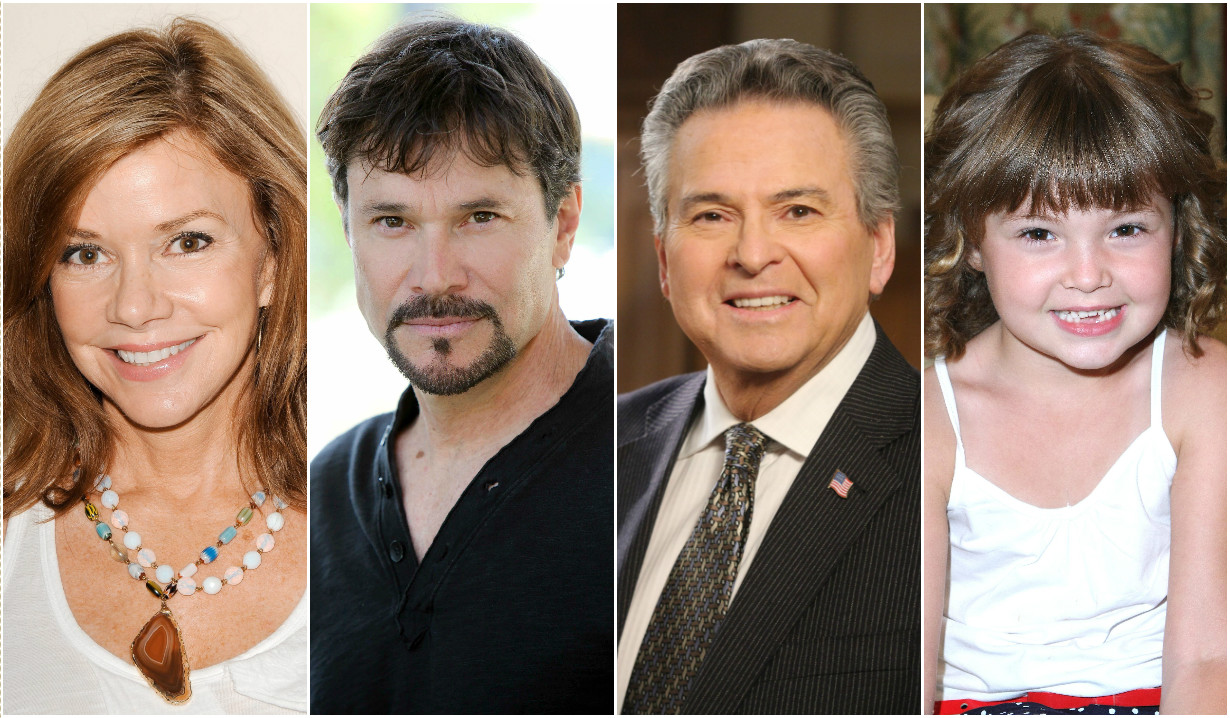 Characters many felt had more story to tell.

Soap opera viewers don’t like change, so killing off any character should be something a soap opera head writer considers carefully. It’s difficult to recast certain characters because recasts can sometimes alter the character’s essence. Can you imagine Katherine Chancellor recast? The over used plot ploy of having a soap opera character return from the dead can cheapen viewer experience, except possibly if your name is Stefano DiMera. Bringing characters back as ghostly counselors can be a way to hang on to the past, or fix a mistake though often, no matter how it’s done, it can be almost too much for viewers to suspend disbelief. Soaps.com examines characters long gone who could have had a future.

Storm Logan: As the only brother to the Logan sisters, Storm had a deep connection to a major family on canvas. Sadly, he went from being a respected lawyer, leading man, and a protector to his sisters to a troubled character by the end of his run. Storm could have been a future nemesis of Dollar Bill’s. Imagine how Stormy would react to Bill having history with two of his sisters? Macy Alexander: Macy was much loved, sweet and strong, a talented singer who battled alcoholism. With the Spectra clan now making a comeback, it would have been fantastic to see Macy weighing in on all the drama. Not as a ghostly head, either, like Darla. We imagine her going toe to toe with Sally and Shirley and bursting into Forrester to reveal Coco as a spy. Thorne has basically suffered since she was killed off. Doesn’t a mainstay character deserve better? At least we can console ourselves with knowing Sally Spectra is somewhere out there, a drink in hand and hot young cabana boy nearby.

Bo Brady: It was hard to see fans of Bo get their hopes up with this epic return, only to see weeks of him getting tortured and then die of a brain tumor. What most would have preferred was for him to survive and get back to Salem to reclaim his life and the love of his life, Hope. Peter Reckell and NBC couldn’t come to an agreement on how much he wanted to work vs. how much they needed him, but couldn’t he have stayed off canvas for an ISA trip and come home now and again? Will Horton: As the son of Sami Brady and Lucas Horton, viewers watched Will grow up and make soap history as part of the first same-sex wedding to Sonny Kiriakis. As a legacy character, Will should have been the future of the show. He could have had more children to carry on the Horton family name. Will was written out as the actor wanted to go back to school, but instead of recasting or sending the character away, his fans were subjected to watching Will’s violent strangling by the Necktie Killer, Ben Weston.

Dr. Alan Quartermaine: The rock of the Quartermaine family, viewers were shocked when Alan died of a heart attack when Jerry Jax took over the Metro Court and held numerous people hostage. In yet another ‘let’s bring a beloved character back as a ghost’ soap opera plot, the writers had Alan be his sister Tracy’s sounding board and a comfort to wife Monica during times of duress. It would have been preferable to have Alan survive his heart attack and keep him on canvas, rather than a ghostly counselor.

Related: On General Hospital, Liv tried to bring Duke back from the dead, providing fans with a ghostly Duke return Emily Quartermaine: As the adopted daughter of Monica and Alan Quartermaine, Emily was beloved to her family and within Port Charles. Her poignant love story with Nikolas Cassadine captured fans’ hearts and made it all the more gut wrenching when she died at the hands of the Text Message Killer at the Black & White Ball, an event hosted by Nikolas, hours after their engagement. After her death she, like her father, appeared as a ghost and also as a hallucination to Nikolas. It would have been appreciated if they made Emily’s death a hallucination. Even naming Sam’s baby after poor Emily doesn’t make up for this loss.

Delia Abbott: Many viewers rooted for little Delia Abbott in her fight against cancer, which led to triumph, only to then be killed in a senseless car accident. While Delia’s death evoked incredible acting from all characters involved, the high stakes drama and superior acting could still have been achieved with Delia still being hit by Adam, but surviving. Killing off character with such connections to Genoa City residents seems awfully short sighted. Many viewers are still not over the death of young Cassie, who as it turns, had a twin sister, Mariah, played by the same actress, in a twist or attempt to heal viewers’ wounds. John Abbott: John, the beloved patriarch of the Abbott clan, died in 2006 after suffering a stroke. “Y&R” fans are still mystified as to why. Even now, the new head writer has claimed she wouldn’t have written him out, knowing what a blow it would be to the viewers. Luckily, John continued to play a vital role after his death as a ghost. Spirit John visits his kids, offering advice from his many years of wisdom, and always warms hearts. 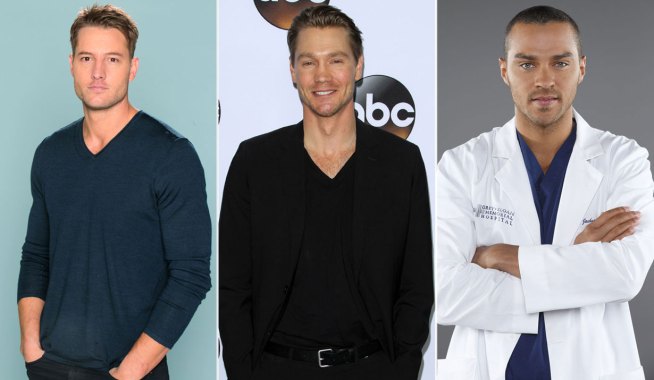 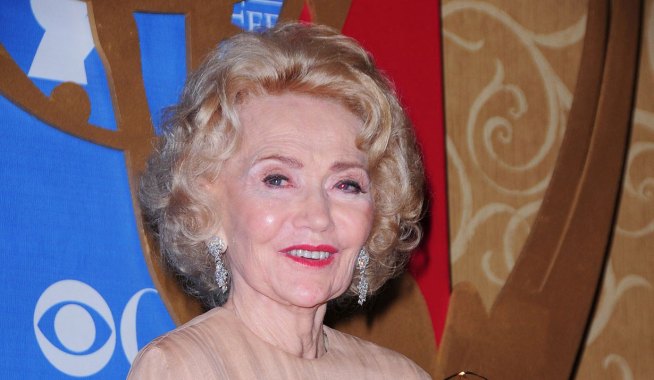