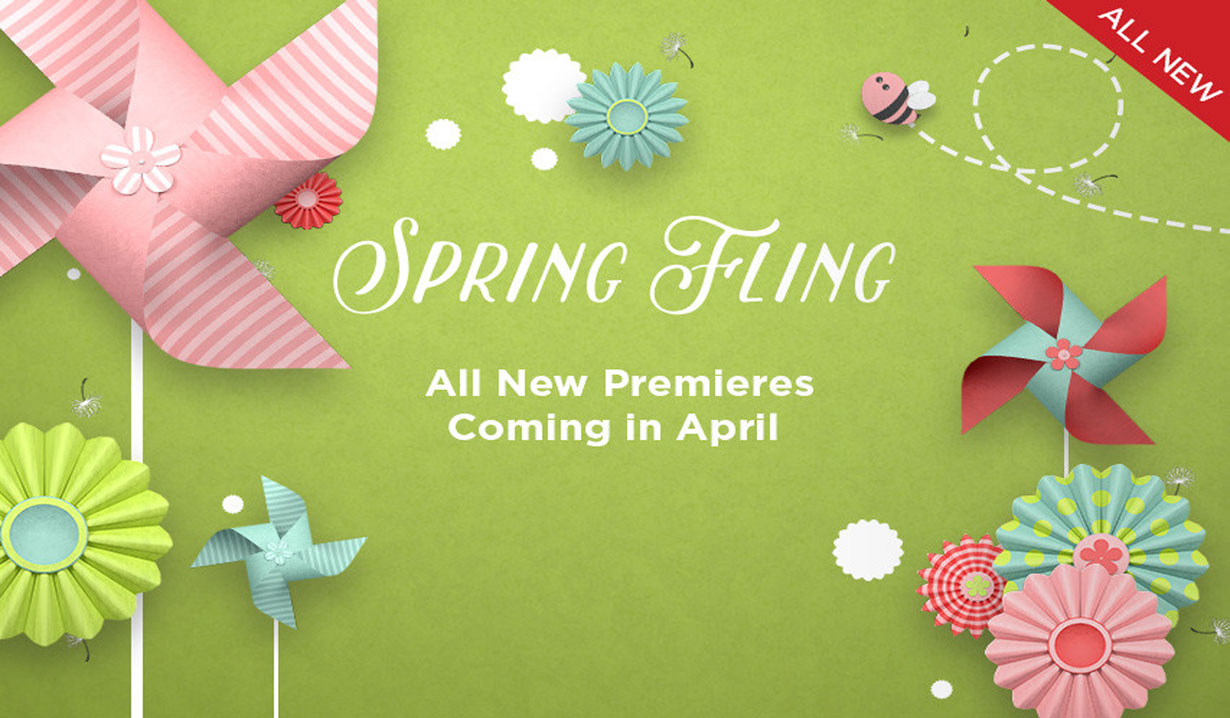 The snow is melting, flowers are blooming and love is in the air.

Soaps.com is bringing our soap opera readers, who also love to watch Hallmark movies, details for the network’s annual Spring Fling event, which includes some movies featuring former soap actresses. Beginning on Saturday April 1, the Hallmark Channel will air all-new original premiere movies Saturdays throughout the month, mixed in with some previously aired favorites. Set your DVRs, take note of the new premieres to come and check your local listings for the full movie schedule… Julia Galvins (Jana Kramer) who adopts a dog and looks to an expert dog trainer, the very handsome Owen Michaels (Kevin McGarry), for help with her new furry friend. What starts out as a friendship could turn into something more after Julia asks Owen’s advice in regards to a new job – designing a nursery for a pregnant client and planning a puppy shower fundraiser for her client’s pregnant dog. Tune in Saturday April 1 at 9:00 PM.

Moonlight in Vermont.
Viewers will be taken on a journey as a New York City high-end real estate broker named Fiona Rangely (Lacey Chabert, “All My Children’s” little Bianca Montgomery, 1992 to 1993) runs off to her parents’ Vermont Inn after being dumped by her boyfriend. When her ex, Nate, appears with a new girlfriend, Fiona enlists the help of the Inn’s handsome chef Derek (Carlo Marks, “Chesapeake Shores”) to play the part of her new boyfriend in order to get Nate back. However, pretending to be in love makes both realize that true love exsists in the make-believe relationship they’ve created. The movie premieres on Saturday April 8 at 9:00 PM. case of some who like dogs and others who like cats, Lara (Cassidy Gifford) is a dog lover and Spencer (Wyatt Nash) prefers cats. Though complete opposite, the two are forced to spend the summer living together, along with their pets, after a double-booking is made at a lake house vacation rental. Their pets aren’t the only complications… Lara is rebounding from a bad break-up and Spencer is in a relationship that has him questioning where it’s going. This particular summer vacation in South Haven could flourish into something that neither expected. Don’t miss the premiere on Saturday April 15 at 9:00 PM. A single mom (Nikki Deloach, “Days of our Lives’” Brenda, 2007 to 2009) finds the inspiration to reinvent her struggling diner when her high school boyfriend (Andrew Walker), a superstar baseball player, returns to town. While revisiting the past, something even better is discovered for the future. The romance unfolds, as the network’s Spring Fling yearly event wraps up, on Saturday April 22 at 9:00 PM. 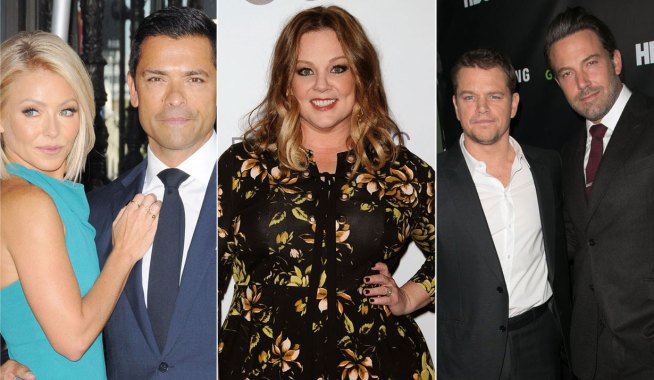 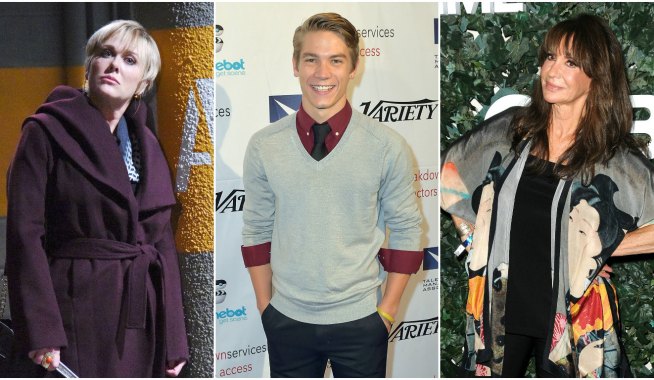