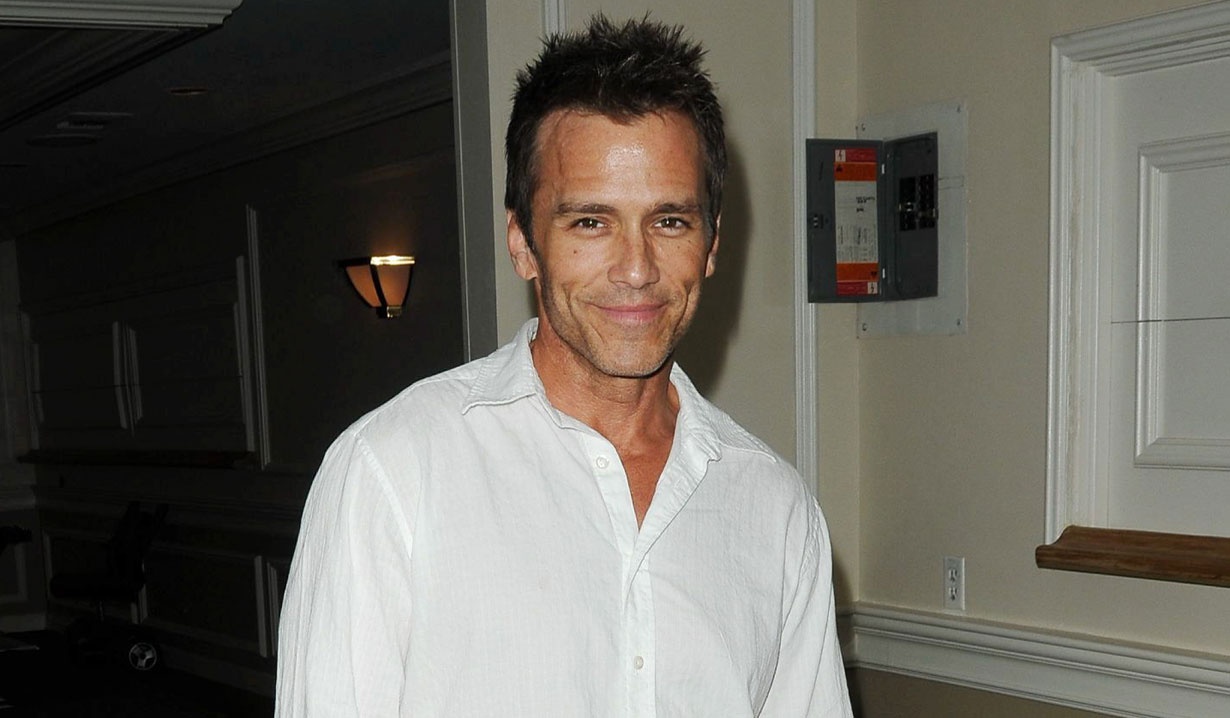 Updated March 3: Soaps.com has good news for fans who have been waiting on rescheduling details for Port Chuck concert dates. Now that Reeves’ health is back on track, Burton alerted via Twitter that the dates have already been rescheduled. Reeves also posted a video on Instagram to thank fans for their concern during his health crisis and explained a bit about his prognosis.

It looks as though Scott Reeves is out of the woods. On March 1, friend and bandmate, Aaron Benward, posted a note for the fans on his Facebook page which reads: “HUGE NEWS: Scott Reeves has a clean bill of health! No damage to his heart and no blockage!!” This is relieving news after the past few days of concern.

Burton took to Twitter on February 28 to update fans that everything is looking up for Scott Reeves! Soaps.com couldn’t be happier and wishes the actor our best during his road to recovery.

Hey guys, everything is looking ?? GOOD for @reevesforreal.. he will tweet soon!!! Thanks for the prayers. ??????

On February 27, Soaps.com relayed the news that former “The Young and the Restless” actor Steve Burton (Dylan McAvoy; “General Hospital’s” ex-Jason Morgan) posted via video on Twitter to announce that his “Port Chuck” band mate and fellow soap alum Scott Reeves has been hospitalized. Tour dates for their band Port Chuck will have to be postponed, as Burton explained that Reeves picked him up at around 3:30 AM and expressed having felt pain in his sternum for the past day. “I hate to even have to shoot this video… Scott has been hospitalized… We were driving to the airport and he wanted to fly to L.A. and go to the emergency room in L.A. and I could tell that he was in a lot of pain so I said, ‘No, we’re gonna go to the emergency room right now,’ and we did. And right now from what we can tell, or they can tell, he has a minor heart condition. They are basically admitting him to the hospital. They admitted him now and he’s being evaluated so please pray for him… his family would appreciate that. Scott would, obviously. He loves you guys and he hates this more than anybody but obviously his health is paramount and we’ll come up with the dates that we are going to reschedule. It’ll be sooner than later, hopefully, as long as we get great news today about Scott and I’ll keep you updated.” Soaps.com will keep Reeves and his family in our thoughts. Reeves is married to and shares two children with “Days of our Lives’” Melissa Reeves (Jennifer Horton). He played Jake Hogansen on “Days of our Lives” in 1988 and went on to appear as Ryan McNeil on “The Young and the Restless” for ten years before moving over to ABC’s “General Hospital” as Steve Webber from 2009 to 2013. Besides Reeves and Burton, Port Chuck consists of fellow “GH” actors Brandon Barash (Johnny Zacchara) and Bradford Anderson (Spinelli).

Hey, Scott, @reevesforreal is doing ok. He thanks you all for the prayers and support. More tests tomorrow.. I’ll let you know. ????????

unfortunately we have 2 reschedule the Port Chuck dates. @reevesforreal has been hospitalized w/a minor heart condition &is being evaluated pic.twitter.com/5o9G1LF3O6 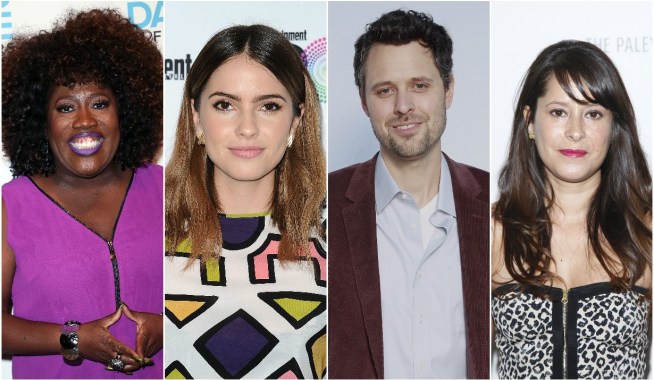 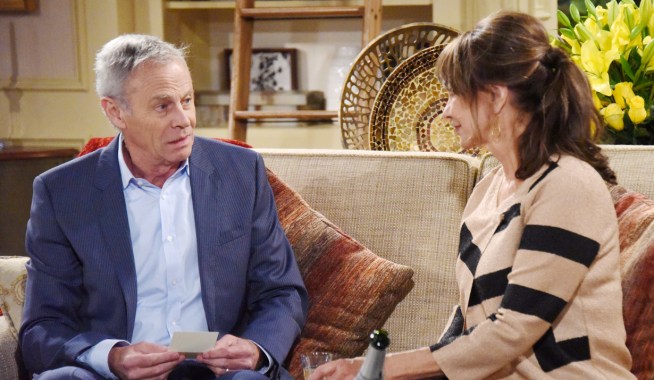