Soap Opera Characters in Need of a Career Makeover 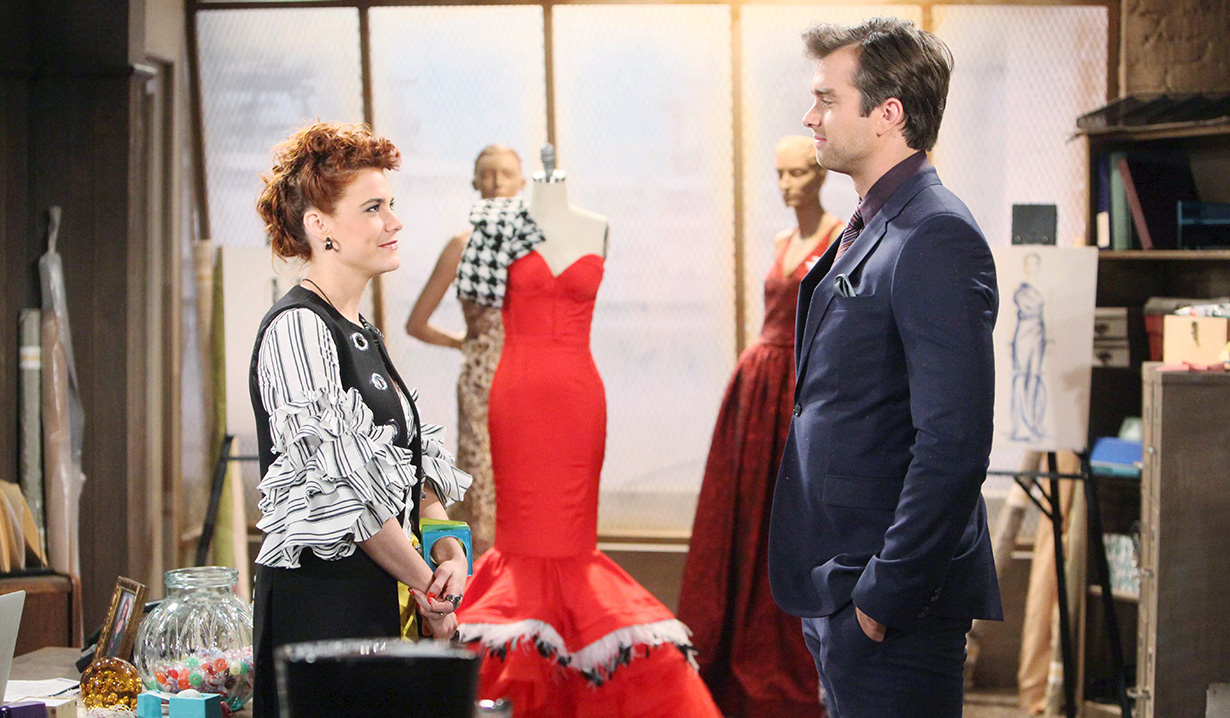 A different career calling could be fun for these soap characters.

Jobs and careers have never been much of a focus on soaps. In fact, it’s rare to see some characters actually working at all. Then there’s the flip side – characters who do work but don’t seem suited to the job itself. Soaps.com examines characters whose careers could use a reboot.

Thomas Forrester: Having twice been looked over for a promotion and shoved to the backburner, Thomas is growing more and more disillusioned with Forrester Creations. Now that sister Steffy is his boss, Thomas’ anger is brewing to the point of spilling over. We recommend he hightail it on over to Spectra Fashions where he can be Sally’s right-hand, head designer and lover. If we are really lucky, he will become the next generation Clarke Garrison. Liam Spencer: Liam has tried his hand in the corporate world a few times, but he’s more environment green, than dollar green. Liam doesn’t exactly take after his profit driven father, Dollar Bill. We suggest Liam leave Spencer Publications where his drive to give back and promote green ideas are not valued. Instead, he could return to Forrester Creations and work alongside wife to be Steffy, who is more open to running an environmentally friendly and socially conscious company. They could lead the company together, Stephanie and Eric style. JJ Deveraux: JJ isn’t believable as a cop. Quite frankly, he looks like a fresh faced kid in his uniform and detective clothes. This job doesn’t suit a guy who a year ago carried a huge chip on his shoulder, smashed up the square, and used and sold drugs. Sure he’s changed, but since when do the police hire a man as a cop when his past includes selling drugs to underaged kids? Guitar playing, soulful and troubled JJ always struck us as a more creative person. Couldn’t he be a writer or reporter at The Spectator and walk in Jack’s footsteps? Hope Brady: With Hope shooting and killing Stefano, she shouldn’t be a cop anymore. She should have completely lost her badge and ranking. Going forth we should have seen Hope have a tough time finding work, when so far she has been handed freedom and repentance on a silver platter – even the judge apologized for sending her to prison. We’re thinking Hope should have to struggle to find work and then eventually join Steve, John and Paul at Black Patch. If that doesn’t work out, she could try something completely different and take over management of the Brady Pub from Caroline. Sam Morgan: Sam has bungled so many PI cases that it’s becoming laughable – as is her constant tripping and falling, another joke amongst fans. Like the time she fell down the steps in the old Spencer House and almost died when there was a gas leak. Not exactly PI savviness, since she seems to have no sense of her surroundings or even the instinct to detect impending danger. Sam is good with people and likable, so what about running a club or bartending? Jordan Ashford: As police commissioner, Jordan can’t solve a case to save her life. The ultimate was screwing up Julian Jerome’s trial. Sure, Paul was thwarting her efforts, but surely she could have circumvented him somehow. She is the police commissioner after all. Her incompetence didn’t stop there: she couldn’t catch Paul as the GH killer, and now she’s currently botching the investigation into Morgan’s death. Jordan should return to street patrol where there’s no responsibility to solve Port Charles’ many complex murders and mob crimes. Abby Newman: Having Abby, the former ‘Naked Heiress’, be the only viable candidate to assume the helm at Newman Enterprises is completely unbelievable. Covering a few business meetings with Newman stakeholders and working alongside her father and Victoria for a year or so doesn’t equate to running the company. Why on earth would Victor, who groomed his other more experienced children at Newman for years, seriously view Abby as his successor? We see Abby better suited to Jabot. Abby’s former flare for the dramatic would make her the perfect VP of marketing and sales. Gloria Fisher: While it’s been a riot watching Gloria in cahoots – and in bed – with Jack, it’s been less enjoyable watching her vying for an office position at Jabot again. Sure, Gloria entertained and often shocked us with her previous antics at Jabot, but Gloria is at her finest when hosting lavish parties. Who could forget the Gloworm days where Gloria traded jabs with half of Genoa City while blinding them in outlandishly sparkly dresses? We’d love to see Gloria back in her former glory as host of an upscale restaurant and bar. Gloria would be the perfect replacement for Lily as manager of the Athletic Club. 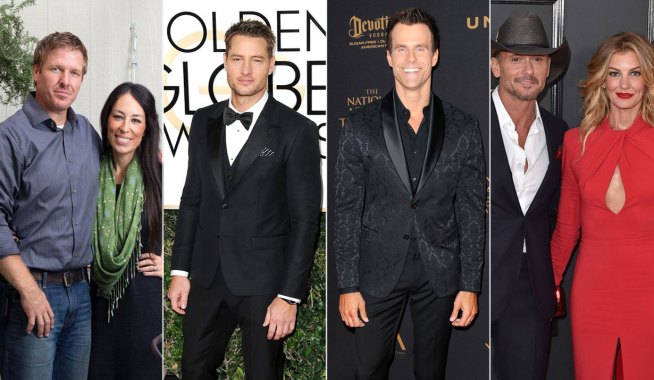 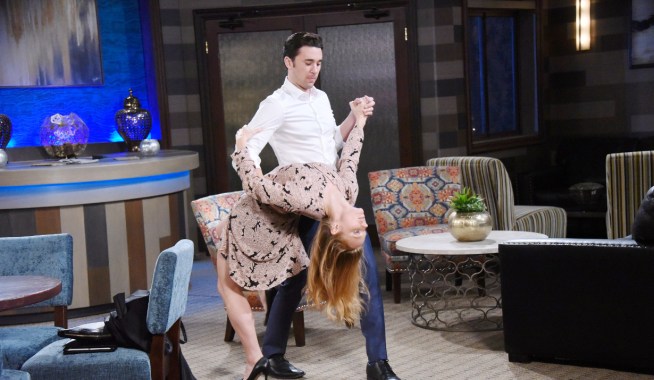