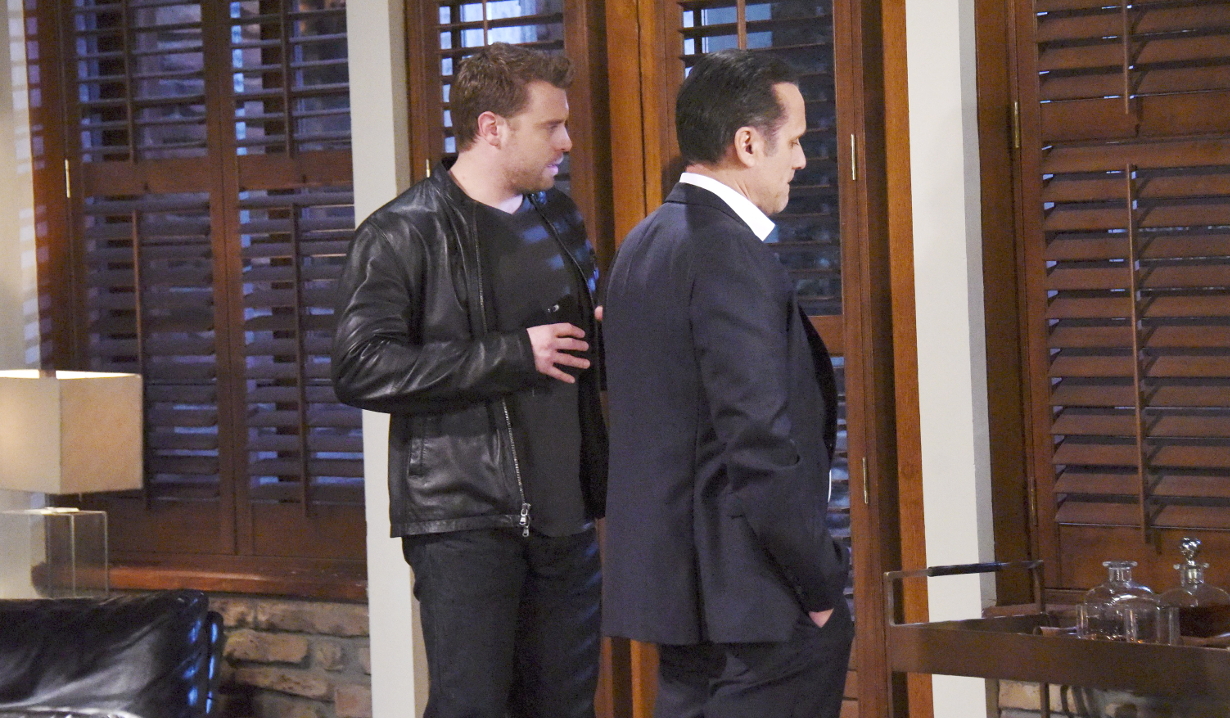 Pushed too far and the fizzling future.

The Bold and the Beautiful:
Ridge and Brooke’s engagement party sends Quinn straight to the bathroom. The grumbling one soon follows her and she shifts for nauseous anxiety to locking lips with him after they get trapped together. But will Charlie catch them as he attempts to pry the door open? And Coco Spectra comes to town, just in time to land the position of intern at Forrester thanks to a little friendly help from RJ. Check out Soaps.com’s The Bold and the Beautiful spoilers to learn who has some less than professional feelings.

Days of our Lives:
When Nicole pushes Deimos away for good, she may have pushed him too far. He lashes out at Brady and then plots to kidnap Holly. Meanwhile, fresh from his own kidnapping and time spent in a freezer, Chad starts to warm up to Abigail again. Across town, some startling news comes in for Joey and Jade while Rafe and Hope are shocked when something changes at the Salem PD. Read the Days of our Lives spoilers to find out who gets tense as Sonny makes a play for power in the Kiriakis family.

More: Nathan Fillion lands a role within a role on Brooklyn Nine-Nine

General Hospital:
Nelle looks for a way out of the chaos that she’s caused and her plan seems to include a future with Michael in Port Charles. As Carly contemplates whether she has a future with Sonny, Franco tries to safeguard his with Liz. Meanwhile, things are looking bleaker than usual for Julian thanks to his sister. And Kevin wants some answers after Laura’s latest failure. Take a look at Soaps.com’s General Hospital spoilers to discover who confides in Sonny.

The Young and the Restless:
Michael is not happy that Gloria and Jack are continuing with their strange relationship. Meanwhile, Phyllis and Ravi’s relationship keeps developing and Nick and Chelsea decide that their relationship has been moving too slow. As they speed things up, things are looking up for Colin after he makes a useful discovery, though they might not be looking so great for Jill thanks to a blast from her past. And Lauren decides it’s time to make her own luck and take some major action. Visit The Young and the Restless spoilers to learn whose secret falls into someone’s hands in Genoa City. 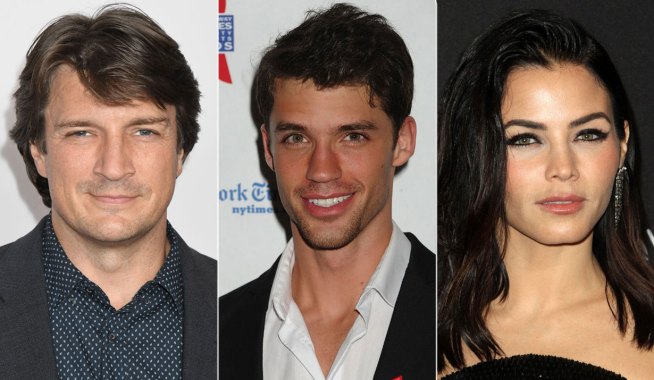 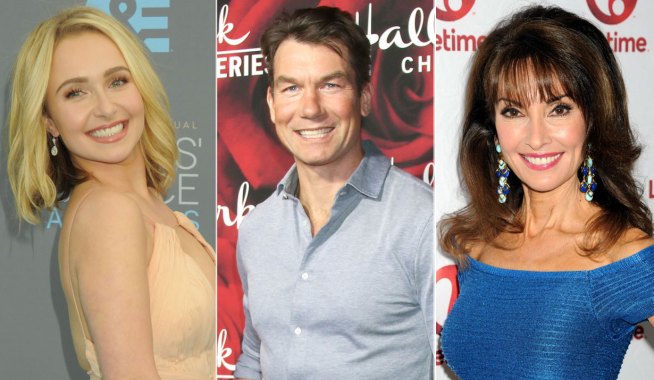