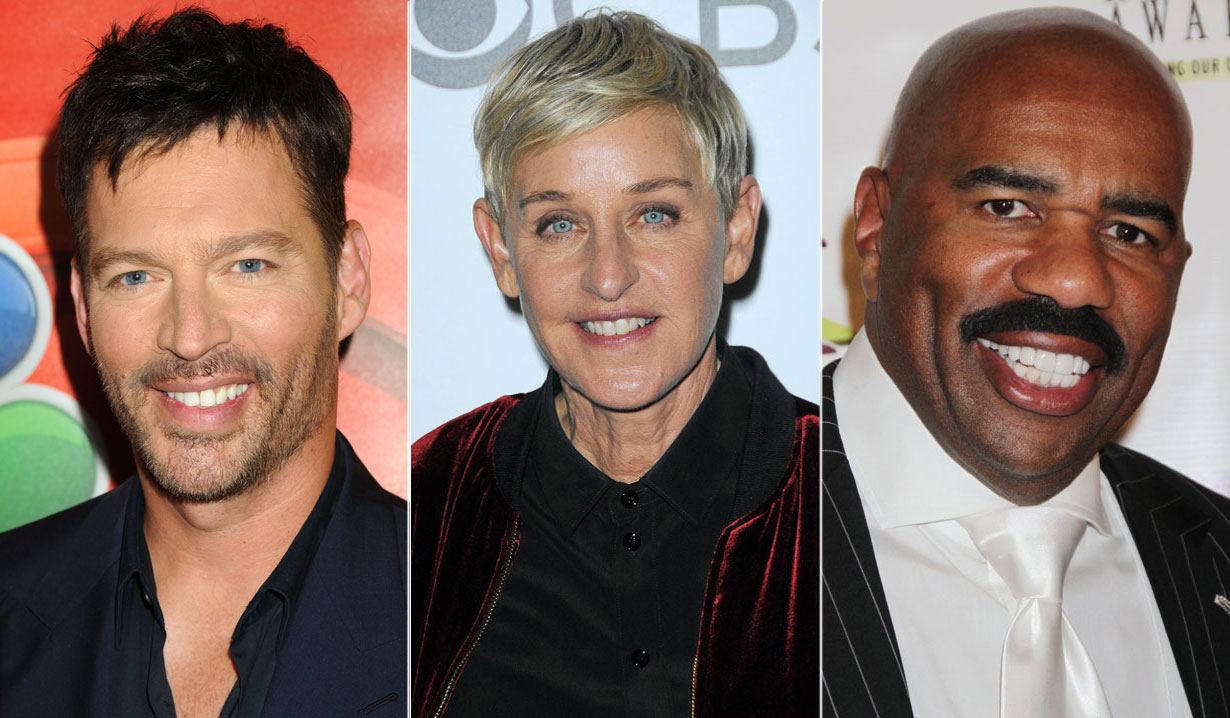 Coming up for the week of February 20:

Soaps.com has a list of upcoming guest stars for some popular daytime talk shows. Mark your calendars, set your DVRs and check your local listings for a channel and time near you…

Dr. Phil:
Monday February 20: A stepfather denies claims he sexually abused his stepdaughter and her daughter.

Tuesday February 21: Monday’s show continues, where the stepfather agrees to take a polygraph examination to prove his innocence regarding the sexual abuse allegations.

Wednesday February 22: A deadly Texas neighborhood shooting, plus an interview with the suspected shooter.

Thursday February 23: A woman discusses her dangerous and delusional boyfriend.

Friday February 24: A couple accuses their 35-year-old son of being a superhero-costume-wearing, moocher who refuses to get a job.

Wednesday February 22: Demi Lovato discusses her new documentary about mental health, Be Vocal, and Ellen gives one member of the audience a life-changing surprise.

Tuesday February 21: Former NFL player Tim Tebow, as well as a mystery guest. Harry takes a look at what viral internet sensations Chewbacca Mom and David After the Dentist are up to these days.

Friday February 24: In anticipation of the big ‘After Oscar’ episode next Monday, Oscar winner F. Murray Abraham talks about “Homeland” during a pre-Oscar celebration.

Wednesday February 22: “Festival of Laughs’” Mike Epps guests, plus North Carolina teacher Barry White Jr., who uses handshakes to make a difference, will be honored with a special gift and Steve helps a woman quit her job in style.

Thursday February 23: “Steve the Interrogator” helps a woman with the man of her dreams and “Travel Mom” Emily Kaufman reveals romantic getaways.

Wednesday February 22: “The Last Man on Earth’s” Will Forte, Elvis Duran’s Artist of the Month and “Godwinks’” Squire Rushnell.