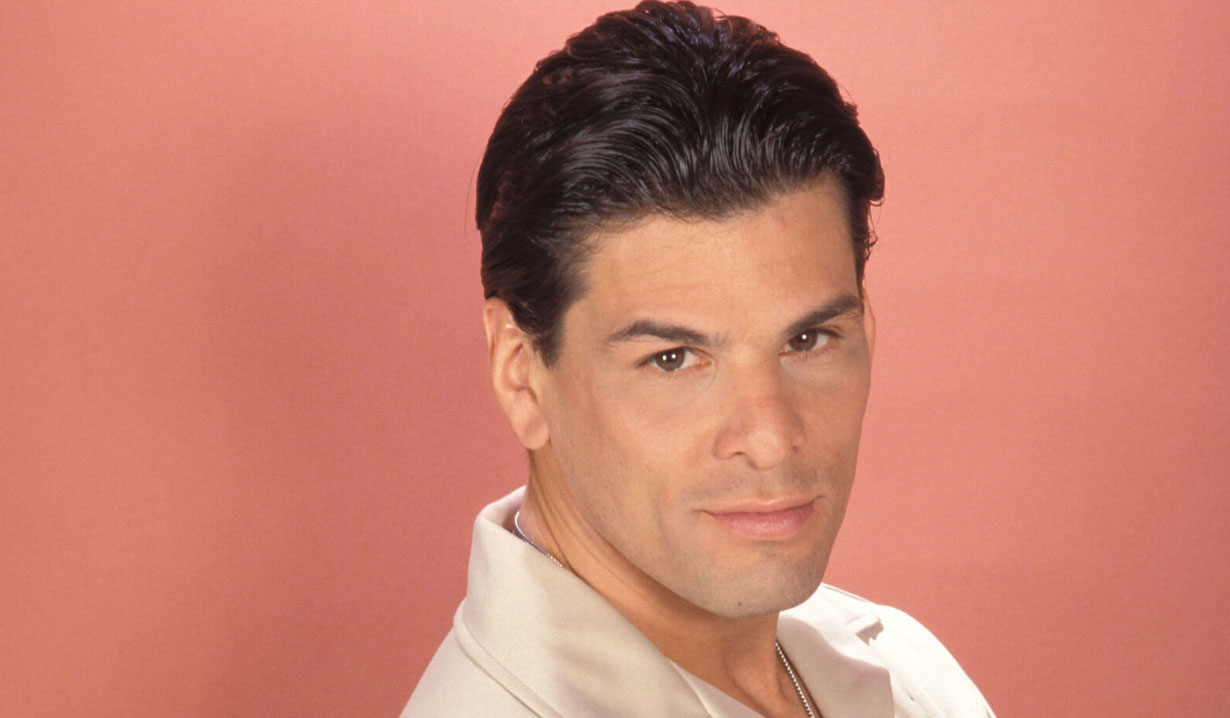 Soaps.com is saddened to learn that former soap opera actor Jay Bontatibus passed away at the age of 52, as reported by Soap Opera Digest. With his family by his side in Los Angeles, California Bontatibus lost his battle with cancer on Sunday February 12.

One of Bontatibus’ first roles was playing Russell Boyd on “Another World” in 1996. He went on to appear as Tony Viscardi on “The Young and the Restless” from 1998 to 2000, where his character Tony fell in love with Megan Dennison and later Tony was run over and killed by Megan’s sister Tricia. From there, the actor played Andy Capelli on “General Hospital” from 2002 to 2003 before landing the role of Rob McCullough on “Days of our Lives” in 2008.

He was married to former “The Young and the Restless” and “Days of our Lives” casting director Marnie Saitta from 2002 to 2005. He studied acting with coaches Wynn Handman, William Esper, Diane Ainslee and Sandy Marshall and was a two time All-American Boxer and two time Northeast Boxing Champion. 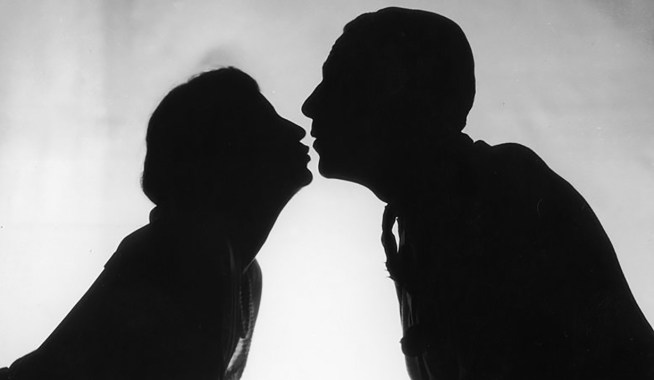 Where Are They Now? Eva Longoria, Erik Valdez, Natalie Hall 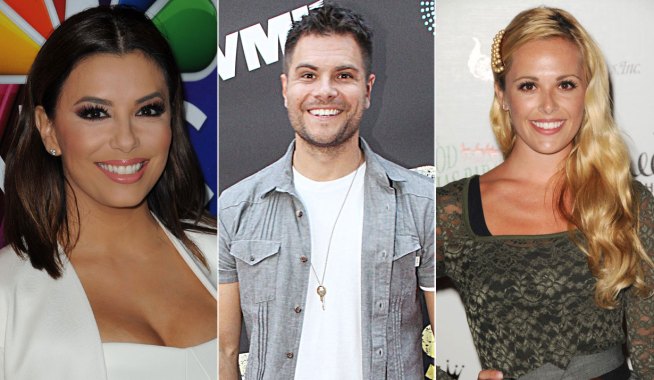