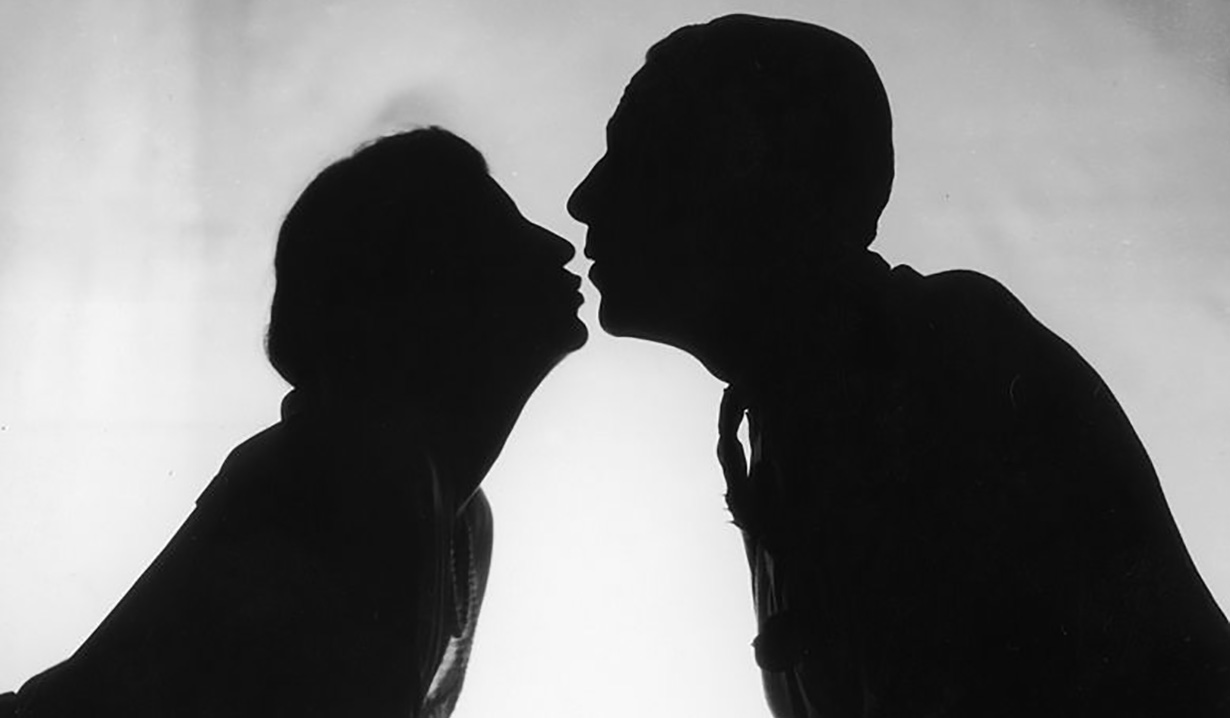 Romantic hopes for the future in our soaps.

Valentine’s Day is a celebration of love, romance and passion, all the things soap operas have built their reputations on. This Valentine’s Day Soaps.com is examining future romantic possibilities that may be heating up our screens in the near soapy future. 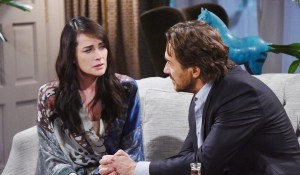 This isn’t the first time Quinn Forrester has been part of a surprising soap opera romance. Marrying Eric alone was the shock of the soap century. Just when we thought Quinn couldn’t be paired with anyone else unexpected, the writers gave us the twisted, yet chemistry charged, possible dalliance between Quinn and Ridge Forrester. From that heart stopping outdoor shower encounter, to their steam room banter, these two have been bristling with sexual tension. Now with a stolen kiss and even more stolen glances, Quinn and Ridge are becoming that unexpected, out of nowhere romance some viewers are shocked to be appealed by. What’s even more satisfying is that the characters didn’t see it coming either, adding another delightful layer to this twisty romantic possibility. 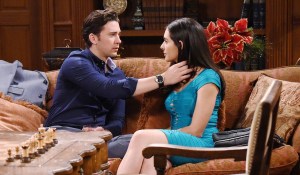 While there’s enough ‘Chabby’ fans to make up a tribe, it’s still hard to deny the chemistry and intensity of Gabi Hernandez and Chad DiMera. As Kate recently declared, they have had a connection since they were young models. That connection isn’t wavering despite Chad’s recent – may we say lackluster – reunion with Abby. Chad and Gabi’s second trapped room encounter led to Chad’s candid confession of love for both women, setting the stage for soapy drama. Camila Banus has a similar vibe with Billy Flynn that Kate Mansi had and it’s translating on screen – despite the legend that is ‘Chabby.’ While Chad’s final romantic choice has yet to be determined, we’re casting our romantic net over Chad and Gabs. 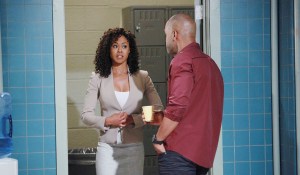 Jordan Ashford and Curtis Gooden have an interesting past. Curtis is her former brother in-law which is deliciously soapy in itself. Their past connection is part of the bond that is the foundation of the heat between them. From that sizzling kiss and make out session, to that intensity layered slap Jordan rendered on him, viewers have been holding their breath waiting for a confession of love. These two are drawn to each other like magnets, despite the obstacles between them, namely Andre. But now with her recent confession to Andre about her and Curtis’ kiss, the road to their hot romance is slowly becoming obstacle free. We can’t wait to find out if Jordan and Curtis will finally give in. 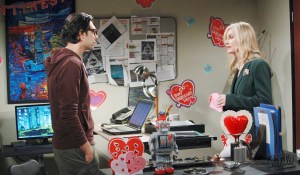 With his adorable quirkiness and nerdy charm, Ravi Shapur has won over viewers. But what has really garnered our attention is his endearing crush on the glamorous Ashley Abbott. While it seems implausible on the surface, a Ravi and Ashley romance might be just the thing to captivate viewers during what’s undoubtedly a romantic dry spell on “Y&R.” Their recent dance at the Underground made viewers blush and seemed to mean something. Now with Phyllis in the mix at Jabot, Ashley is marking her territory where Ravi’s work is concerned, but viewers are wondering if there’s something more. Despite Ash being way out of his league, Ravi keeps trying to impress her, and Ashley seems to be leaning on him more and more. No matter where the future romantic cards fall, we’re enjoying these two. 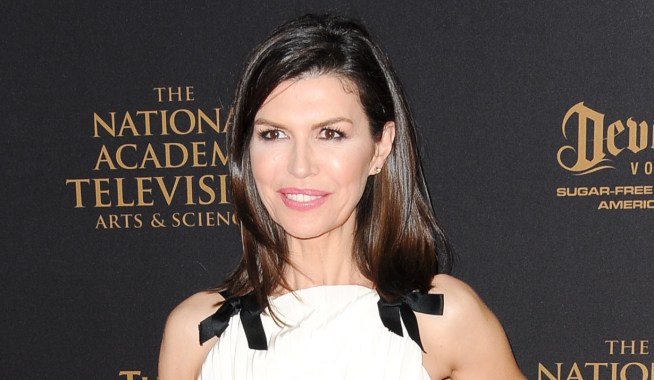 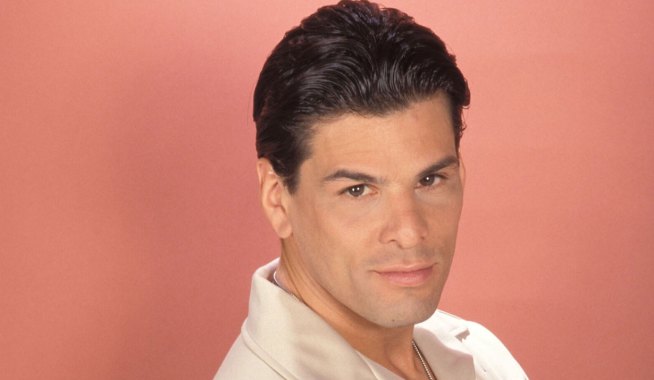