Where Are They Now? Jennifer Finnigan, Gina Rodriguez, Leven Rambin 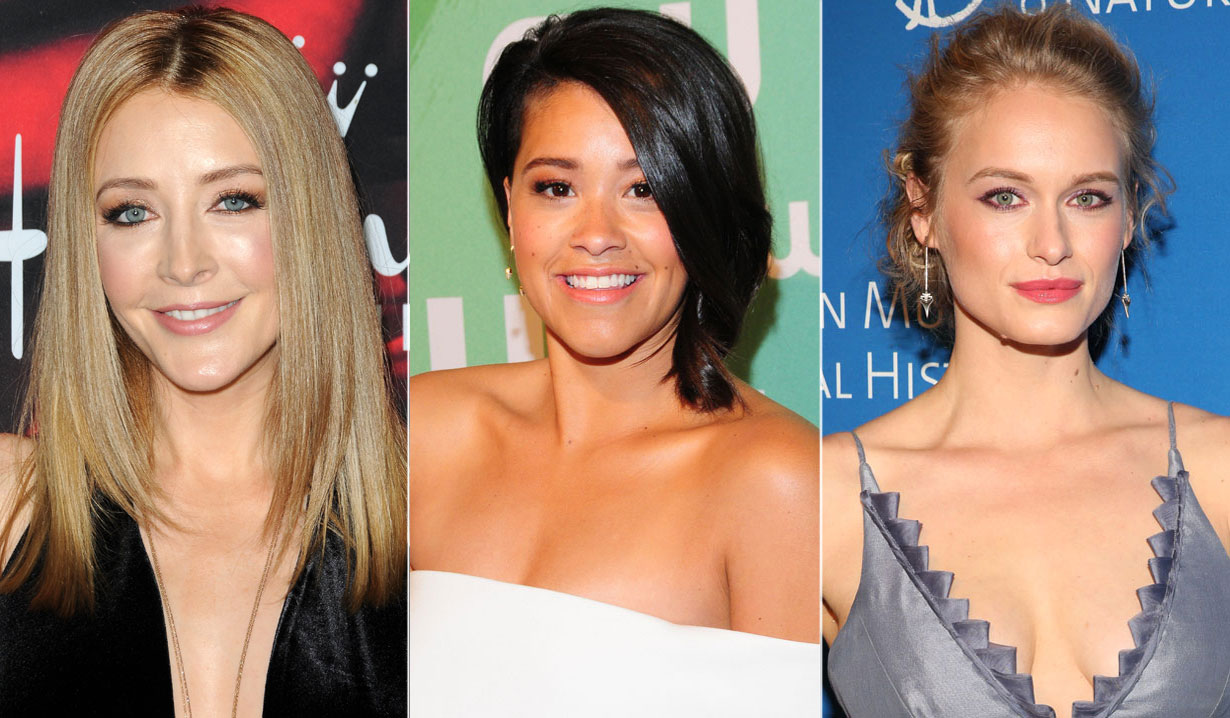 Love is in the air.

Set your DVRs! Soaps.com is bringing readers the scoop on upcoming Hallmark movies, a few new series and an actress’ big deal with CBS.

Leven Rambin and Chris Noth land leading roles in Gone.
“All My Children” alum Leven Rambin (Lily Montgomery, 2004 to 2010) and “Another World” actor Chris Noth (Jimmy, 1985; “The Good Wife”) are heading back to primetime in leading roles. Deadline has learned that the former soap stars will play opposite each other in “Gone,” for NBCUniversal International Studios, Germany’s RTL and France’s TF1. Based on the novel One Kick, by Chelsea Cain, Rambin’s character Kit ‘Kick’ Lannigan, a survivor of a famous child-abduction case, teams up with a special task force led by Noth’s character Frank Booth, the FBI agent who rescued her, to investigate and solve various abductions and missing person cases. Kick not only is trained in martial arts and the use of firearms, her inside knowledge from the past abduction is one every predator should fear. Stay tuned for the twelve-episode series to premiere during the winter 2017/2018 season.

Jennifer Finnigan stars in Hallmark’s Walking the Dog – and CBS’ new series, Salvation.
Jennifer Finnigan hit the daytime scene in 2000 as “The Bold and the Beautiful’s” Bridget Forrester, a role she played through 2004. She’s appeared in numerous films and primetime shows throughout the years, most recently as Molly Al-Fayeed on “Tyrant,” and plays Kristie in the Hallmark Channel movie “Walking the Dog.” The story follows rival lawyers Kristie and Keith (Sam Page) who are brought together by their dogs. When their furry friends can’t seem to get enough of each other, their owners realize that rivals can become Valentines too. For those who missed the network premiere on Saturday February 4, the movie airs again tonight at 8:00 PM, Saturday February 11 at 7:00 PM and again on Sunday February 12 at 1:00 PM. Finnigan has also been cast as a Pentagon Press Secretary and single mom named Grace Darrow in CBS’ new summer series “Salivation.” The thirteen-episode drama will follow Grace in her quest to save humanity while being forced to keep a devastating secret from her loved ones, that the earth will be hit by an asteroid in six months.

Loved having dinner with my once upon a time tv daughter @jennigan1 and our sweeties @jonnysilverman and #dzoida ! #boldandbeautiful #futureprojects #movies #kismet

Gina Rodriguez’s I Can And I Will Productions strikes deal with CBS.
Gina Rodriguez has come a long way since playing Beverly on “The Bold and the Beautiful” from 2011 to 2012. Not only is she currently starring in her third season (with a fourth to come) on the CW’s “Jane the Virgin,” she runs a company, I Can And I Will Productions, that has just entered a multi-year deal with CBS Television Studios. The actress’ company, which promotes diverse culture on the screen, and CBS have locked in their first project, a medical series, with plans for many more to be featured on network, cable and streaming platforms. Currently, Rodriguez appears with Mark Wahlberg in Deepwater Horizon and last year Rodriguez made a fan’s prom dream come true after a plea on Twitter.

Related: Days’ Jen Lilley in Hallmark’s A Dash of Love

Kelly McGillis in An Uncommon Grace.
Kelly McGillis will always be remembered for her role as Charlie opposite Tom Cruise’s Maverick in “Top Gun” but did you know that one of her first acting jobs was in daytime? In 1984, McGillis was cast in the role of Glenda Livingston on the now defunct soap opera “One Life to Live.” The actress will join Jes Macallan (“Mistresses”) and Sean Faris (“Pretty Little Liars,” “Never Back Down”) in the Hallmark Movies & Mysteries premiere “An Uncommon Grace.” After returning from her tour of duty in the Army and to her grandmother’s (McGillis) farm in Ohio’s Amish country, a military nurse named Grace Conner (Macallan) rushes to aid a neighbor in need, Levi Troyer (Faris), after a shooting at his farm. As Grace and Levi, who’s Amish, develop a deep connection, not only must they face the possible fallout of their forbidden relationship but a clue that leads Grace straight to a killer. Tune in Sunday February 12 at 9:00 PM. 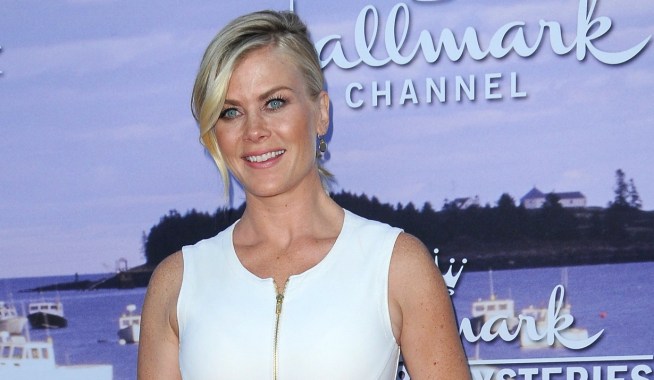 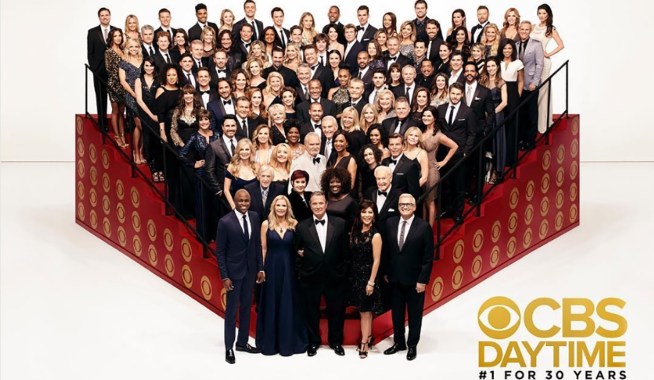