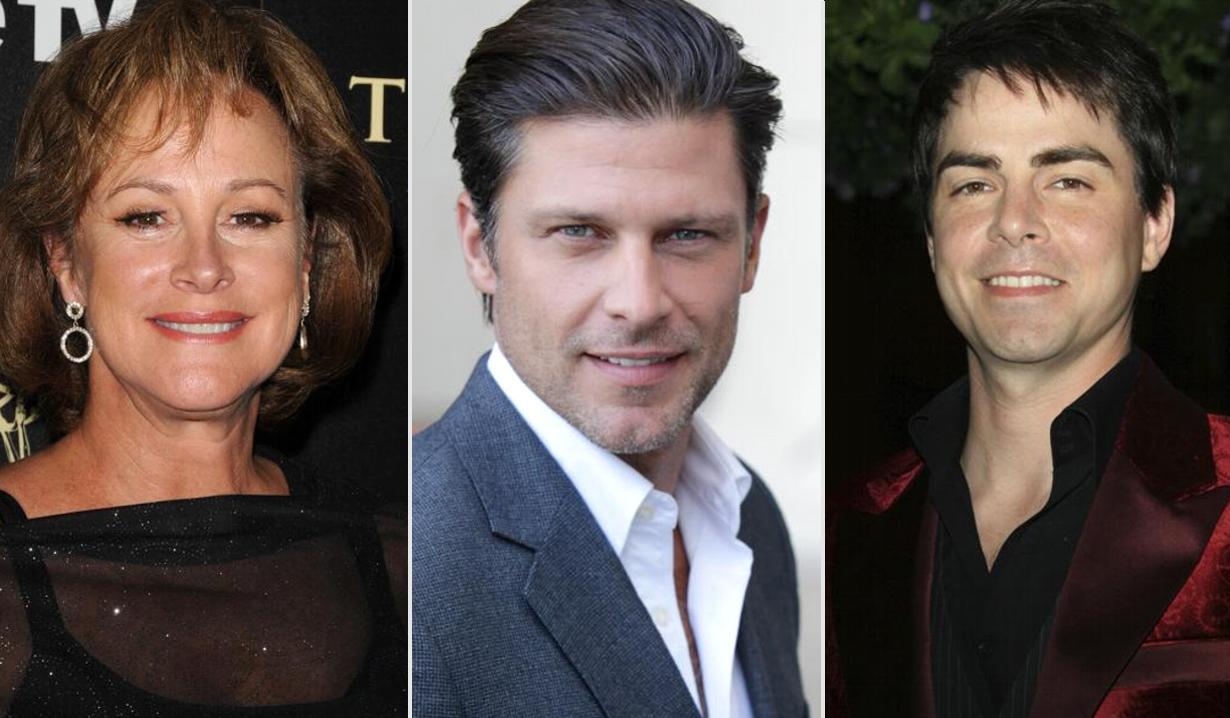 January’s comings and goings on Soaps.com included some exciting returns, a handful of departures, and some interesting new characters and casting.

The Bold and the Beautiful:
The beginning of January saw Pierson Fode return to his role of Thomas Forrester on “B&B,” while Lauren Mora and Jordan Raines made appearances as Forrester models, and Arnold Chun returned as the tattoo removal doctor. News broke that Tracy Melchior and Paulo Benedeti were on set taping and would reprise their roles of Kristen Forrester and Tony Dominguez down the road, and later it was announced that the Spectra family would be returning to the show. Courtney Hope appeared as Sally Spectra’s grandniece, Sally, on January 31, and she will be followed by Patrika Darbo as Shirley, Alex Wyse as Saul, Danube Hermosillo as Darlita, and Mick Cain as CJ Garrison. Read more about the revival of Spectra Fashions through The Bold and the Beautiful comings and goings.

Days of our Lives:
January in Salem brought the returns of Christie Clark and Austin Peck as Carrie and Austin, Leann Hunley as Anna, Martha Madison as Belle, Greg Vaughan as Eric, and Shawn Christian as Daniel’s ghost. Kingston Foster appeared as Heather, while Crystal Allen played her mother, Maria Tornberg was on as Agent Reznik, Derick Neikirk played Chad the hitman, Lexi Johnson appeared as Alana, Sherida Mulrowe played a fortune teller, and “WWE’s” Barbie Blank (Kelly Kelly) made an appearance as a waitress. Departures included Paige Searcy, who was replaced by Gabrielle Haugh as Jade, Tionne ‘T-Boz’ Watkins as Sheila, Lauren Letherer as Coco, and Vivian Jovanni, who will be leaving as Ciara in the future. A casting call went out for the role of a male playboy type named Alex, and news broke that Ashley Dulaney booked the upcoming role of Tiffany, Lucas Adams will play Tripp, Andy Demetrio will appear as Milo, Charles Shaughnessy will do a stint as Shane’s twin brother, Drew, and Shelley Hennig will return as Stephanie. To get Robb Derringer’s first airdates as a sex addicted professor, and for more news on upcoming smaller roles on “DOOL” visit Days of our Lives comings and goings.

General Hospital:
Blake Berris temporarily filled in for Bradford Anderson as Port Charles’ Spinelli in January, Don Swayze began airing as homeless man, Buzz, Lily Fisher debuted as Georgie, and Carlos Arellano and John Cahill played bartenders. A casting call went out for a charming British conman to appear in March, and news broke that “ESPN2” host Stephen A. Smith would be making a return appearance, Brytni Sarpy had moved to recurring status as Valerie, and Kimberly McCullough’s most recent appearance as Robin came to an end. It was also revealed that “One Life to Live” alum Hillary B. Smith would be making an appearance on “GH.” Find out more through General Hospital comings and goings.

The Young and the Restless:
Angela Lin was back as Genoa City’s Roz in January, while Jess Webb played Alex in the Miami scenes, John McCook crossed over from “The Bold and the Beautiful” as Eric Forrester, Kristian Kordula appeared as Craig, Annalisa Cochrane debuted as Zoey, real-life DJ, Casey Connor, appeared as DJ Spectral X, and Steve Burton completed his run as Dylan. A casting call went out for the recurring role of Fawn, and news broke that Darnell Kirkwood had been hired to play Jordan Wilde, a photographer at Brash & Sassy, and Daniel Hall was cast as returning character Scotty Grainger. Find out when Robert Gant will reprise his role of David Sherman through The Young and the Restless comings and goings. 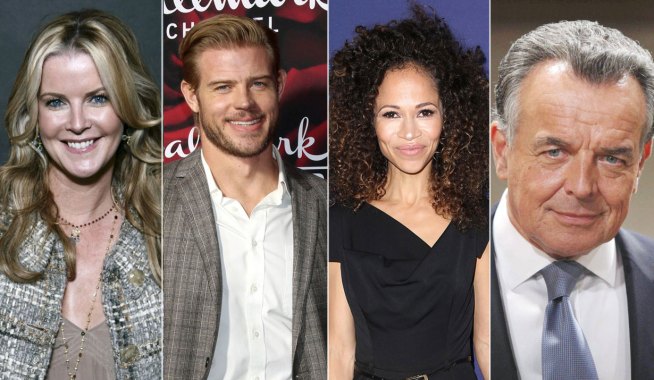 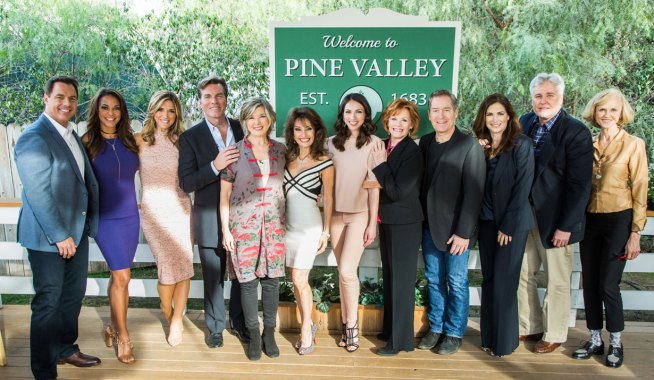