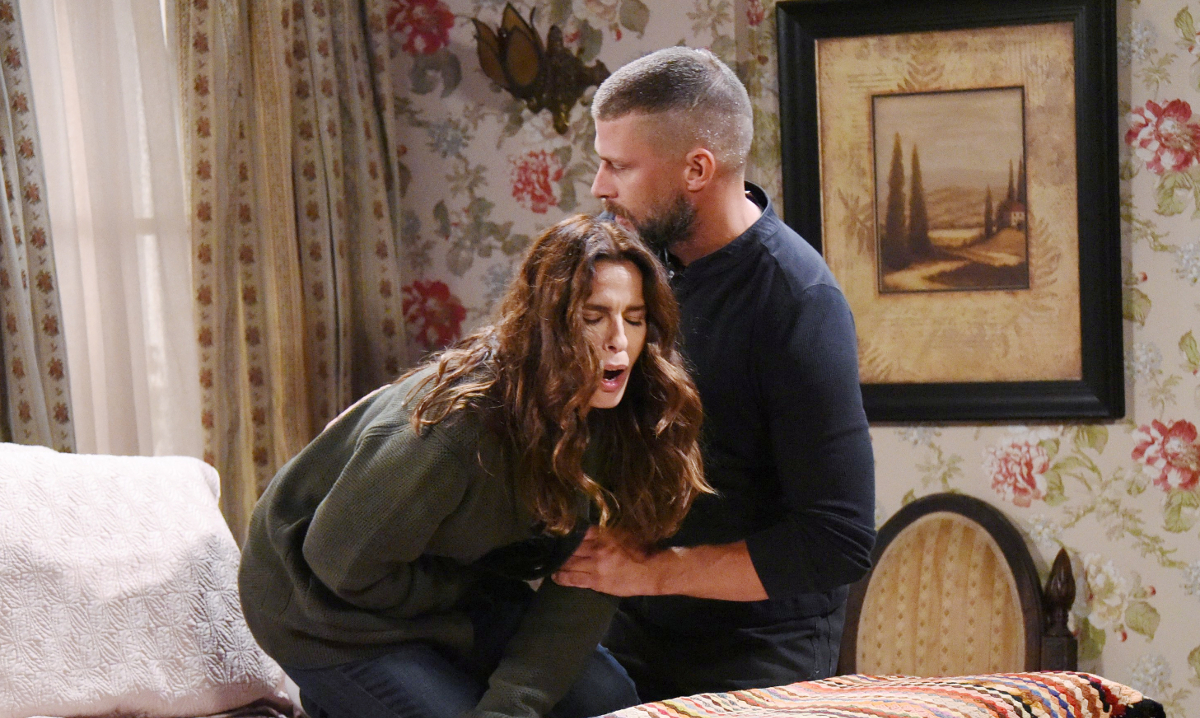 The Bold and the Beautiful:
After Liam prods his brother about moving on, Wyatt makes another play for Steffy and Liam desperately threatens to leave town if she won’t pick him. As she makes a choice, Thomas is left pondering his. He realizes that he’s not going to get the CEO position at Forrester any time soon once Quinn has urged Eric to make Ridge Co-CEO. Meanwhile, Katie’s worried brain is inflamed after she has a conversation with Ivy about Quinn. Check out Soaps.com’s The Bold and the Beautiful spoilers to learn who tries to keep the peace.

General Hospital:
Anna’s past comes flooding back, leaving it hard for Valentin to conceal who he is any longer. Meanwhile, Sam stumbles on to her mother’s secret while Julian finds himself forced into blackmail. And Liz throws her support behind Franco, but she could be facing danger as Dante and Nathan pursue their latest lead. Take a look at Soaps.com’s General Hospital spoilers to discover what Sonny tells Nelle.

The Young and the Restless:
Things are getting so lousy for Hilary that she has to turn to Lily for help. As that’s possibility is being pondered, Lauren tries coming up with a scheme to back what she’s losing and it could be nasty. She’s not the only person looking for some payback either. Across Genoa City, Cane has had enough of Billy and faces off with him. Elsewhere, Billy and Phyllis share some face time of their own. Meanwhile, Jill feels like it’s time for her to come clean and Kevin, Paul and Christine realize that something may have gone seriously wrong with Dylan. Visit The Young and the Restless spoilers to learn who is doubting Gloria and Jack. 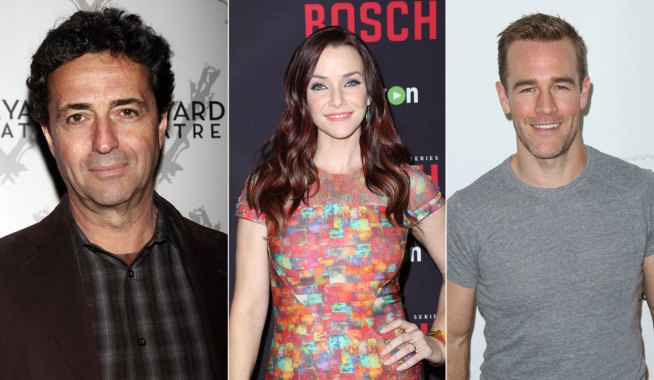 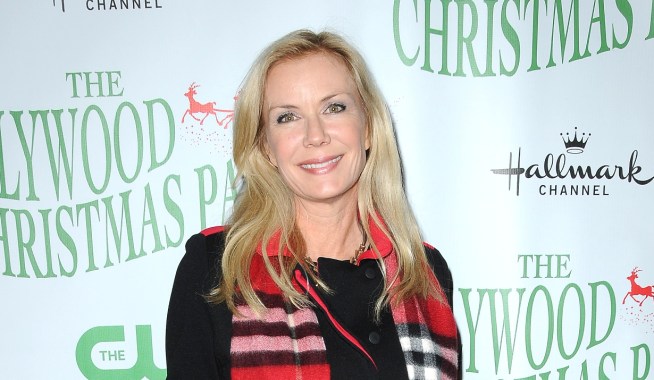