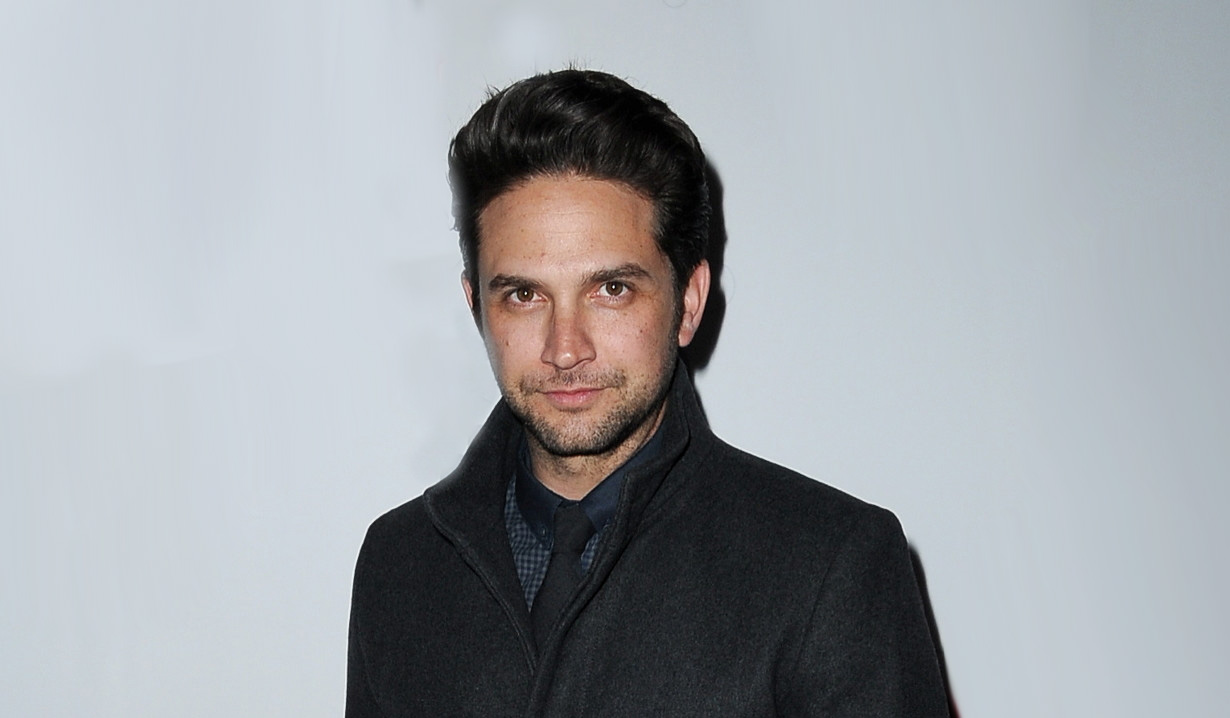 Stay informed about all of the latest news from “The Bold and the Beautiful,” “Days of our Lives,” “General Hospital,” and “The Young and the Restless.”

The Bold and the Beautiful:
“B&B” had a new first last week when it became one of its own categories on celebrated game show, “Jeopardy.” How well do you know what’s been happening on the show? Catch some recent video highlights in Soaps.com’s The Bold and the Beautiful news room as Bill trashed Ridge’s reputation, Ridge trashed Quinn, and Eric anticipated his wife showing her real character. Plus, Candace comments on the wrench thrown into Ridge’s plans and Steffy’s triangle giving her a headache in her “B&B” blog.

Days of our Lives:
“Days” reached another milestone when it aired its 13,000th episode last week. We have comments from Ken Corday on the show’s achievements in our Days of our Lives news room Meanwhile, Christine ruminates on Hope’s escape, Austin’s turtleneck, and Deimos’ latest lameness in the newest “Days” blog.

More: Get this week’s spoilers for all of the soaps

General Hospital:
As Kelly Thiebaud (Britt) shared a glimpse of her new role in Hallmark’s “Love at First Glance,” Brandon Barash (Johnny) posted a photo of himself as Ernest Hemingway in NBC’s “Timeless.” Meanwhile, Brytni Sarpy (Valerie) reached out to fans to ask for prayers for her father. And if you’ve been missing Tyler Christopher (Nikolas) and Bryan Craig (Morgan), you can catch them and many other stars from the soap at “GH” fan events this year. Find out where and how in our General Hospital news room where you can also catch Michelle Stafford’s (Nina) latest Single Mom a Go-Go podcast, this time featuring Vinessa Antoine (Jordan). And Dustin doesn’t think that Kiki and Dillon have much chemistry, and talks about Jason and Curtis’ troubled bromance, and Claudette’s mysterious demise in the latest “GH” blog.

The Young and the Restless:
Max Page (ex-Reed) is in the hospital, where fans are invited to send him mail. Find out how you can write to him in our The Young and the Restless news room, where you can also find details about Eric Braeden’s (Victor) upcoming book-signing appearances. We also have the latest update in Jensen Buchanan’s (Elise) DUI case and a few highlights from the week, including Kevin going into panic, Sharon making demands, Victoria tearing into Jill and Michael lecturing his mother. Finally, Candace considers Gloria returning to her old tricks and asks if the show is as boring as some people think in her latest blog.

Where are they now? Stephen...