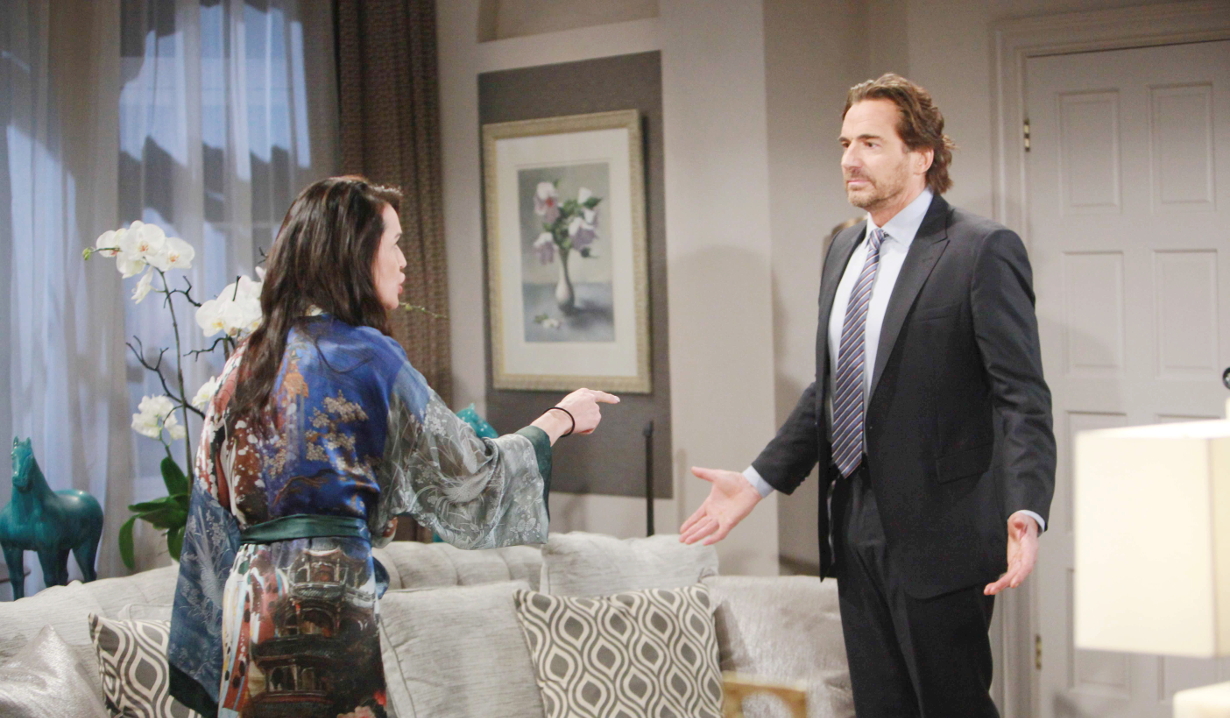 The Bold and the Beautiful:
Ridge and Quinn’s intimate encounter ends up going in a direction he wasn’t expecting. As he gains new understanding about her true character, their friendship starts to throw him off. Meanwhile, Katie feels concerned about Eric’s plans to bring Wyatt and Steffy back together… again. The fact that Liam keeps nagging her for stalling the divorce might do half the work for him. Fresh from this, Steffy and Wyatt debate whether they have a future or not. Check out Soaps.com’s The Bold and the Beautiful spoilers to learn who realizes something about Eric.

Days of our Lives:
When Deimos starts getting nasty, Sonny tries to rein him in but that’s likely to be about as successful as Rafe’s plan to capture Stefano with the help of Steve and Paul. After things go south with that, Kayla jets off to Prague. Back in Salem, Hope continues to hide from the cops while JJ hides from his mom after she learns that he’s been digging around the docks. And Eduardo attempts to fix his relationship with Kate before it’s too late. Read the Days of our Lives spoilers to find out who Chad invites to a major meeting.

More: Where are they now? Ryan Phillippe’s Shooter renewed for season two

General Hospital:
As Sonny is busy unburdening himself of some of his recent sins, real and imaginary, Rudge orders a hit on someone in Port Charles. Meanwhile, Lulu continues trying to hit it off with Charlotte but will need her husband’s comforting, especially after Valentin’s latest move. And Julian is forced to face some of his worst problems as Anna grasps at a memory that could be crucial. Take a look at Soaps.com’s General Hospital spoilers to discover who does something to upset Andre.

The Young and the Restless:
As Victoria tries to shake thinks up and deal with a little jealousy, Sharon starts to lose control as undercover Dylan faces danger. That’s probably not as dangerous as Gloria swanning all over Genoa City and plying her schemes. As she turns to Jack and Lauren fights for Fenmore’s, Phyllis could find herself in a world of pain after she rubs Ashley the wrong way. And Devon’s pain isn’t only physical after he discovers the truth. Visit The Young and the Restless spoilers to learn whose history comes back to haunt them. 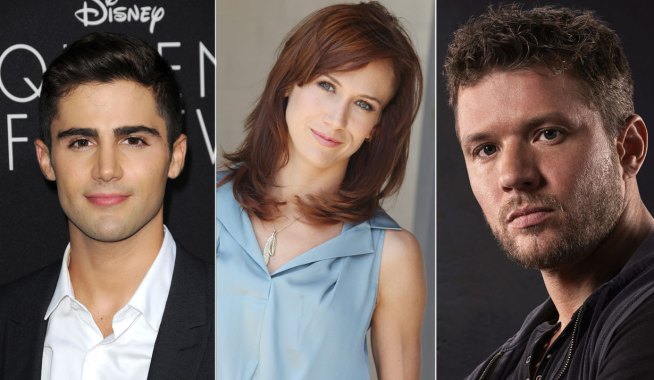 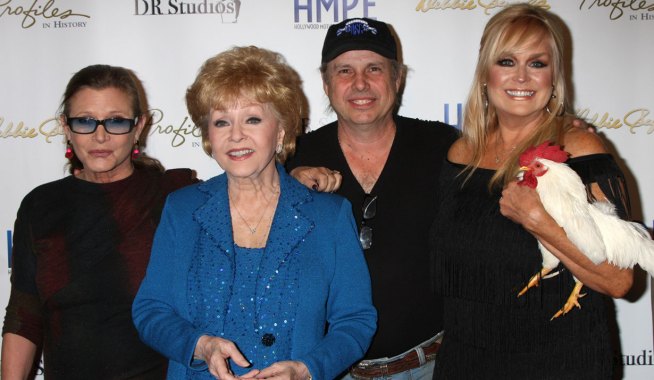