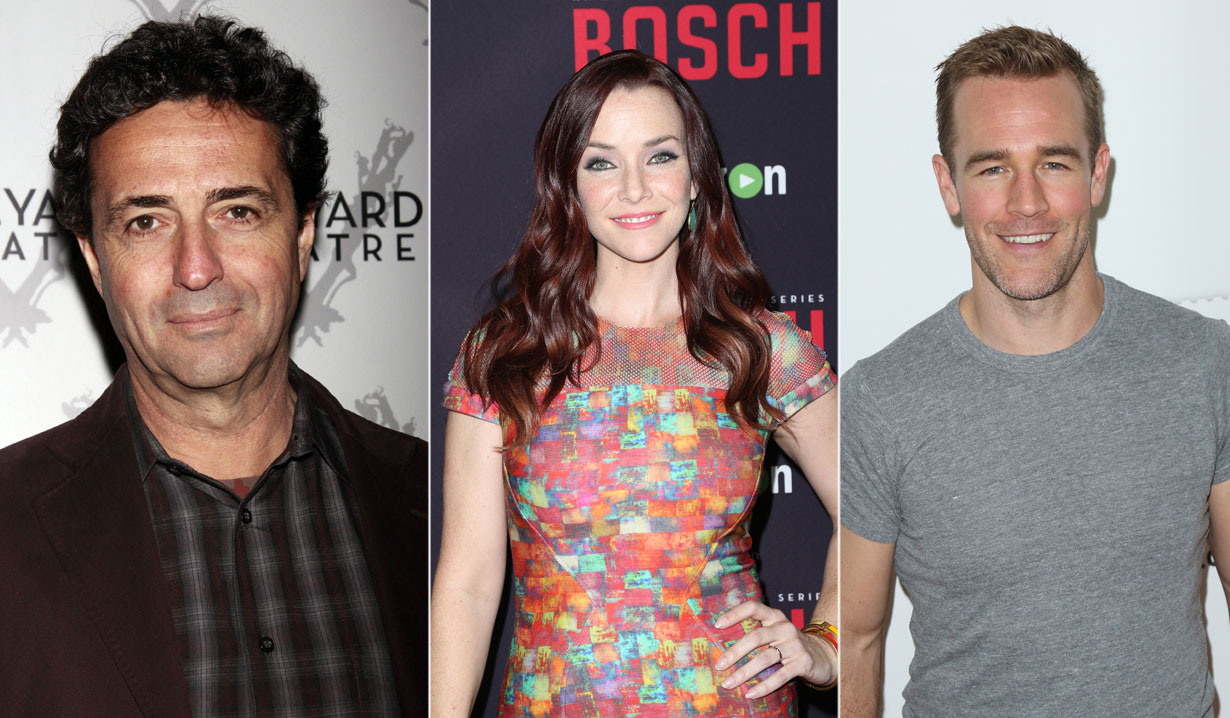 Before making it big in primetime, they appeared on soap operas.

Soaps.com has spotted a few soap alums in new projects including a Netflix pot-themed comedy, a project surrounding one of the most popular DJs today, baby news and primetime roles.

Stephen Schnetzer guest-stars on Blue Bloods.
Stephen Schnetzer will always be remembered by soap opera fans for playing Cass Winthrop on “Another World” from 1982 to 1999. He went on to crossover with his character to “As the World Turns” from 1999 to 2006 as well as “Guiding Light” in 2002. Prior to his memorable daytime role, he played Steve Olson in 1978 on “Days of our Lives” and Marcello Salta from 1980 to 1982 on “One Life to Live.” Having appeared in numerous primetime shows since, Schnetzer will be guest-starring as Hassan Nasiri on CBS’ “Blue Bloods.” In the episode titled “The One That Got Away,” Frank (Tom Selleck) has to intervene when diplomatic immunity causes issues in a child abuse case for Danny (Donnie Wahlberg) and Baez (Marisa Ramirez), and a double-date involving Eddie (Vanessa Ray) and Jamie (Will Estes) turns into a crime scene after a robbery. Tune in Friday January 20 at 10:00 PM. Let’s take a look into the soap vault to 1990 when Schnetzer’s Cass married Frankie Fame (Alice Barrett)…

James Van Der Beek top billed for What Would Diplo Do?
Before melting hearts of teenage girls around the world as Dawson Leery on “Dawson’s Creek,” James Van Der Beek appeared as Stephen Anderson on “As the World Turns” in 1995. The busy actor is taking on a new project, from three different angles, as writer, executive producer and star of “What Would Diplo Do?” The Viceland channel original six-episode series will surround Van Der Beek as a fictional version of one of the most successful DJ’s, Diplo (real name Thomas Wesley Pentz) who will also serve as an executive producer. The project will be based on Diplo’s online concert promo “A Day in the Life” for his Mad Decent Block Party, which featured Van Der Beek last summer. Watch a glimpse of their past collaboration and stay tuned for the series later this year.

Kathy Bates and Michael Trucco in Netflix’s weed comedy Disjointed.
Fans will be able to add a new comedy to their Netflix watch list, “Disjointed,” starring Kathy Bates (“All My Children’s” Belle Bodelle, 1984; “One Life to Live’s” Evelyn Maddox, 1984; “The Doctors’” Phyllis, 1977). The twenty, half-hour episodes will follow Ruth (Bates), an advocate for legalization of marijuana, who, with the help of her three sons, runs a marijuana dispensary. TVLine learned that fellow daytime alum Michael Trucco (officer on “Sunset Beach,” 1997; “Revenge”) will play a martial arts instructor named Tae Kwon Doug, who happens to oppose the sales happening right next door to his dojang. Keep an eye out for the 2017 release.

Annie Wersching to recur on NBC’s Timeless.
Annie Wersching played Amelia Joffe on General Hospital in 2007 when the character arrived in Port Charles to seek revenge on Sam McCall (Kelly Monaco) for the death of her father Bill Monroe. The actress recently appeared as Damon and Stefan Salvatore’s mother, Lily, on “The Vampire Diaries” and will turn up next on NBC’s science fiction drama “Timeless.” Wersching will recur as Emma Whitmore, a woman of interest to Garcia Flynn (Goran Visnjic) who’s been hiding out in a cabin in the woods. Season one returns from winter break with episode eleven titled “The World’s Columbian Exposition” on Monday January 16 at 10:00 PM. Fellow “General Hospital” alum Brandon Barash has been cast on Timeless as well. On Sunday January 8, Annie Wersching was spotted at the Golden Globe Awards and can be seen in some past “General Hospital” scenes with various Port Charles residents.

Kodi Kitchen expecting first child.
“General Hospital” alum Kodi Kitchen, who played Dr. Maggie Wurth from 2011 to 2012, has revealed that she and husband Jonathan Berg are expecting their first child. The actress shared her excitement on social media and revealed her baby bump, as she joked about her food of choice so far during her pregnancy as well as her parenting skills in light of how she responds to her cat’s meowing. Soaps.com sends the couple our best!

It's official. There is a baby hanging out all day long in my belly.We're having a baby! pic.twitter.com/Lu68pDoBUC

If this baby starts wanting cereal at 2 months I know it's my fault for the amount I have consumed. Current drug…Fruity pebbles. 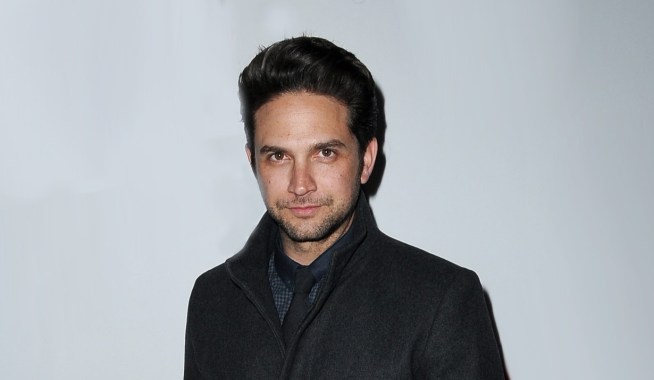 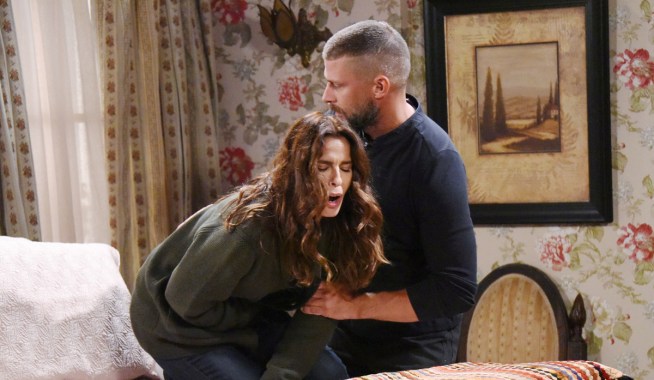