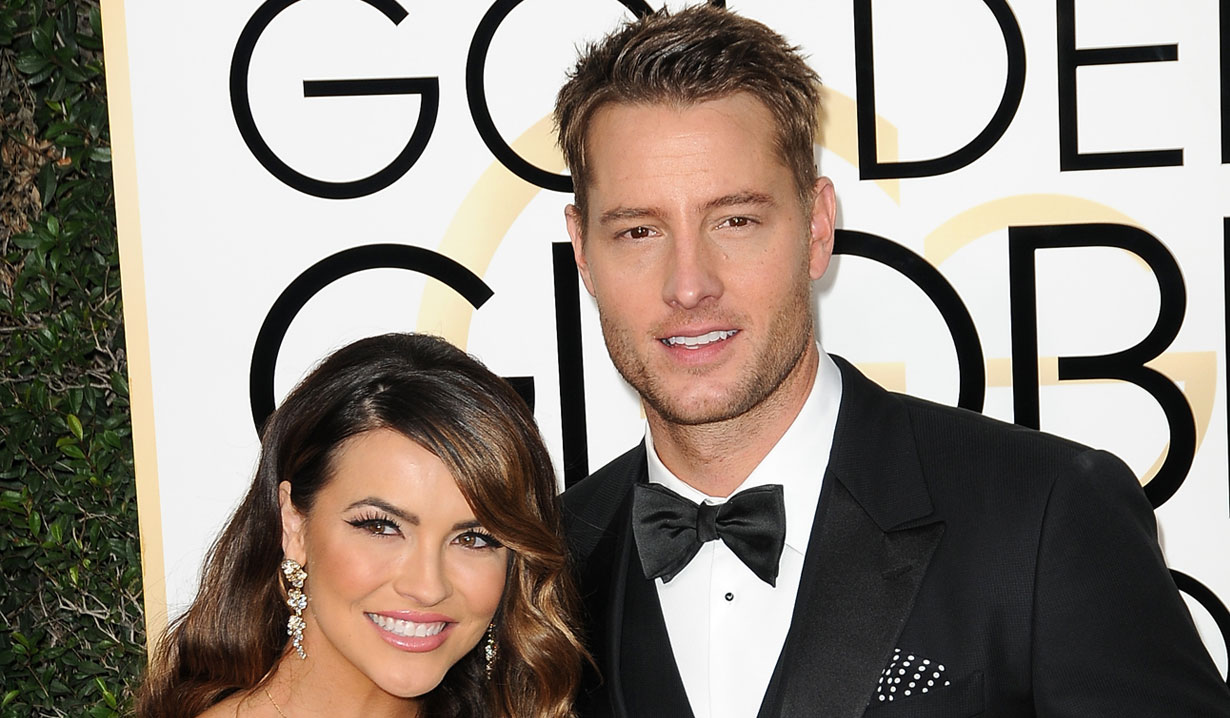 Celebrating the best in television and film.

Hollywood gathered last night for The Golden Globes, and Soaps.com has gathered together photos of the daytime stars who were there, as well as their tweets as they watched from home. The big winner of the night was “La La Land,” which took home 7 awards, more than the previous record holder “One Flew Over the Cuckoo’s Nest.” Ryan Gosling and Emma Stone both won for their leading actor roles in the film. Other big winners included “The People v. O.J. Simpson: American Crime Story” for Best Limited Series or Motion Picture made for Television, Viola Davis in “Fences” for Best Performance by an Actress in a Supporting Role in Any Motion Picture, “The Crown” for Best Television Series Drama, and “Moonlight” for Best Motion Picture Drama.

Several Daytime stars were in attendance for the evening. Justin Hartley and his fiancee Chrishell Stause attended to support Hartley’s show This is US on NBC. Also attending were Scott Shilstone (Wyatt and Zack Brady, “Days of our Lives”), Vanessa Williams (Valerie Grant, “Days”) and Annie Wersching (Amelia Joffe, “General Hospital.”)

However the water-cooler moment of the evening was when Meryl Streep received the Cecil B. DeMille Lifetime Achievement Award. Streep used her speech to speak out about America being a melting pot of foreigners, even pointing out many in the room. She also discussed the performance of the past year which moved her the most, and not in a good way. Without naming him, Streep spoke about President-Elect Donald Trump mocking disabled reporter Serge Kovaleski. Trump has already tweeted that he did not mock the reporter for being disabled, but for backtracking on a story he wrote. Streep called on the press to confront bullying when it happens. Many daytime stars tweeted out their thanks and support to Streep after her speech. View all of their photographs and tweets right here on Soaps.com.

#Repost @goldenglobes with @repostapp ・・・ Hang on! The #GoldenGlobes Red Carpet is now open!

What you don't see on TV is how much of a traffic jam the #GoldenGlobes red carpet is. pic.twitter.com/Z2tiVlij7r

The MARVELOUS nominee @issarae @insecurehbo ! So proud and inspired by our sister's work passion and commitment! Bravo bravo! Nice meeting u @khari_pb11 Thanks @cecehendriks for the invitation! U rock! #goldenglobes #blackgirlmagic @courtneykemp mentioned your @americanblackfilmfestival talk about the journey of a #showrunner! #inspiring

"When the powerful use their position to bully others, we all lose." Meryl Streep attacks Trump in Golden Globes acceptance speech. #goldenglobes #merylstreep #donaldtrump

Meryl Streep earned her award. She took that moment to speak about something she felt was most important. Words matter. Actions matter. ???

#MerylStreep – Amazing- Strong-Brilliant – Class- can you please move in with me ??? Thank You ???

I cannot express my appreciation enough to #MerylStreep 4 using her well deserved moment to speak truth to a nation so in need of it.

All My Children & One Life to Live...

Where are they now? Max Ehrich,...