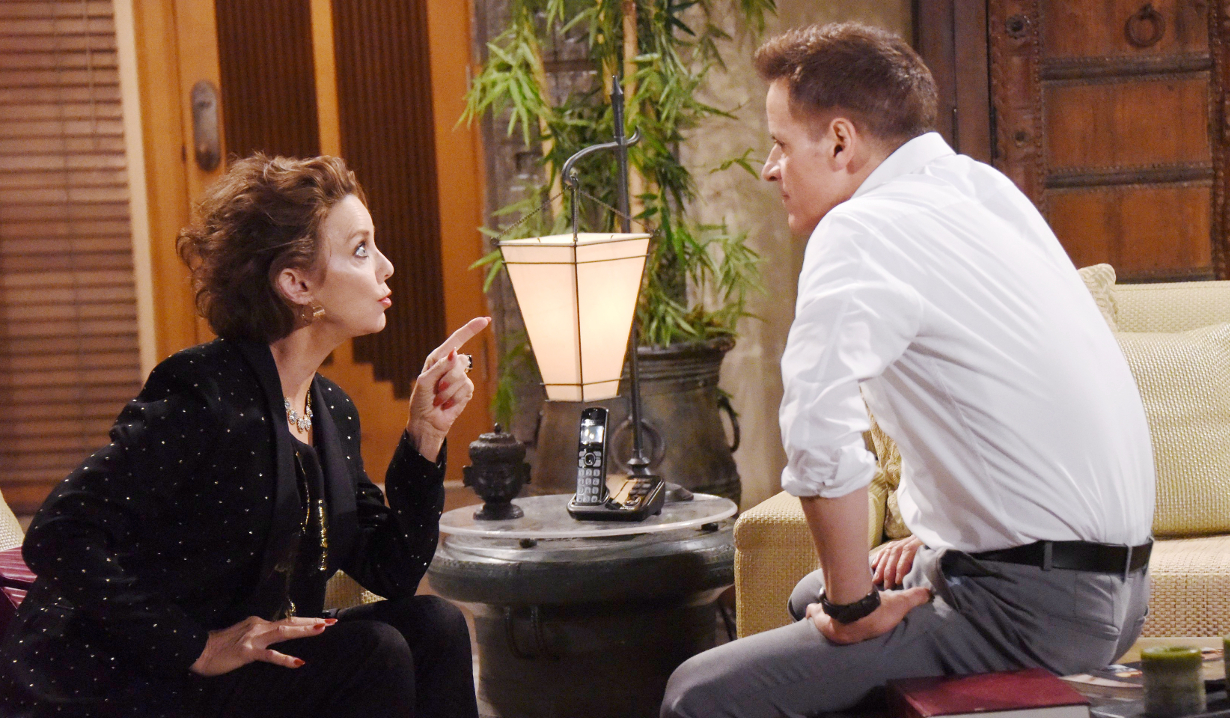 Another round of searches, legal woes, and surprise reactions.

The Bold and the Beautiful:
Brooke swans off to Italy and is startled when the Stallion comes galloping after her. Bill does his best to make her a tantalizing offer, but back stateside, Steffy’s return to the mansion is ruffling a few feathers. Liam seems far from impressed by her return to the center of the family fold and prepares for another round of his battle with Quinn. Her week goes so badly that she winds up getting plastered with Wyatt. Check out Soaps.com’s The Bold and the Beautiful spoilers to learn who returns to the fray.

Days of our Lives:
Hattie tries to give Hope some life-saving advice but the former cop ignores her. Is she doomed in her bid to escape, or will Hattie save her? Back in Salem, Chloe snaps out of her coma but Chad and Abby’s relationship seems to be quickly going comatose. As he reaches out to Gabi, Austin and Carrie come out of the woodwork to help Marlena out of a tight spot. And Brady is shocked by his own reaction to the latest news from Deimos and Nicole. Read the Days of our Lives spoilers to find out who is suspicious of Kate.

More: Where are they now? Alexandra Chando guest-stars on The Vampire Diaries

General Hospital:
After being comforted by Julian, Alexis decides it’s time to get some real help for her problems in Port Charles. Meanwhile, Maxie and Nathan go on the hunt for Claudette while Valentin and Anna continue to push each other’s buttons. And Franco enlists his father’s help, but will Scott be able to save his son from prison this time? Take a look at Soaps.com’s General Hospital spoilers to discover who makes a confession.

The Young and the Restless:
It looks like Lauren could be having more than business problems on her plate. After she finally breaks down and tells Michael about the issues that Fenmore’s is facing, he figures out that his mother knew all about it before he did. They aren’t the only people in Genoa City facing some friction. Jill and Victoria continue their battle while Sharon lashes out at Paul and Christine once she discovers that Dylan has been in touch with Kevin since he went undercover and they’ve been keeping it from her. Visit The Young and the Restless spoilers to learn who Phyllis goes to war with. 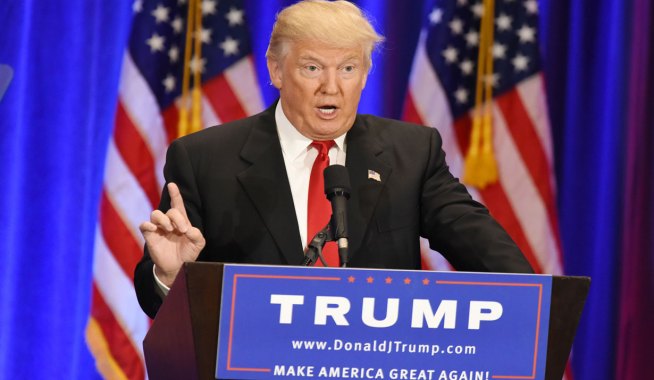 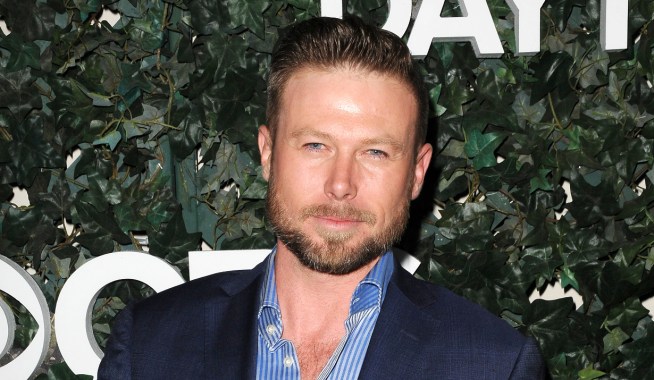