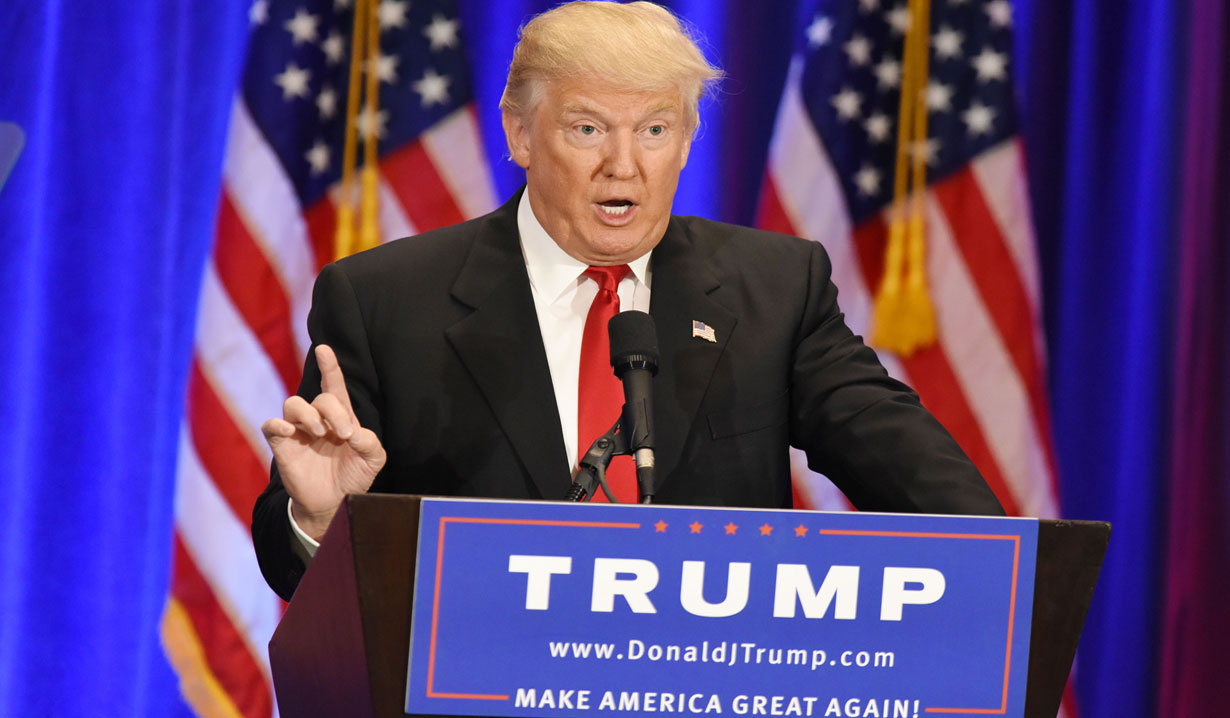 Downtime for soaps as the United States swears in its next president.

Soaps.com has learned that on Friday January 20, President-elect Donald Trump will be sworn in as the 45th President of the United States for a four-year term, taking over the reins from Barack Obama, who’s held the top position since 2009. Chief Justice John Roberts will administer the Presidential Oath of office and Governor Mike Pence will be sworn in as Vice President during the event, which will be televised live from the West Lawn of the US Capital beginning around 12:00 PM. Therefore new episodes of “The Bold and the Beautiful,” “Days of our Lives,” “General Hospital” and “The Young and the Restless” will not be seen.

During the course of his campaign for the presidency, many soap actors were very open with sharing their opposing views surrounding Trump on social media, whose slogan has been to “Make America Great Again” and Kimberlin Brown and Antonio Sabato Jr. took the stage at the Republican National Convention to support Donald Trump. Various controversies arose on both sides of the Trump and Hillary Clinton campaigns and unfortunately the “Days of our Lives” actress who plays Nicole Walker was pulled into one. Arianne Zucker spoke out on Donald Trump’s vulgar comments, which took place back in 2005 when the business mogul made a cameo appearance on the NBC soap.

Trump, at 70 years old, will be the oldest to take over the presidency followed by Ronald Reagan, who was 69, with John F. Kennedy the youngest ‘elected’ at 43 and Theodore Roosevelt the youngest to ever become president at 42.

Not to worry, since this is a national pre-emption fans will not miss any new episodes of their favorite soap operas. Normal programming will return on Monday January 23. 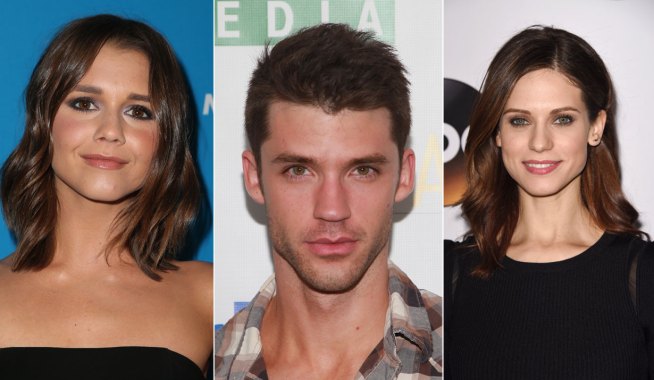 Where are they now? Alexandra Chando, David Gregory, Lyndsy Fonseca 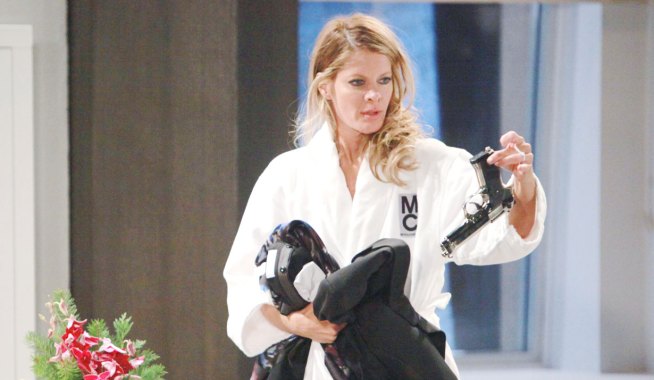