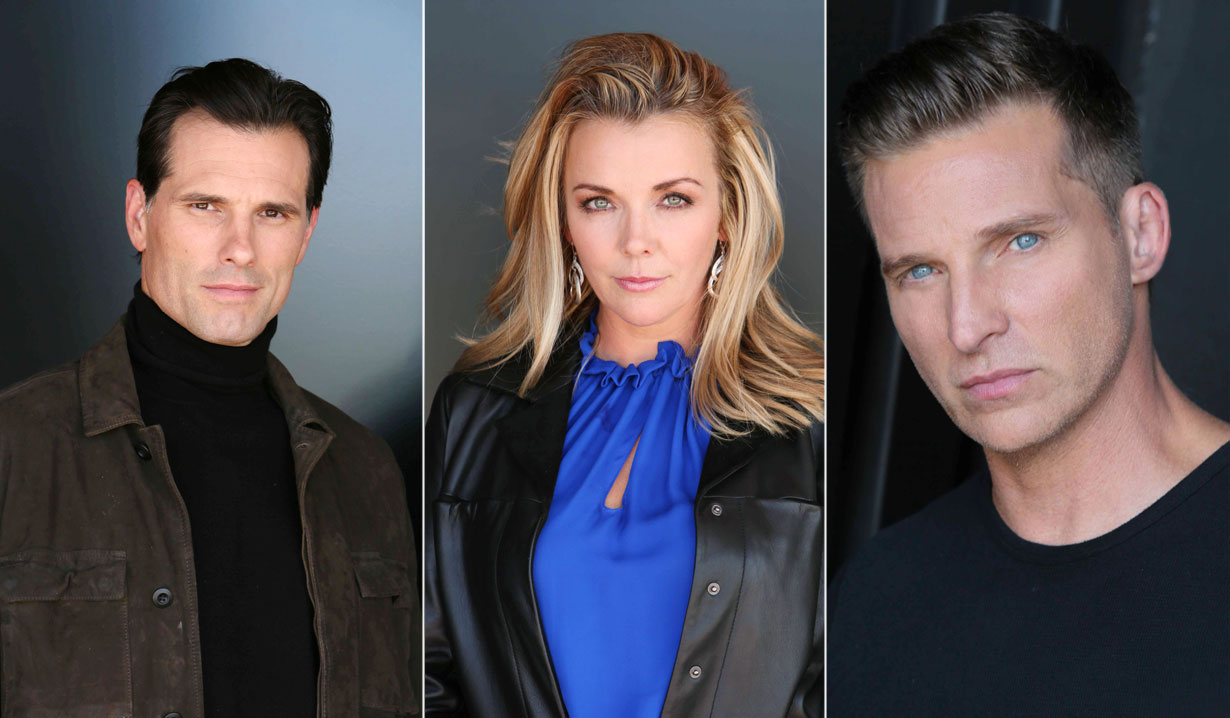 Casting scoop for all four soaps.

December’s comings and goings included the departures of actors who will be missed, some recast news, and many returns.

Days of our Lives:
Jaime Lyn Bauer returned as Salem’s Laura Horton in December, Larry Poindexter was back as Father Louis, Kassie DePaiva returned as Eve, Stewart Skelton popped in as a jeweler, and Kalpana Pot appeared as a mystery woman. Phil Tyler was in as a prison guard, Scott Takeda played Dr. Lee, Lorenzo Antonucci was Deimos’ henchman, Alisa Allapach played Annabelle, Sal Stowers returned as Lani, and Real Andrews was back as Hal. Upcoming returns announced included Martha Madison as Belle, Leann Hunley as Anna, Shelley Hennig as Stephanie, Aaron D. Spears as Lt. Raines, and Christie Clark and Austin Peck as Carrie and Austin. In other news, John-Paul Lavoisier concluded his run as Philip, Vivian Jovanni announced her departure as Ciara, Dot Marie-Jones ended her stint as Chili, Lucas Adams was hired to play Tripp, Lamon Archey was cast as Eli, Andy Demetrio won the role of Milo, and Paige Searcy’s exit as Jade was confirmed. Find out when she will last be seen, and read about her replacement, Gabrielle Haugh, through Days of our Lives comings and goings.

General Hospital:
Robin Riker returned to Port Charles as Naomi, Robin Mattson was back as Heather, David Lee appeared as Rudge, and Michael Rodrick joined the show as Seth Baker. Kimberly McCullough popped back as Robin, Brooklyn Rae Silzer returned as Emma, Ryan Carnes was in as Lucas, and John J. York and Kristina Wagner reprised their roles of Mac and Felicia. Don Harvey, meanwhile, came to the end of his run as Tom Baker. It was announced that Blake Berris would fill in as Spinelli for Bradford Anderson due to a scheduling conflict, and that Tonja Walker would be coming back to the “GH” canvas. In last minute casting, it was revealed that Don Swayze would join the cast as Buzz. Get the details through General Hospital comings and goings.

The Young and the Restless:
In Genoa City casting for December, Karishma Ahluwalia appeared as Louise, Margarita Franco began playing Mrs. Martinez, Matt Champagne was on as Barry Strickland, and Aileen Quinn of “Annie” fame did a cameo as a caroler in the park. In exit news, Michael Roark said goodbye as Travis, and Steve Burton wrapped up his run as Dylan. Angela Lin was cast as Roz for an upcoming episode, and Tristan Lake Leabu debuted as a recast Reed near the end of the month. Read more about the actor through The Young and the Restless comings and goings. 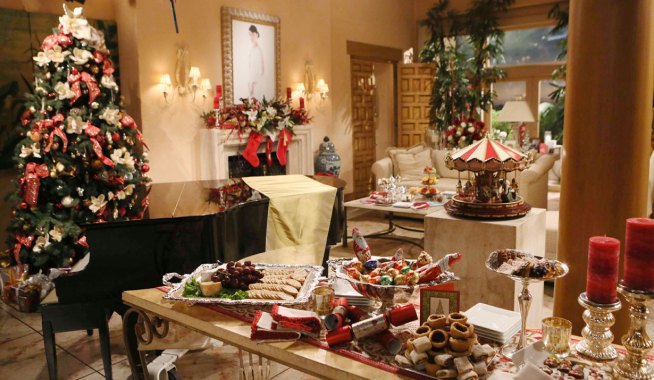 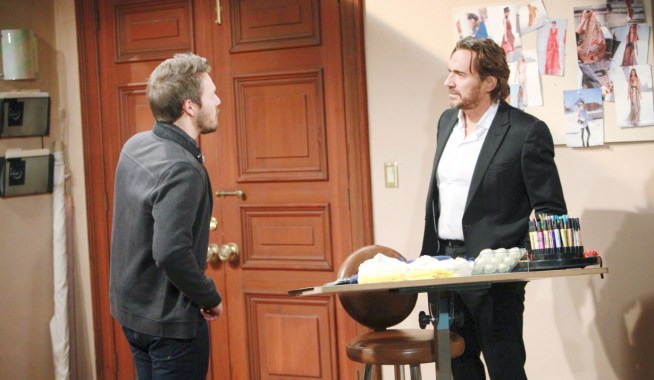