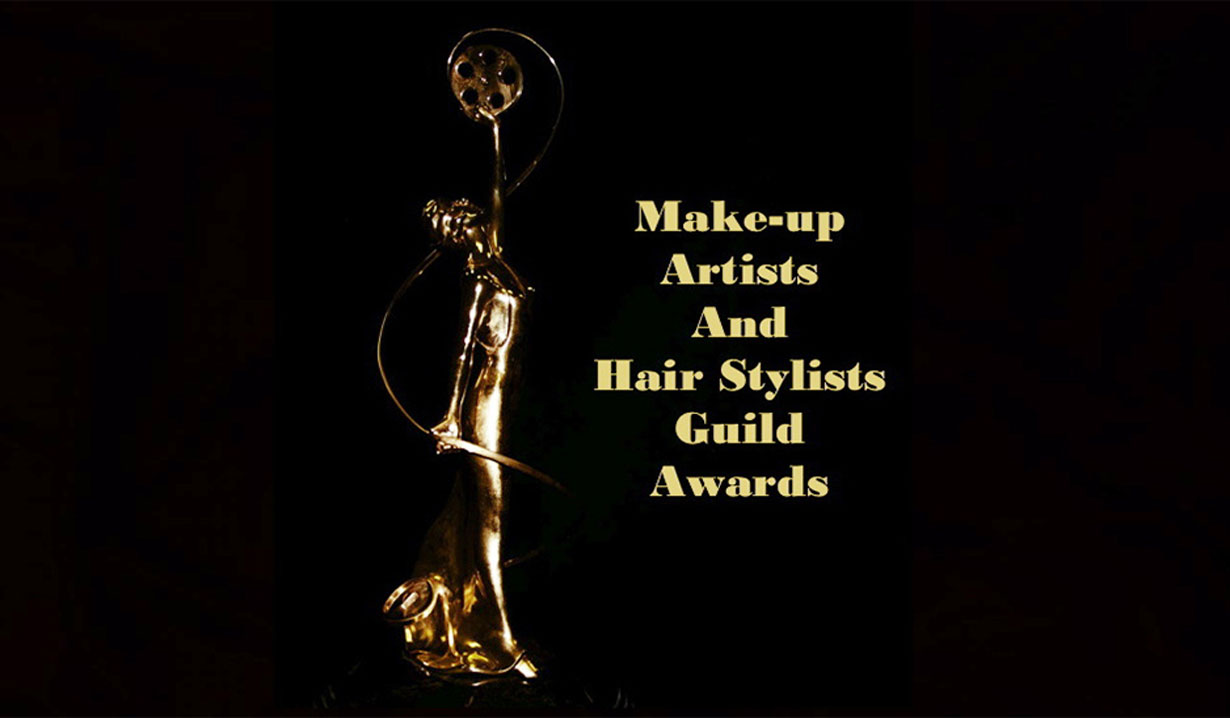 It’s all about the glitz and glamour.

Updated: Monday February 20: Soaps.com congratulates “The Young and the Restless” and their hair stylists Regina Rodriguez and Adriana Lucio on their win for Best Hair Styling in the Daytime Television category. “The Real” took home the award for Best Make-Up. Both winners were announced on Sunday February 19.

Back on January 11, Soaps.com announced this year’s 2017 Makeup Artists and Hair Stylists Guild Awards nominees, which features some of our daytime soap operas. Honoring Outstanding Achievements for make-up artists and hair stylists in motion pictures, television, commercials and live theater, the 2017 awards will take place at The Novo at 800 West Olympic Boulevard in Los Angeles, California on Sunday February 19.

Last year, The Young and the Restless won the 2016 Makeup Artists and Hair Stylists Guild Award and this year’s daytime nominees are…

Soaps.com will be back in February to announce the winners and we wish all of the shows’ make-up artists and hair stylists the best of luck! Also view which daytime soap took home the sole nomination and therefore is the 2017 Writers Guild of America daytime award winner. 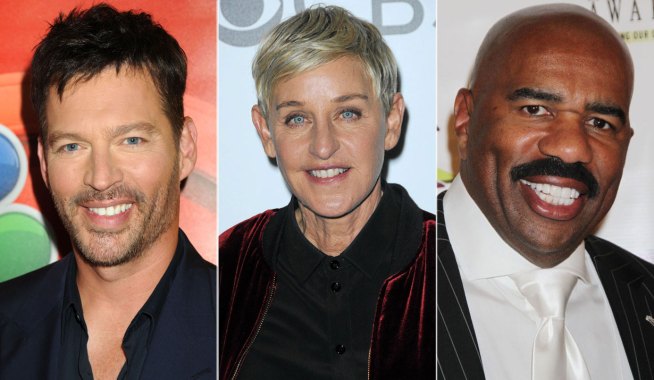 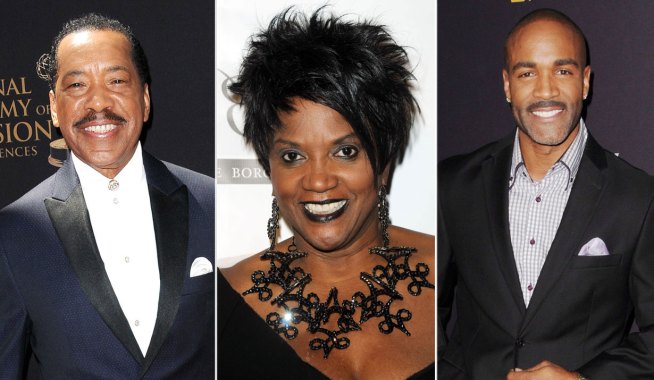