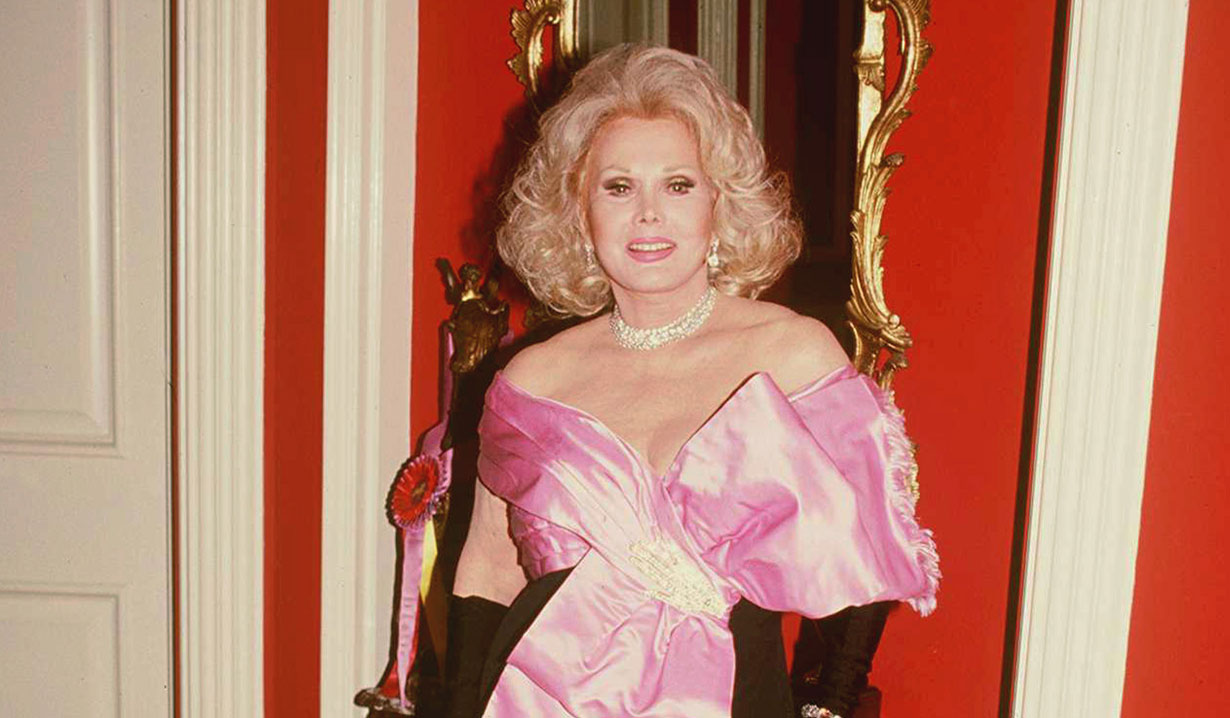 Soap opera fans may recall Gabor’s 1981 guest stint on CBS’ “As the World Turns” as Miranda Marlowe’s (Elaine Princi) sister Lydia Marlowe. She appeared in numerous primetime and film roles, including Sally Carroll on “Matinee Theatre,” Sari Sanine on “General Electric Theater,” Erika Tiffany-Smith on “Gilligan’s Island,” herself on “Knots Landing,” as well as made cameos in more recent years on “The Naked Gun 2½: The Smell of Fear,” “The Fresh Prince of Bel-Air,” “The Beverly Hillbillies,” “Empty Nest,” “Cybill” and “A Very Brady Sequel.”

In 1991, Gabor wrote a memoir titled One Lifetime is not Enough, which revealed intimate details of her life, including triumphs, disappointments, struggles and the lovers in between her nine marriages. She was the sister of actress Eva Gabor (“Green Acres”) and had a daughter, Francesca Hilton, who died in 2015.

Where are they now? Rob Estes, Betty...