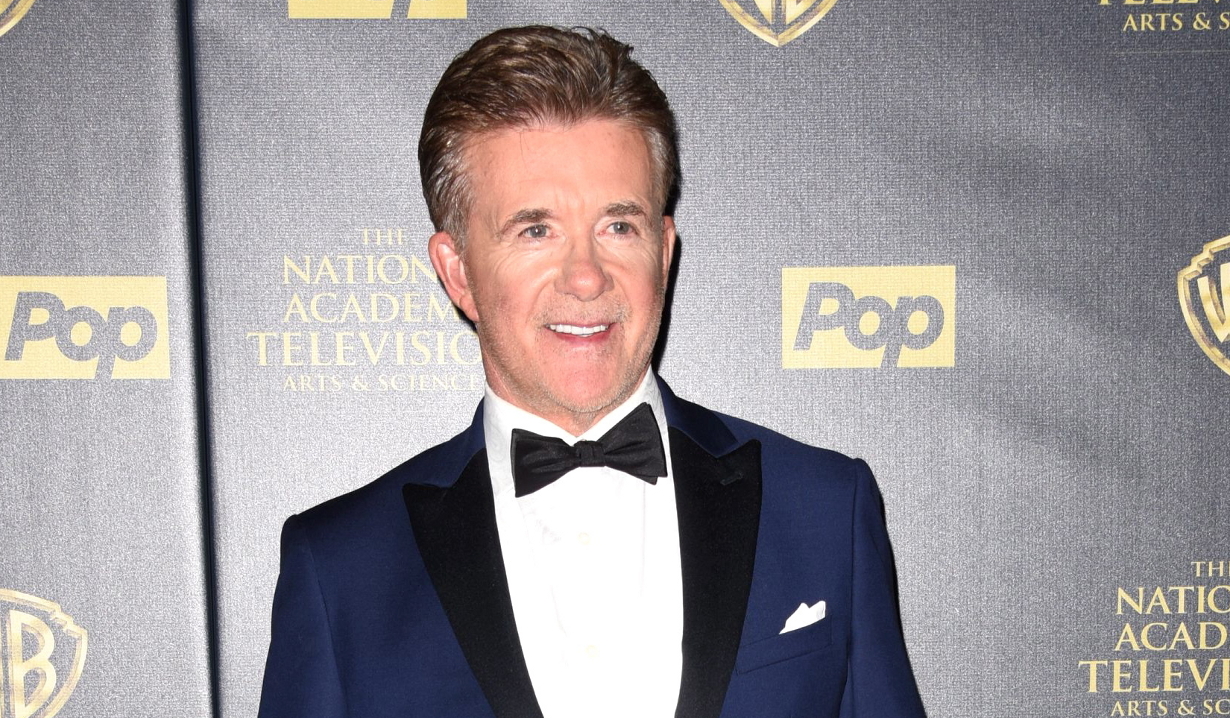 Get a fast update with the most recent news from “The Bold and the Beautiful,” “Days of our Lives,” “General Hospital,” and “The Young and the Restless.”

The Bold and the Beautiful:
Longtime TV star Alan Thicke passed away this week. “B&B” viewers may remember him as talk show host Rich Ginger. You can see his former co-stars’ Twitter tributes to the actor in our The Bold and the Beautiful news room. In this week’s video highlights, Eric continued to lash out and leave people stunned while Rick wondered what was going on behind closed doors. After catching up, learn what Candace thought of the campiness coming for President Quinn and Liam losing it in her “B&B” blog.

Days of our Lives:
Get the details on Billy Flynn’s (Chad) new thriller “D.O.A. Blood River” before reading some memories and reveries for the late and great Joseph Mascolo (Stefano) from his former co-stars in our Days of our Lives news room. Then catch Christine on wardrobe wishes for Salem and the shock ahead for Julie in the newest “Days” blog.

General Hospital:
In casting news, Tonja Walker will be coming back to Port Charles, possibly to reprise the role of the allegedly deceased Olivia Jerome. Meanwhile, a tweet from Bryan Craig (Morgan) has been fueling speculation about the alleged death of his character and Robb Derringer (Kyle) confirmed his engagement to “Dancing with the Stars” judge Carrie Ann Inaba. In other news, Matt Cohen (Griffin) announced the air date for his upcoming appearance on “Criminal Minds: Beyond Borders.” Find all of that in Soaps.com’s General Hospital news room plus some sad news from Ingo Rademacher (Jax) and Michelle Stafford’s (Nina) latest Single Mom a Go-Go podcast, this time featuring Ian Buchanan (Duke). And just in time for the holiday crunch, Ryan Paevey (Nathan) shared his creative side and online jewelry store. Plus, Dustin discusses the mystery of Oscar Jessup and why he wants to smack Dillon in the latest “GH” blog.

The Young and the Restless:
Justin Hartley (Adam) announced the date for his wedding to Chrishell Stause (Bethany). Find it in Soaps.com’s The Young and the Restless news room. Then, relive the week that was with our video highlights featuring Mariah’s reaction to Devon’s offer, Jack getting confrontational, and Victor facing Noah’s anger. Finally, Candace weighs in on Genoa City’s Christmas conflicts and the show’s return to realism in her latest blog.

As the World Turns actress and...