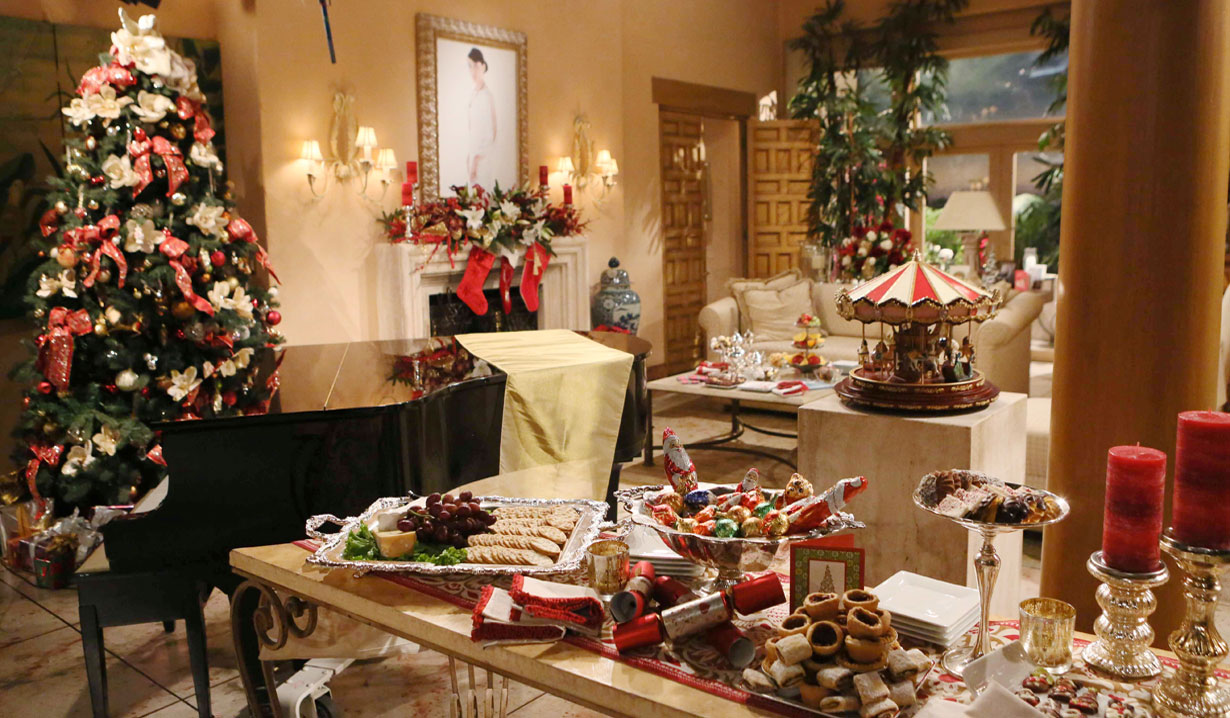 This year Christmas Eve, Christmas Day, New Year’s Eve and New Year’s Day fall on Saturdays and Sundays, but Soaps.com has learned there are still going to be a few scheduling changes that will affect some of your favorite daytime soap operas. Please take note to the dates and details:

Though ABC had originally planned to pre-empt “General Hospital” today, the show will now air a new episode – since all episodes were bumped up from the Friday December 16 pre-empt, due to President Obama’s end of the year address.

CBS’ “The Bold and the Beautiful” and “The Young and the Restless” will air new episodes.

NBC’s “Days of our Lives” will air a new episode.

ABC’s “General Hospital” will air an encore of its November 14, 2016 episode. Read Soaps.com’s GH Recap: Sonny offers a confession and the paternity results are in for a look back.

CBS’ “The Bold and the Beautiful” will air a repeat of its July 28, 2016 episode. However, the show will be pre-empted on the West Coast, due to coverage of the NCAA Football: Hyundai Sun Bowl. Read Soaps.com’s B&B Recap: Liam and Eric’s brooding is interrupted by Quinn’s shocking arrival for a refresher.

A new episode of CBS’ “The Young and the Restless” will not be seen today. Some areas will air an encore of the 1984 episode featuring Victor and Nikki’s wedding.

NBC’s “Days of our Lives” will air a new episode.

ABC’s “General Hospital” will not be seen.

NBC’s “Days of our Lives” will not be seen today due to the Annual NHL Winter Classic game.

We wish each and every one of our readers a happy holiday season! 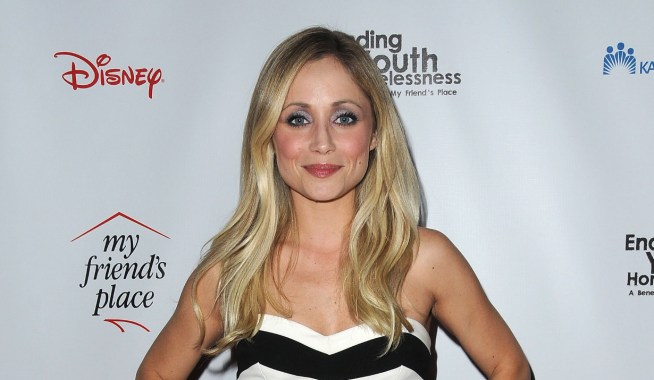 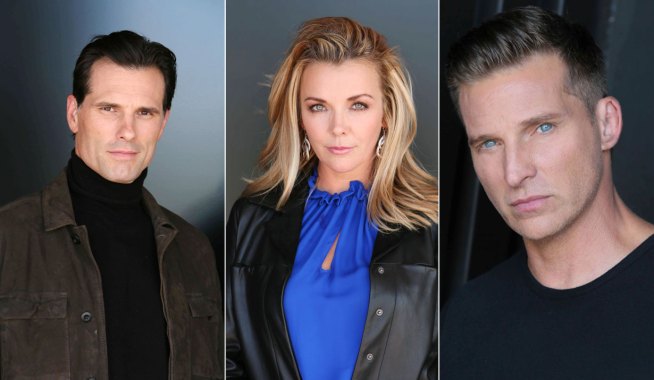