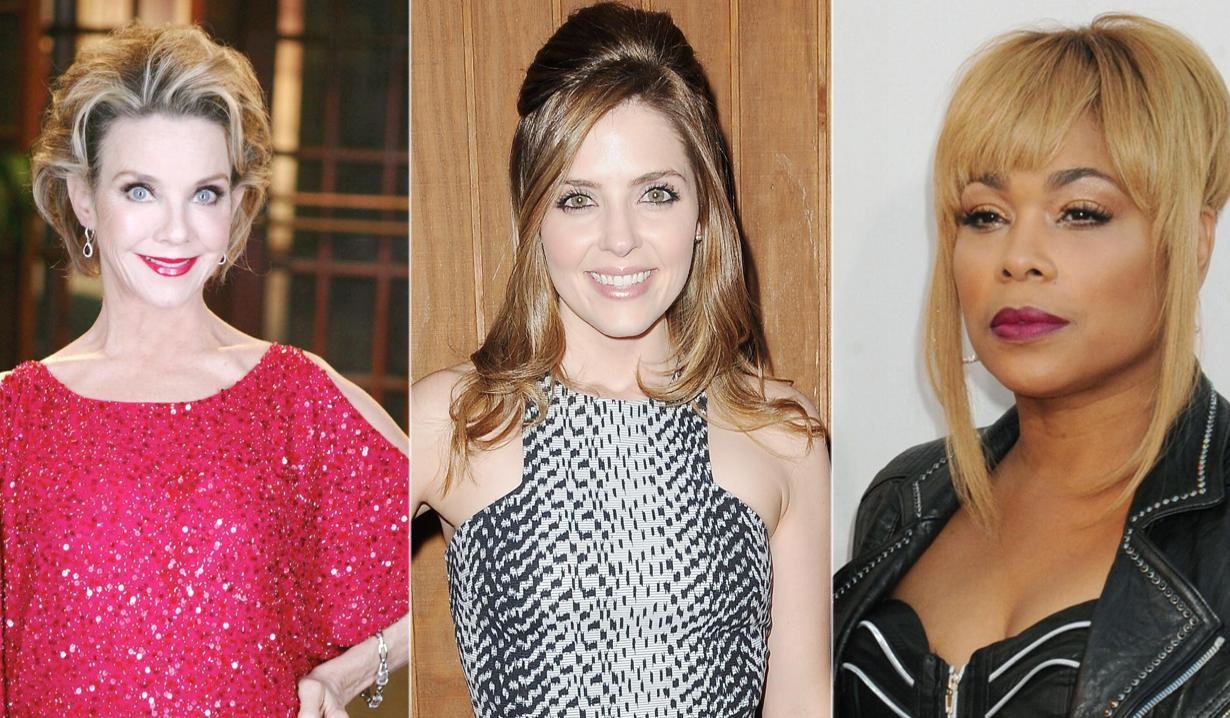 Casting news from all four soaps.

The Bold and the Beautiful:
Kate Orsini was back on “B&B” in November as fertility specialist, Dr. March, Camelia Somers returned as Charlotte the intern, and Don Diamont’s (Bill) wife, Cindy Ambuehl, appeared several times as Amy the realtor. This month also saw the return of Todd McKee as Jake, and the show put out two new casting calls, one for an outgoing teen girl age 17, and the second for the role of ‘Olivia’. Read more about this contract role through The Bold and the Beautiful comings and goings.

Days of our Lives:
Charles Shaughnessy and Patsy Pease returned as Salem’s Shane and Kim in November, Marsha Clark was back as Judge Karen Fitzpatrick, Laura Kai Chen reprised her role of Melinda Trask, Marilyn Camacho appeared as Officer Ortiz, Lauren Letherer dropped in as Coco, Bill A Jones and Susan Duerden played Brad and Vicky Bush, and Shawn Christian was seen in flashbacks as Daniel. Jen Lilley left her role of Theresa, Ximena Duque exited as Blanca, Brandon Beemer returned as Shawn, Deidre Hall took on the additional role of Hattie, Marci Miller debuted as the new Abigail, and Tionne ‘T-BOZ’ Watkins of TLC began appearing as a prison inmate named Sheila. News broke that Kassie DePaiva will appear down the road as Eve, Martha Madison will pop in as Belle, Larry Poindexter will return as Father Louis, and Samantha Stewart will be back as Nurse Smith. Craig Welzbacher booked the upcoming role of Myron, Dot Marie Jones will be on in a not-yet-revealed role, and Annalisa Cochrane booked the role of Alyssa. “DOOL” also put out a casting call for the contract role of Dr. Caleb Cooper. Find out more about this character through Days of our Lives comings and goings.

Related: AMC’s Cameron Mathison in A Christmas to Remember

The Young and the Restless:
Actress Kelly Frye appeared in Genoa City as Travis’ ex, Michelle, in November, Jeff Doucette played Dr. Hadley, Beth Maitland popped back as Traci, Janzy Paraiso appeared as Leah, Dax Randall debuted as Moses, and Aidan Clark completed his run as Charlie. Brandin Stennis will replace him. News came that Abhi Sinha won the role of Ravi Shapur, and that Judith Chapman will reprise her role of Gloria Fisher Bardwell. Tristan Rogers is also due back as Colin, “The Real Housewives of Beverly Hills’” Erika Girardi will guest star as Farrah Dubose, “Annie” star Aileen Quinn will appear as a Christmas caroler, and Karishma Ahluwalia will play Louise. “Y&R” put out a few casting calls as well. They were seeking to fill the teen role of ‘Wes’, which started taping November 15, and were also looking to cast ‘Marcus’, a 32 year-old journalist, and ‘Ivy’, a 25 year-old singer. Get more details on these new characters through The Young and the Restless comings and goings.

Where Are They Now? Soap opera alums...