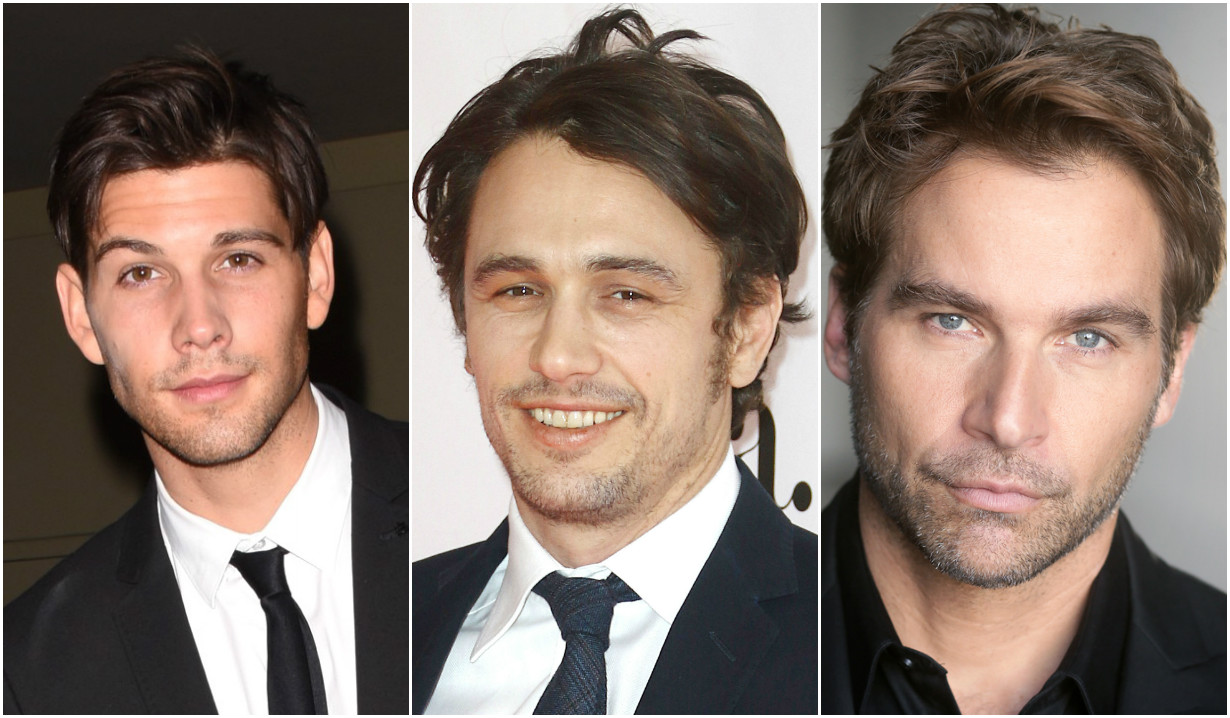 Never give up on your ride or die, The Chainsmokers.

It’s all about commercials, music videos, primetime and film roles in this week’s column, where Soaps.com updates readers on the goings-on with former actors of current soaps.

Dan Martin in Capital One commercial.
“The Bold and the Beautiful” recurring actor Dan Martin, who has played Lieutenant Bradley Baker since 1997, has been spotted in a commercial making the airwaves this holiday season. With shopping in full swing Capital One credit card is promoting their brand, the Spark Cash Card. Watch as the soap actor talks about how businesses can benefit from using the card by receiving unlimited 2% cash back on purchases and ends with the famous Capital One slogan “What’s in your wallet?” It’s always fun seeing some of our daytime favorites in different projects!

Casey Deidrick featured in The Chainsmokers’ All We Know music video.
Casey Deidrick left “Days of our Lives” as Chad DiMera in 2013, a role he played since 2009. In 2015 he starred as Tommy Galligan in MTV’s Eye Candy and went on to appear as Cody Randall in the November made for television movie “Advance & Retreat.” The actor was recently spotted in the music video for The Chainsmokers’ September release “All We Know” featuring Phoebe Ryan. The song is about never giving up on your ‘ride or die’ even through the hardships of a relationship. Watch the video where viewers get a full 3:30 of the actor as his character makes his way into the arms of his ‘ride or die’.

Related: Jason-Shane Scott, Jessica Morris and Vivica A. Fox in A Husband for Christmas

James Franco teams up with Bryan Cranston in Why Him?
“General Hospital” alum James Franco (Franco, 2009 to 2012) will star in the Wednesday December 23 film release “Why Him?” with former soap star Bryan Cranston (“Loving,” “One Life to Live”). The American romantic comedy follows the bitter rivalry between Ned Fleming (Cranston) and his daughter Stephanie’s (Zoey Deutch) young rich, famous boyfriend Laird Mayhew (Franco), who happens to have a very rude, vulgar and blunt personality. Watch the official trailer as a father races against time in order to try to prevent Laird from becoming his new son-in-law.

Robb Derringer’s Lexus commercial.
Best known for his role as “General Hospital’s” Kyle Sloane (2014 to 2015), Robb Derringer has been cast on Days of our Lives and can be seen in the latest commercial for Lexus as a father who gets caught forging a letter to Santa, claiming to be his son – who asks for a Lexus for Christmas. Watch what happens when Derringer’s character gets caught!

Chris McKenna to the CW’s Frequency.
Chris McKenna, who’s appeared on “The Bold and the Beautiful” (Dr. Hayden), “The Young and the Restless” (Detective Harding) and “One Life to Live” (Joey Buchanan), is headed back to primetime with a role on the new CW series “Frequency.” The former soap star will play Gordon Haas Sr. in the drama that surrounds Raimy Sullivan, a NYPD detective whose deceased father communicates with her via his old ham radio. When Raimy tries to save his life, it triggers a ‘butterfly effect’ and leads her and her father on a journey to solve an old murder case. The series airs Wednesdays at 9:00 PM with McKenna set to first appear this month in episode ten.

1996 was a real good year for me. I'm looking forward to visiting it again. I'm so excited to be joining the cast of @cwfrequency